Late last fall, my group at a local bank was blindsided by the parent company’s decision to promptly exit the business lines in which I was involved. Meaning, I’d have no employment come mid-December AKA the 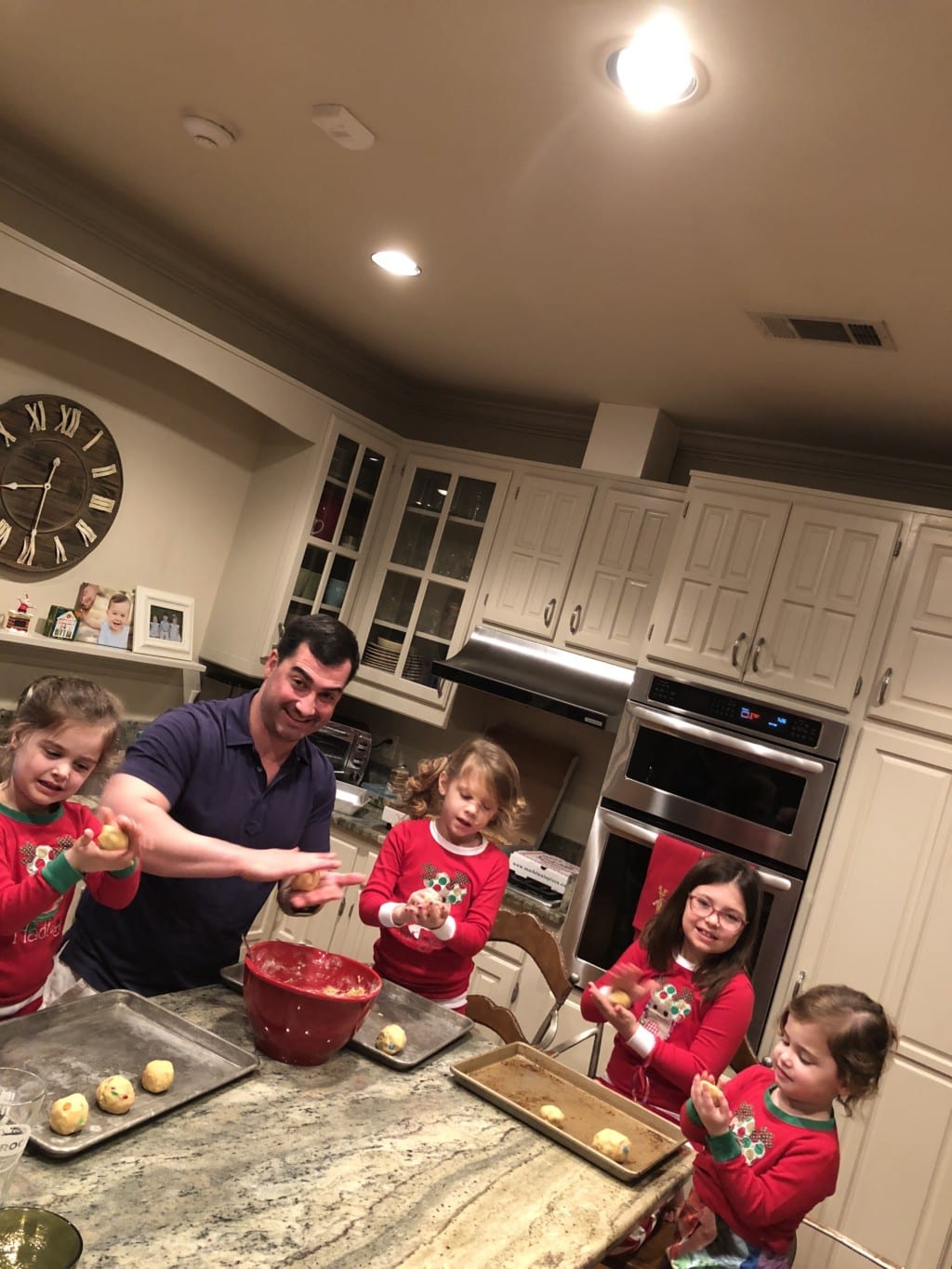 holiday season. I was irate, mainly because of how it was handled, but at the same time, I was strangely okay with what was transpiring. I won’t go into the details of how poorly the events unfolded as a whole, but I will say that you learn a lot about people in situations like that.

In an attempt to stay glass half full and optimistic, if you will, I took that time away from a traditional office job to transition and figure out the next steps in my career and what path my family would now traverse. But first? I became the, albeit temporary, stay at home (super, dare I say) dad.

What follows are some of my observations during my unexpected tour of duty on the homefront. And if I offend anyone, apologies in advance (read: sorry, not sorry). I hope you enjoy!

My unintentional stint as a stay at home dad gave me a glimpse into what the past seven years have looked like for the Mrs. I will ultimately categorize my tenure as a stay at home dad as being highly successful, enjoyable and memory-making, but I’m ready to get back to the office! Peace out. #OfficeLifeForLife

Saying Goodbye to the Family Pet: Reflections and Helpful Advice from...