At the beginning of the pandemic, I wrote a post called “Pick Your Battles,” in which I reflected on learning to let go of some of the things that usually bother me for the sake of my family’s sanity during quarantine. I learned a lot, and try to reflect on those lessons often, but sometimes there are battles that are worth picking, and those battles are what this post is about.

Recently my four-year-old has started claiming that she doesn’t know how to do a lot of things she most certainly knows how to do: brush her teeth, get dressed, put on her shoes, clean her room, etc. I know it’s just a phase, one my oldest also went through, but this sudden helplessness is driving my husband and me crazy, especially because when we tell her she can do them herself and that we won’t help her, she throws a tantrum.  It would certainly make mornings and bedtime less stressful if my husband and I gave in and just did things for her, but since our oldest was little, we have believed that if our kids can do it themselves, they should do it themselves.

I’ll be the first to admit that this guiding principle in our parenting comes as much from being worn-out parents as it does from a desire to raise independent and considerate children. After a full day of work, homework help, dinner, baths, and kitchen cleanup, the last thing my husband and I have the energy to do is to pick toys up, so we expect it of our children. Some nights it’s a simple request, and other nights it feels like a knock-down-drag-out fight. On those nights it might take less energy just to clean up the toys ourselves, but we think the battle is worth having, and we stay consistent in our expectations.

And these battles have paid off in the long run. When my oldest was diagnosed with ADHD, the psychologist who evaluated her sat down with us to explain the very thorough assessment process and results. During the discussion, she shared that my daughter scored high on Daily Living Skills and explained that many children with ADHD struggle with such skills, not only because they struggle to master the skills in the first place, but also because many parents grow so frustrated with the battles, that they give up and do those things for their kids. She suggested that our willingness to pick these battles was setting our child up for success as an adult. 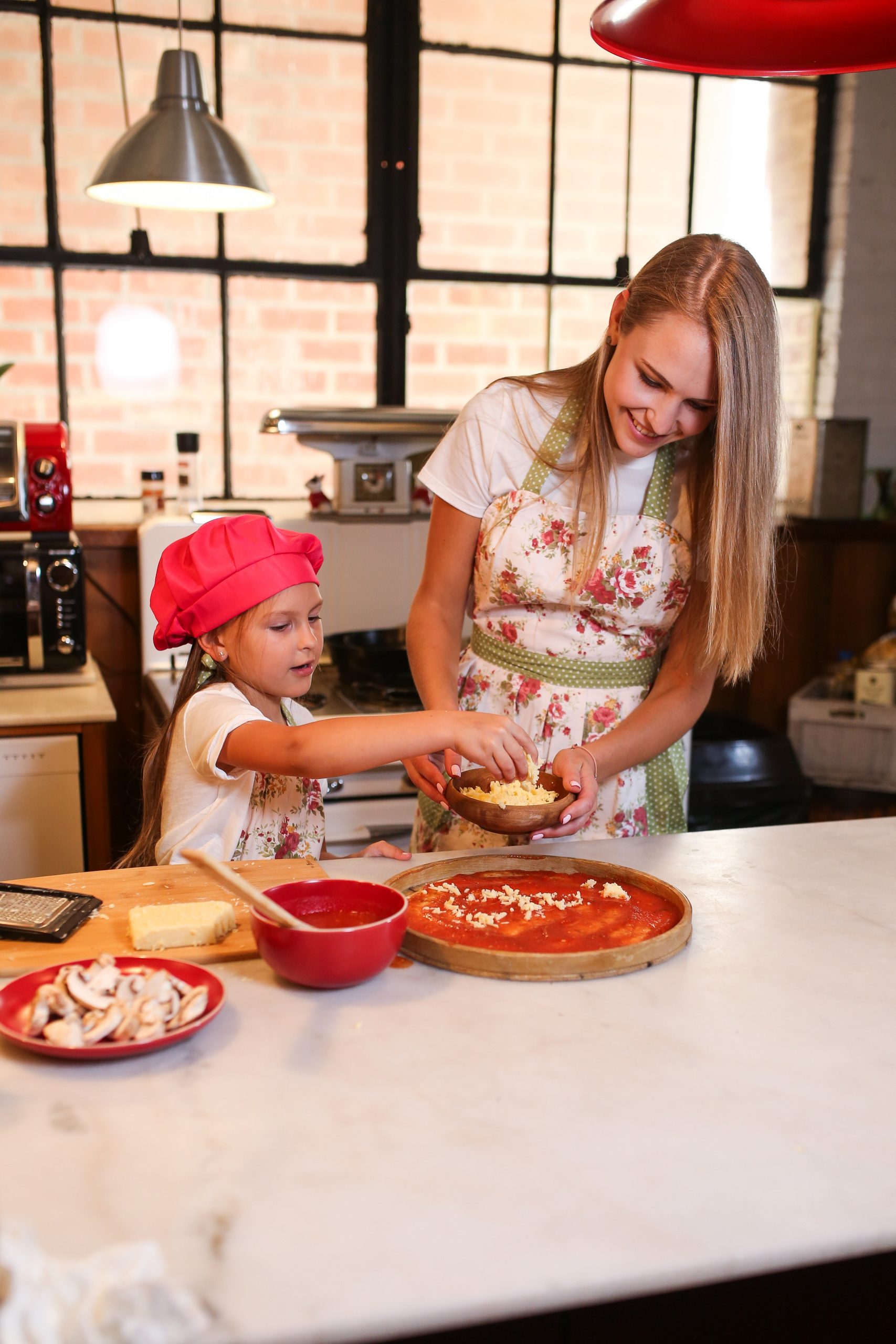 My oldest has been packing her lunch since she was in first grade, she gets herself ready for school, she does her chores, and she often helps me cook dinner. In light of the many battles we have had with her over the years to get to this point, the psychologist’s comments set this mom’s heart at ease. Sometimes I’ve worried that the expectations I’ve held my children to are too high, but in asking my children to do their part, I’m really preparing them to be functioning adults.

So, I’ll keep picking these battles. I’ll keep insisting that my youngest pick up her toys and put on her own shoes, even when it takes more energy to fight her than to just do it myself because it’s my job to teach her how to do things on her own. 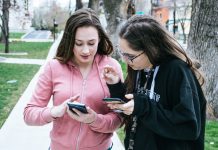