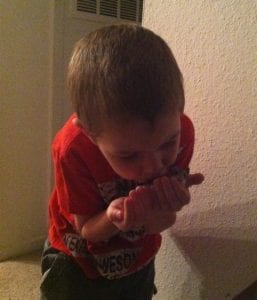 My 7.5 year old’s hamster died. She was over 3 years old, past her life expectancy already, and honestly, not extraordinarily well taken care of. Since we got a dog this past November, my son has been focusing a lot of attention on his dog and not enough on the hamster. Sometimes I find her water bottle really low or her food dish turned over. I’ve reminded him many times that she might die if he doesn’t remember to take really good care of her, especially now that she’s so old. I try to help him remember, because as an adult, I know I am ultimately responsible.

Today, I was sitting by her cage, consoling an injured 6 year old, when I noticed the water bottle was empty. I called to my oldest to fill it up when I saw the hamster, eyes closed, lying in the bedding. I reached in and poked her and she didn’t move. With eyes filled with tears, I asked everyone to leave the room and called my oldest (who was filling the water) back in the room. I contemplated for a moment what story to tell or how to word it. Then I decided to tell him the truth. That his hamster had died, and it was likely because she had gone a few days without water, and for an old hamster, she couldn’t survive that. 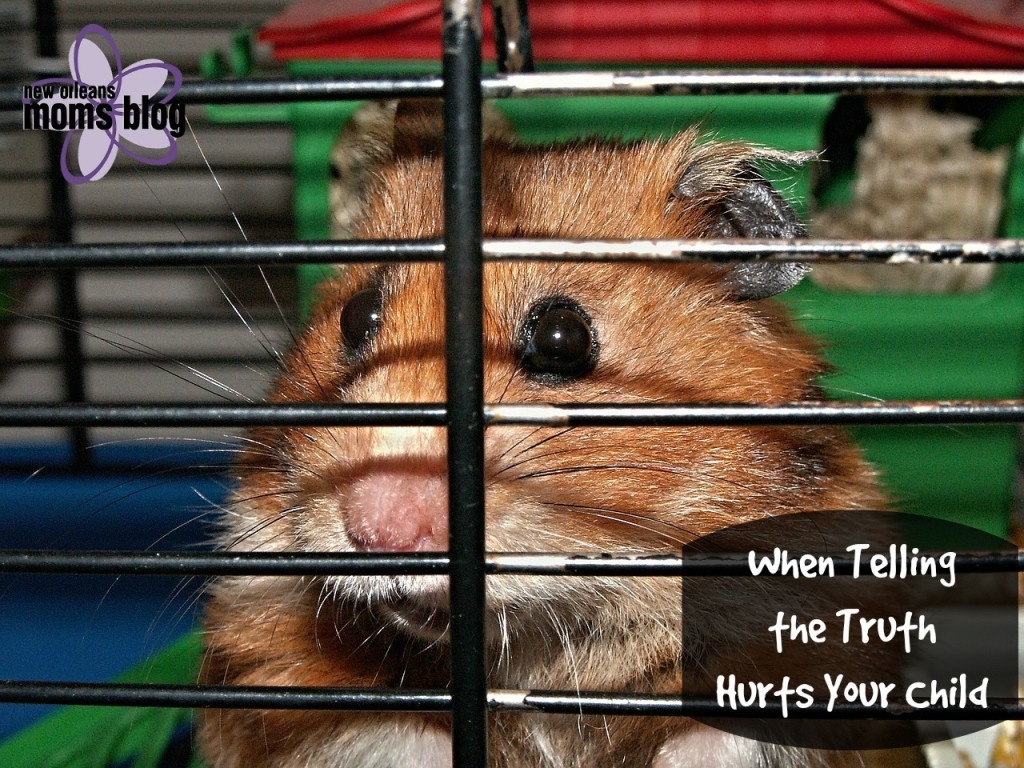 hysterical. I wanted to make it better and to tell him she died of old age, but in reality I knew that it wasn’t entirely true. I wanted to take him to the store and get him a new hamster. I wanted to fix it. In the end, I let him hurt. I consoled him and I tried to be understanding. I cried with him. I helped him decorate her paper bag coffin and helped him bury her. Did I make it easy for him? No. I let him feel the pain. I let him be partially responsible. It was one of the hardest things I’ve ever done – and it hurts. 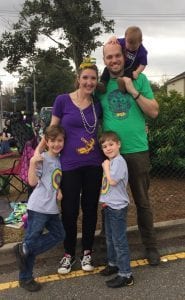 Originally from Ballston Lake, New York, Tara now lives in New Orleans with with her husband and three children (and baby #4 coming in August). She received her B.S. in Business Management and M.S. in Education, and currently works as a full-time Financial Analyst. Tara enjoys everything from crafting & creating, to reading, strategy & organization, to party planning, coffee and Oreo’s. During Mardi Gras (her favorite time of year), you will find her people-watching, figuring out whose turn it is to ride on Papi’s shoulders and dodging beads to-the-head.

Breastfeeding Inequality in Louisiana and Beyond