Disclosure: This post was sponsored by St. Martin’s Episcopal School.

Top 10 Summer Activities That Get Kids to Try New Things

When it comes to the ultimate summer bucket list, St. Martin’s Episcopal School’s
Head of School Merry Sorrells has some ideas — plenty of time outdoors, fun activities for kids, and a break from electronics. The real challenge, of course, is making a list that’s long enough to keep the kids occupied until school starts again.

Get Kids Out of Their Comfort Zone

With summer in full swing, Dr. Sorrells and St. Martin’s is sharing their 7th annual Top 10 Summer Activities list of fun activities to get children out of their comfort zone and trying new things. Each item on the list reflects St. Martin’s style of teaching, which focuses on hands-on and experiential learning. St. Martin’s believes emphasizing skills and mindsets creates deep and meaningful learning. 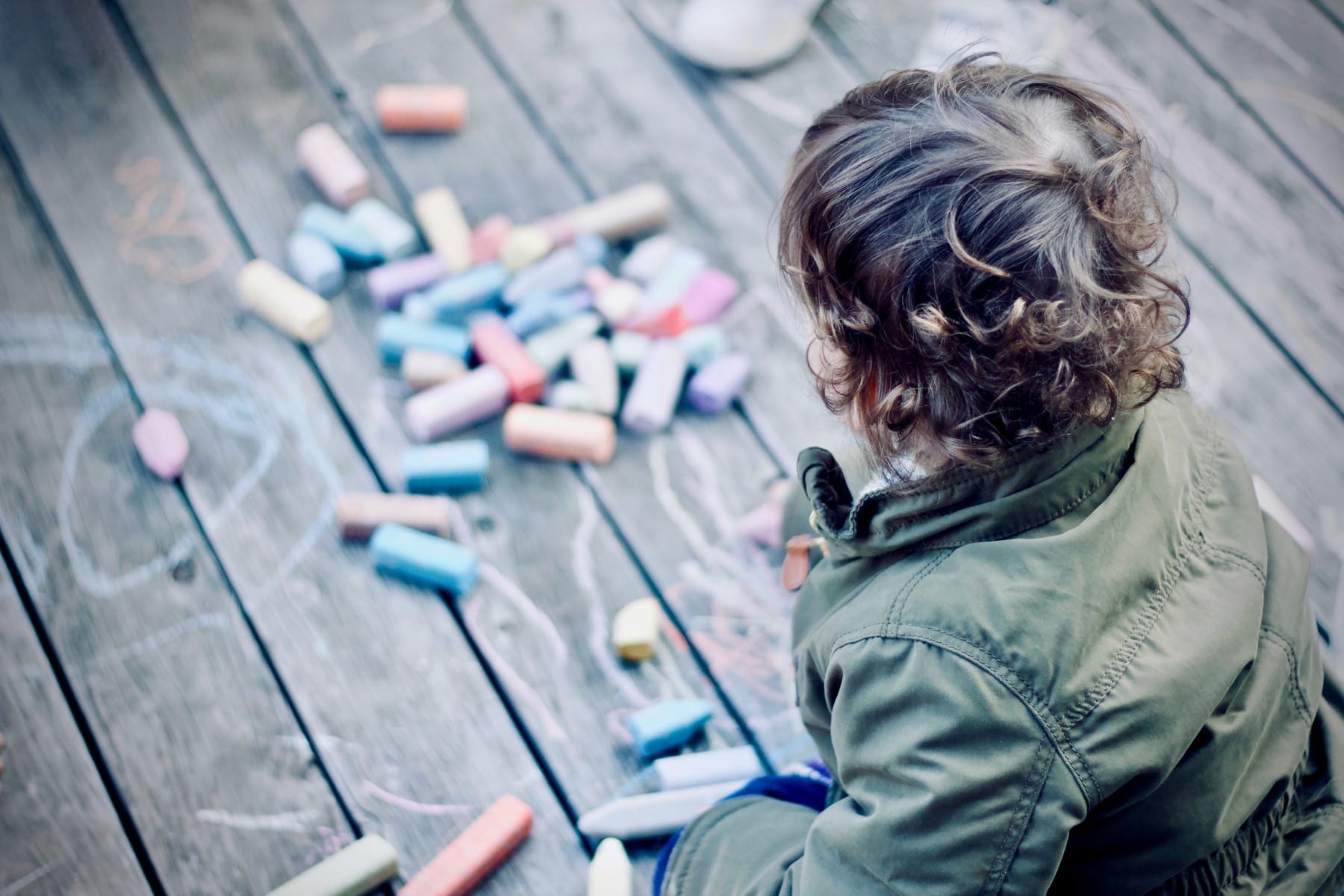 Fun For the Whole Family

The activities are best suited for children entering grades pre-k through four, but the entire family is sure to have fun if they participate. An adult can help with any of these if your child is too little to do them alone. You can substitute one of the bonus activities for one of the 10 on the list, except for #’s 9 and 10.  Numbers 9 and 10 are required.

At St. Martin’s if students finish the list, they can send Dr. Sorrells a note or stop by her office to let her know. Students who complete the list earn a prize when school returns in August.

There was a little turtle.

He lived in a box.

He swam in a puddle.

He climbed on the rocks.

He snapped at a mosquito.

He snapped at a flea.

He snapped at a minnow.

And he snapped at me.

He caught the mosquito.

He caught the flea.

He caught the minnow.

But he didn’t catch me!

“Wind On The Hill”

No one can tell me,

Where the wind comes from,

Where the wind goes.

As fast as it can,

I couldn’t keep up with it,

But if I stopped holding

The string of my kite,

It would blow with the wind

For a day and a night.

And then when I found it,

I should know that the wind

Had been going there too.

So then I could tell them

Where the wind goes…

But where the wind comes from

I have a little shadow that goes in and out with me,

And what can be the use of him is more than I can see.

He is very, very like me from the heels up to the head;

And I see him jump before me, when I jump into my bed.

Not at all like proper children, which is always very slow;

For he sometimes shoots up taller like an india-rubber ball,

And he sometimes gets so little that there’s none of him at all.

He hasn’t got a notion of how children ought to play,

And can only make a fool of me in every sort of way.

He stays so close beside me, he’s a coward you can see;

I’d think shame to stick to nursie as that shadow sticks to me!

One morning, very early, before the sun was up,

I rose and found the shining dew on every buttercup;

But my lazy little shadow, like an arrant sleepy-head,

Had stayed at home behind me and was fast asleep in bed. 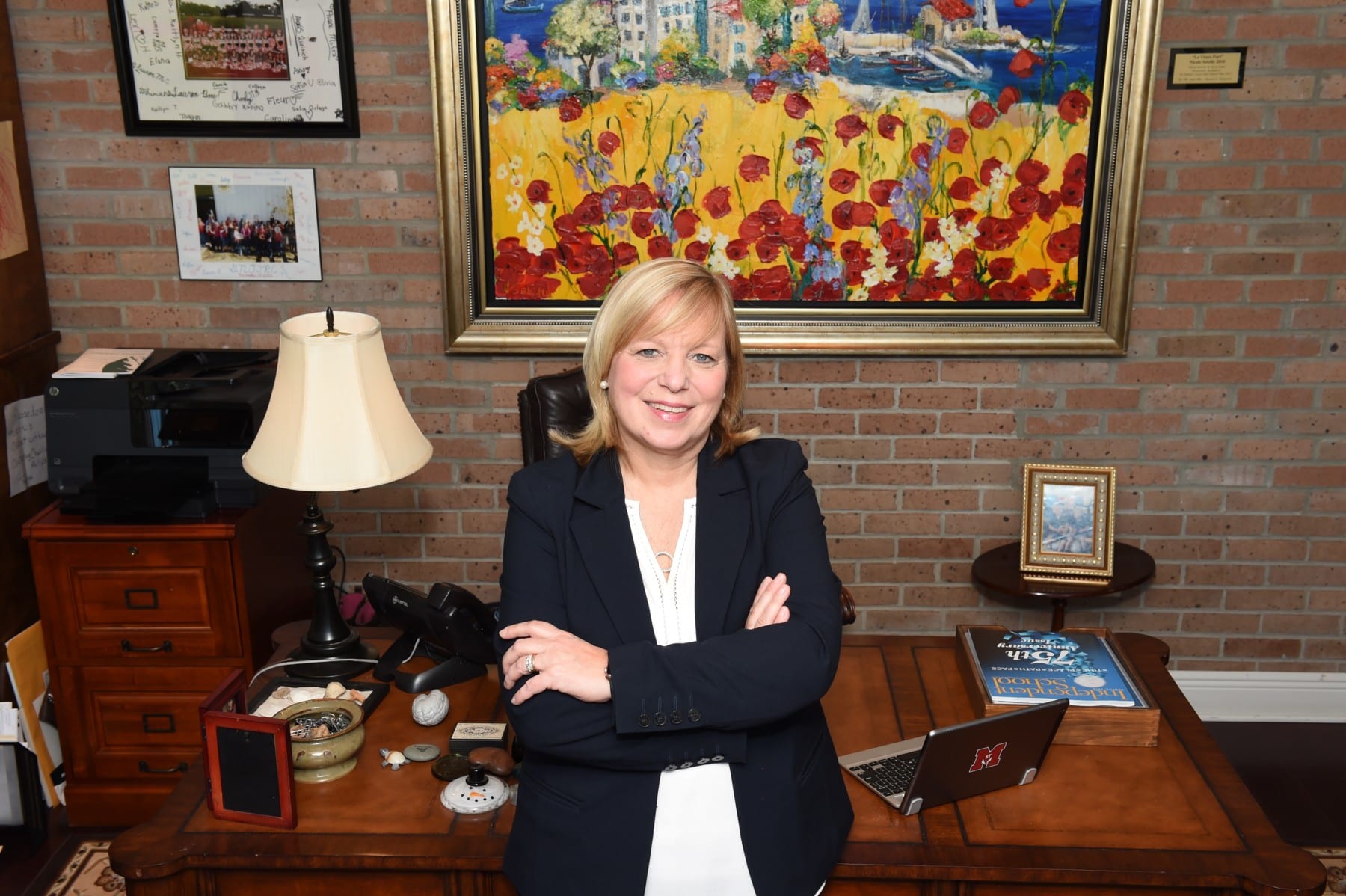 Executive Leadership from the University of Holy Cross, a Master’s in Educational Administration from the University of New Orleans, and a B.A. in International Relations from Principia College. She has two decades of experience as an administrator, having served as head of school at St. Paul’s Episcopal School, as director of advancement and director of admissions at Isidore Newman School, and as associate head of admission and marketing at Trinity Episcopal School. In February, Sorrells was named the first female president of the board of directors of the Independent Schools Association of the Southwest (ISAS). The ISAS is a non-profit voluntary membership association of independent schools. Sorrells will serve in this volunteer position while continuing to fulfill her responsibilities as head of school. She and her husband, Kim Walter Sorrells, live in the Van Slate House on St. Martin’s campus. They have four children and six grandchildren. All six grandchildren attend St. Martin’s. 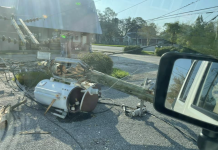 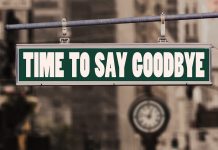