And it seems like the ultimate showdown of who will be the best leader of the free world has entered new levels of low this go round. 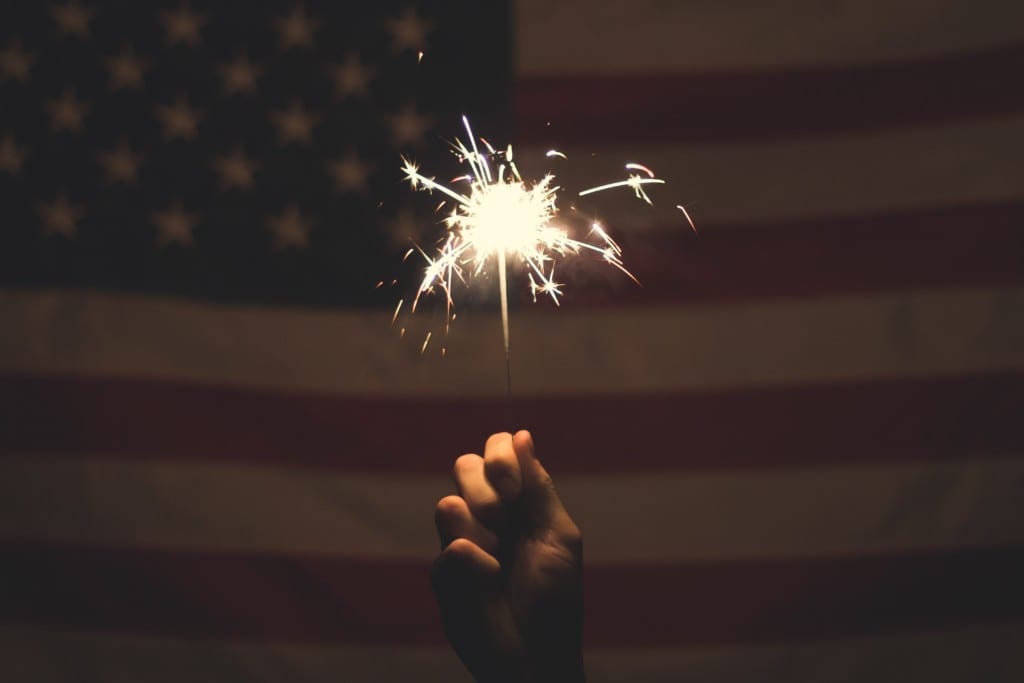 Now before you take out your virtual pitchforks, let me clarify that my distaste for the political climate of this election has nothing to do with my love for this country; the two are unrelated. I am grateful to the sacrifices my suffragette sisters made to grant me the right to have a voice in any election. I understand because of the country I live in, I am able to voice my annoyance and disgust for the current political atmosphere.

But all that aside, something changed for me this year when the attack ads began airing and the newscasts were filled with headlines of name calling and cat fighting reminiscent of an elementary school playground battle.

My kids started to take notice.

Although both have been alive for election season – whether presidential or local – this was the first year that they began to ask questions about why grownups were behaving in a way that they would get served with a timeout. It was the first time I have not been able to stick my apathetic head in the sand and merely count down the days until the attack ads would no longer fill my commercial breaks and newsfeeds.

And because of the political online climate we live in, please let me clarify that I identified as an apathetic voter, not ignorant or inactive. I try to educate myself on the issues at hand and where each candidate falls, and I do have my share of opinions on the hot topics that surround each election – it’s just that I have never had a desire to debate or discuss in mixed company and find my views do not necessarily line up with one political party. I cast my vote on who I feel will be best for the job on election day. But nothing ever inspired me to discuss politics or elections until my children began to ask questions, and I realized I did not really have an answer that satisfied their curiosities. 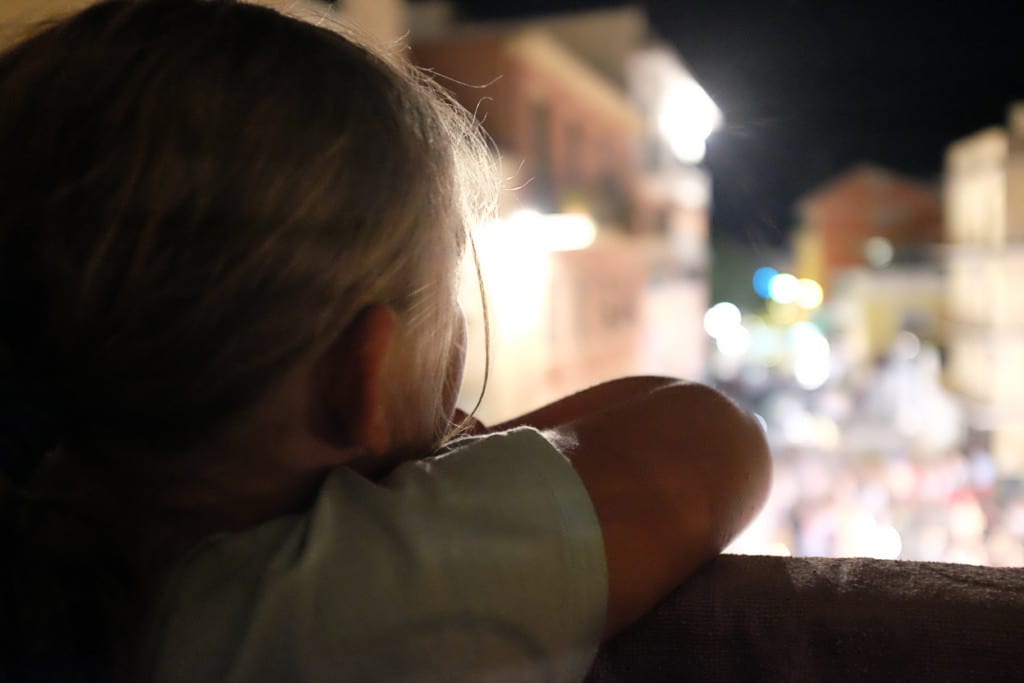 My oldest overheard an interview with a presidential candidate one morning as we got ready for school and work and asked me why this particular candidate wanted to send her friend (who is a first generation American citizen) and his family away. I was equally as puzzled when she asked why another political candidate was able to get away with lying when I’m always soapboxing on the importance of telling the truth.

Where did she hear this? More importantly, how did she make such astute observations without the help of an adult? When I asked her these questions she mentioned that her friends at school were talking about it. That’s right. Children in grade school were talking about the election and trying to comprehend the importance of the presidency in a way I’m not sure most adults understand.

As I tried to find the most simple but honest ways to answer her questions, I felt more and more at a loss and more and more disappointed at the hate-slinging, uninspiring campaigns we have found ourselves accepting as the status quo as Americans. How did we get to a place where political candidates are less of a role model and inspiration to our youth and more an example of how to loophole a system and not pay for your bad behavior? How can I tell my children not to call each other names and to take turns listening to one another if we cannot even accomplish that as adults? How can we stand behind our lessons of humility, charity, and compassion if they are watching the abuse of power, money, and extortion be pushed aside and silenced? 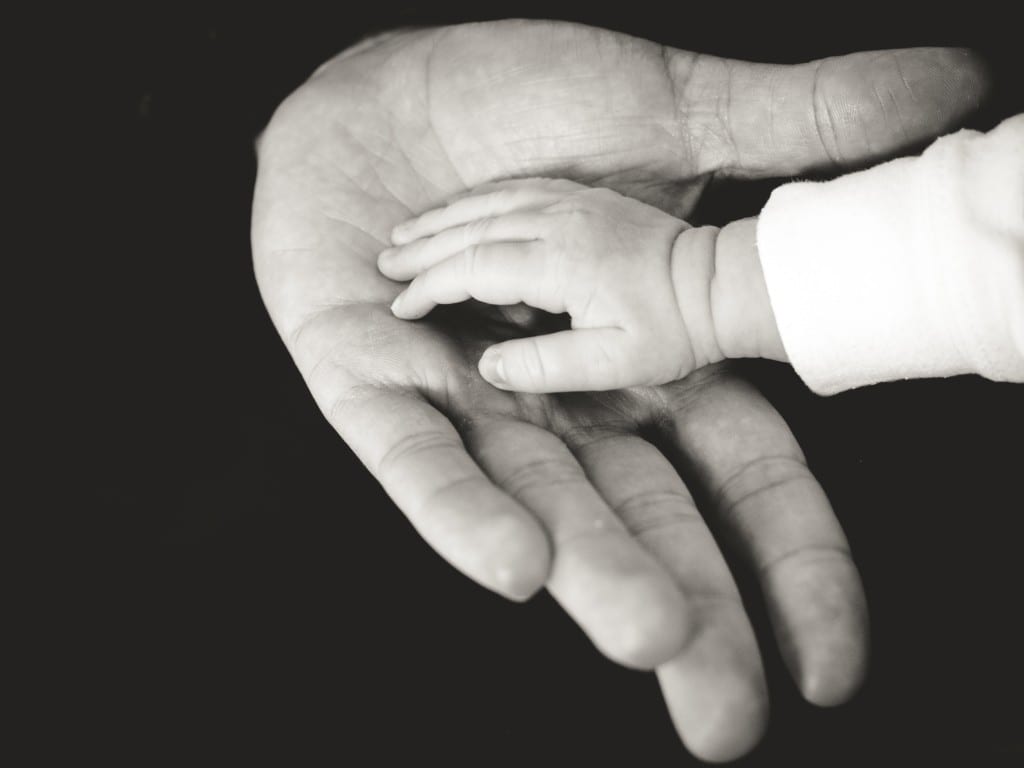 It is difficult to explain away the ugly words and disgraceful behavior of the two main candidates that we should all be able to look up to as voters and Americans. As a parent, it saddens me that we have found ourselves in a place where this is the best we could do for the future of our children and our country. That I cannot find a way to explain their actions. That somewhere along the way we found this acceptable.

Perhaps we could all take a cue from our youth and set aside our anger, ask the difficult questions and to demand a future that holds leaders accountable for their behavior. A future where respecting a difference of opinion is seen in both words and actions. A future that is inspiring for our children. These are the values we try to teach and instill in our children, it’s time we do so for our leaders and our country.

If there is a silver lining in explaining this election cycle to my children, it is that it forced me to look at politics through a child’s guileless perspective and given me hope that if the future lies in our children’s hands, it is pretty darn bright.

A Letter to all the Young Brides

We are Women. We are Mothers. We are Silence Breakers.