When I was in kindergarten and reading at a grade level far above that, my parents had my sister and I tested for the gifted program. Apparently we qualified, and I can still vividly remember her sitting down in our bedroom and asking if we wanted to stay at the neighborhood school just a few blocks away, or if we wanted to be in the full-time gifted program across town. It would mean riding the bus (two each way, actually) to and from school (a journey that took about 90 minutes each way because of transfers). Ostensibly, she left the decision to us, and we decided that riding a bus sounded super fun, so yes, we’d like to go to the gifted school. (As an adult I realize that she probably wasn’t letting a six- and eight-year-old decide their schooling, but it felt that way at the time.) 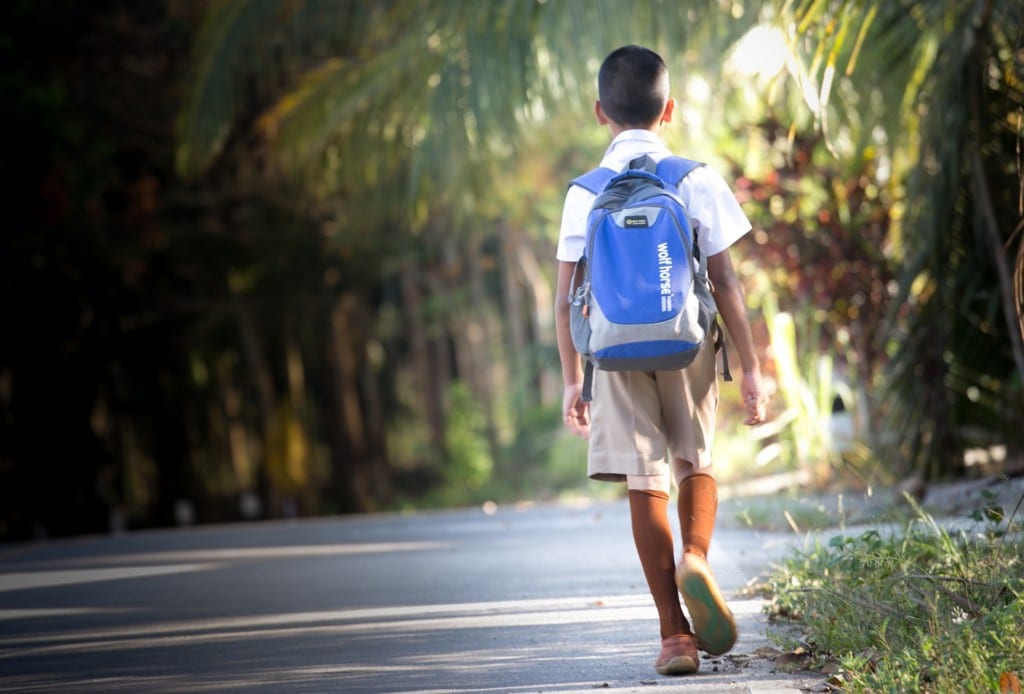 And so we stayed in the gifted program throughout elementary and middle school and flourished. I ended up graduating from one of the highest rated public schools in the nation. Maybe I would have gone if I hadn’t chosen to ride a bus in first grade, but who can say?

And so as an adult, married to a smart and very intellectually-curious man, I assumed our children would also end up being gifted. Certainly, they are smart. Their grades are excellent, and their teachers praise them at every parent-teacher conference.

And yet … there are other kids at their school that are pulled out for gifted enrichment. So I know it exists, and my kids aren’t a part of it.

I have so many mixed feelings about this.

Like, who cares? My kids are smart and doing fine in school. It’s hard enough to get them to do their homework now, imagine how hard it would be if they had more of it? No thank you!

But then I think of the opportunities they might be missing. What if they want to go to my alma mater? Will they be able to get in?

In the end, I just have to trust that their teachers know what they’re doing. The idea of approaching the administration and asking for my kids to be tested for gifted makes me cringe. I don’t want to be one of those parents who insists her kids are geniuses when in fact they’re just … average. (Okay, they’re my kids. I can say above average here.)

Let’s face it, if my kids were truly geniuses, they’d probably have their noses in a book all the time like I did at their age. Maybe they’d have read the entire set of encyclopedias by now (if they knew what those were…) Certainly, they’d want to go to the library across the street more often, and not to use the computers there to play games.

My kids are well-behaved, kind, and smart. They are more musical and have more artistic talent than I ever dreamed of. They speak two languages (one more than me.) I don’t need any test to tell me they’re amazing.

Teaching Diversity, Equity and Inclusion in the Classroom