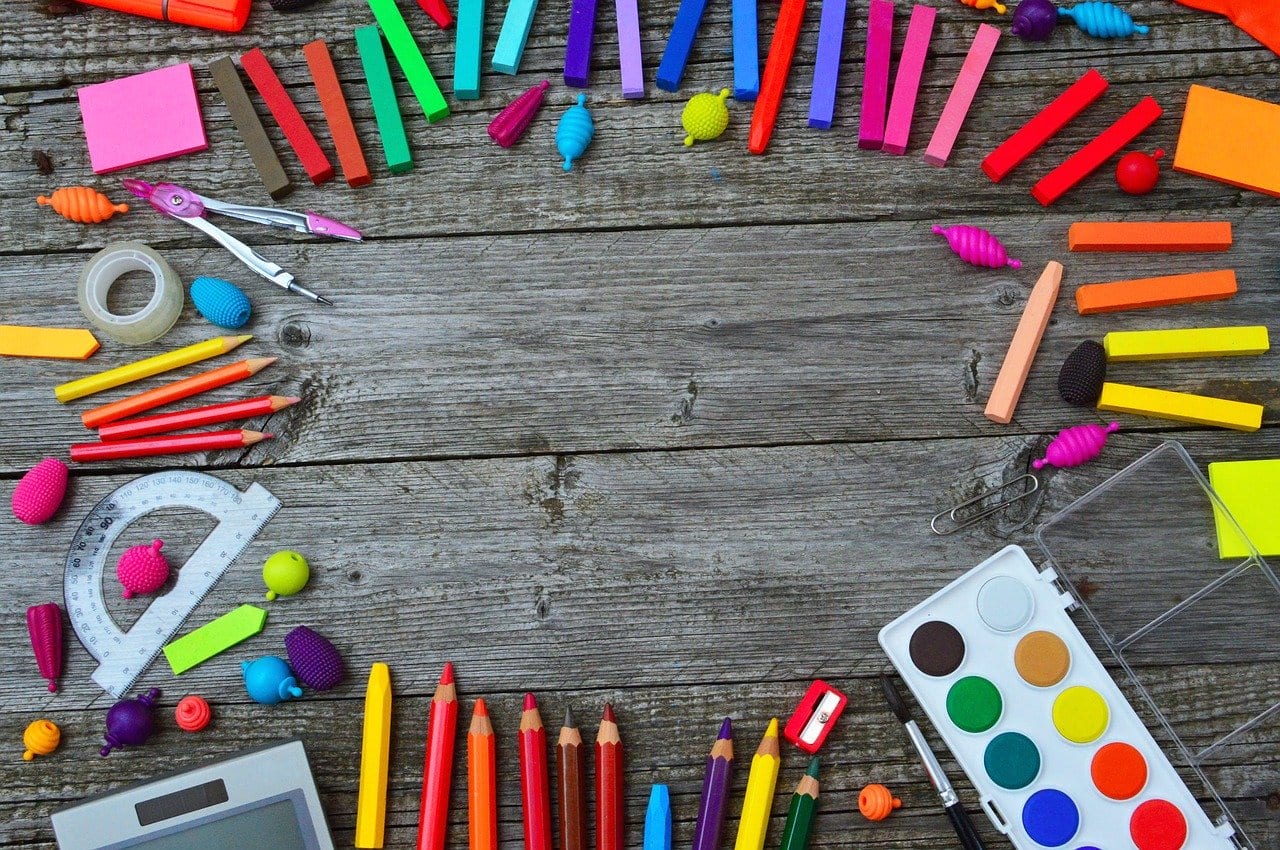 On May 22nd, the last day of school, Jefferson Parish Public School System made an announcement that in the fall, changes to the start of the school day would occur. JPPSS announced that the elementary schools would start between 7-8am and middle and high schools would start between 8-9am. Previously, it was flipped. JPPSS stated the change was made based on research and parent feedback. Both of these statements will be addressed.

The start time for my son’s school was changed from 8:30 to 7:20; one hour and 10 minutes earlier. I was floored when I saw the time changes. Not only had I not heard any consideration to change start times, but I was shocked at the enormous difference in the time. It wasn’t just a 20-30 minute change. One hour and 10 minutes is a great deal considering mornings getting not only myself ready but also 2 small children. I have 1 child going into 1st grade and 1 child in daycare. This new change will completely affect my son’s behavior, academics, and general wellbeing with many negative repercussions. I went online and saw hundreds of upset parents as well. Not just parents of elementary students, but also high school parents and teachers as well. We all felt blindsided. I decided to start a petition. If we don’t speak out, then we can’t be heard. In just under a week, we have over 2600 signatures. Parents and teachers are reaching out to me from all over Jefferson Parish, about how upset they are. The response has been overwhelming. 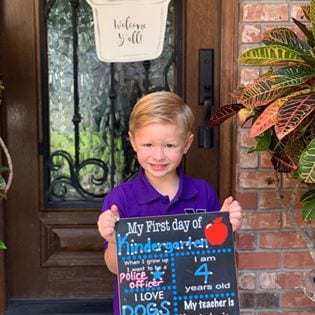 We are a working family, as most parents are. My son will now have to be up at 5:30am, at a bus stop for 6:30am (in the dark during fall and winter months) and at school from 7-5. That is 10 hours. Some parents cannot pick their children up until 6, so for those children it’s even longer. Our afternoon time is very limited as is, we get home at 5:30 after picking up 2 children from different locations, eat dinner, do homework, take baths, and bed at 8.  Nothing in our nightly routine can be eliminated to make up for his lost sleep. This also negatively affects many high school students. The later take in times will affect students’ after school activities, jobs, getting home for dinner, starting homework, and prevent some from picking up their younger siblings off the bus.

Many elementary teachers are affected as well, most have to report to work by 6:50, but their own children can’t be at school until 7 or later depending on the age. There are so many issues all around. I understand for a mother who has 4 children at 3 different schools all over the Metairie/New Orleans area this new time would work for her. However, that mom is not the norm.

JPPSS stated their decision was based on research and parents’ input. They claim research shows high school students excel with more sleep. I also have studies which show elementary students are negatively affected by early school start times. “Our research has shown that even minor sleep loss of one hour less per night for seven nights contributes to disruptions in neurocognitive functioning … The early school years are crucial windows that determine future learning. Therefore, it is imperative that children in this age range (6-7 year olds) are well-rested to prepare for the demands of the school day.” (Waford et al.2007). According to guidelines published by the National Sleep Foundation, preschoolers should get 10-13 hours, elementary age students (6-13 yo) should get 9-11 hours, and middle to high school students (14-17 yo) should get 8-10 hours. The “parent feedback” in which JPPSS refers to was acquired from coffee chats, which were held during working hours during the week. How many parents were really able to attend and give their input? How many teachers could attend? The earlier start times were not in the December survey JPPSS sent out to parents and teachers. So the question is, how many parents really wanted this change??

JPPSS is also claiming the change to the school time was made in order to reduce a budget deficit by $475,000. The buses will still be running between 7-9 and picking up the same number of students. Dr. Brumley’s plan of closing and consolidating several schools in the area, permits not needing as many buses, but that should not affect school start times.

My child’s education, and well-being are at the heart of my concerns. This time change is not for the benefit of students or families, it’s about money, which is why I’m a mom fighting to be heard, for my child and for all the students in the parish. 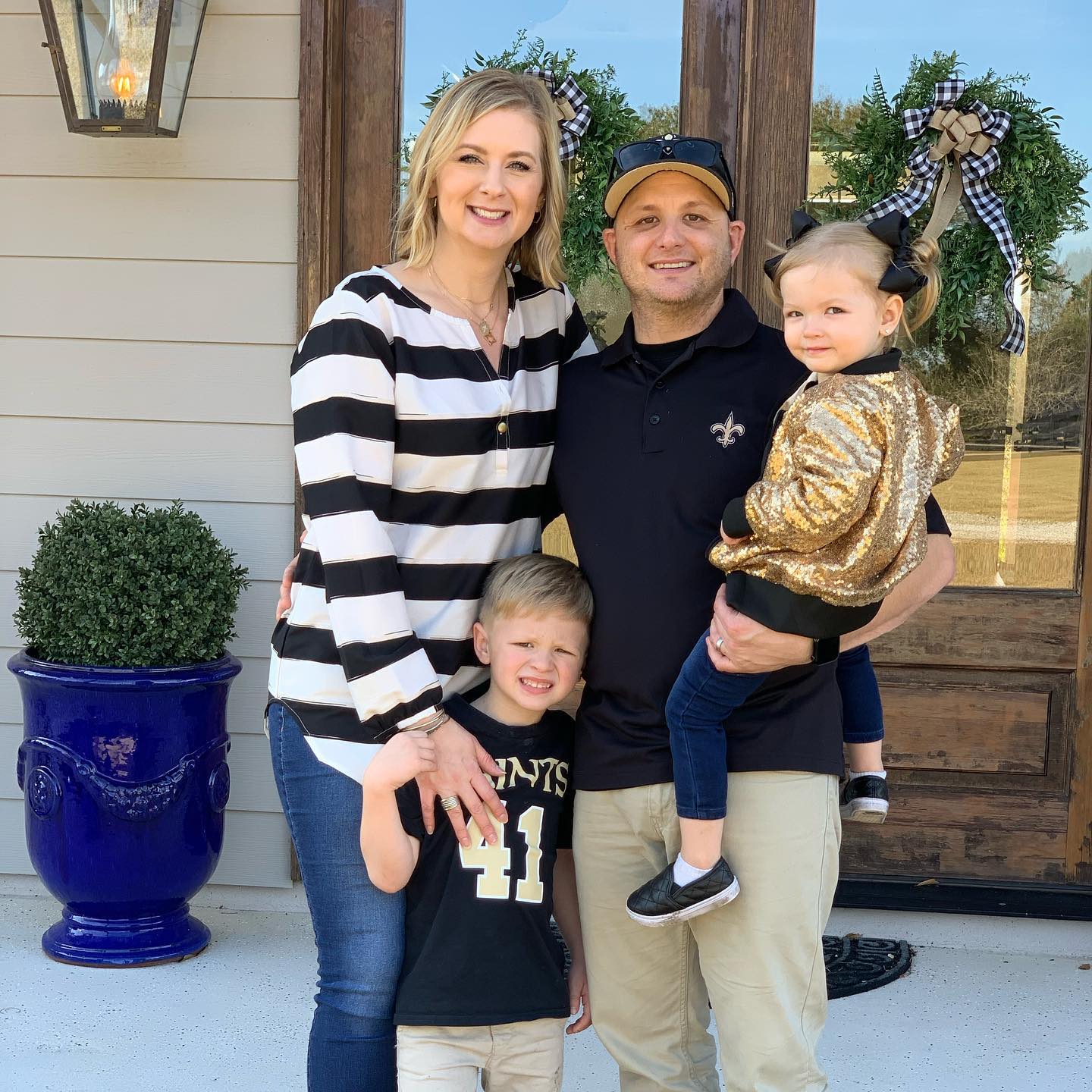 Amber is a mother of 2 incredible, fun loving, full of energy children. Originally from Illinois but has lived in Metairie since 2001. She has fallen in love with Louisiana in the 19 years here. The food, culture, and people are the best out of anywhere in the world! When not working at a wealth management firm, she loves spending time with her family, enjoying a glass of wine with friends, and reading. She is passionate about her children, pets, and a good horror story.