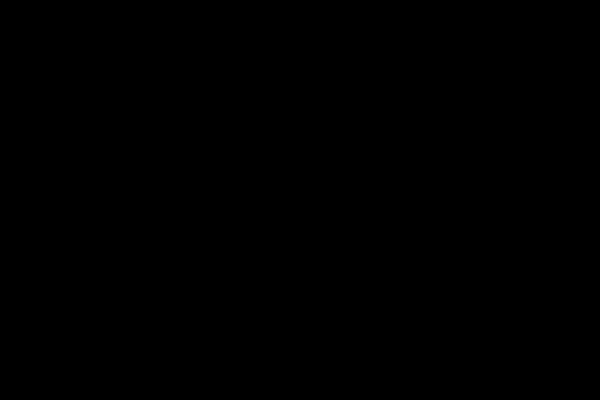 Not too long ago, a friend call me to meet up for a playdate for our kids at the playground. I told her, “Sure, in about an hour or two, after my son finishes his chores.”

When she heard me say “after he finishes his chores,”  the silence was deafening. And then she asked me: “You give your 5 year old chores?”

Yes, I make my son do chores. In fact, my 5 year old has been doing chores since he was around 2 years old.  (Don’t worry, it wasn’t anything really major like scrubbing toilets) and as he has gotten older, we have given him more responsibilities around the house. I give him these chores and responsibilities because I love him and because I want him to learn that his dad & I will not always be around to take care of him.

I am trying to raise a self-sufficient human being while also doing my future daughter-in-law a favor. Contrary to popular belief, I want my son to grow up some day and leave the nest. I want him to be able to cook a meal, wash, dry, and fold his own clothes, and clean his own dishes. I don’t want him to grow up thinking that it is okay to always expect someone to do everything for him. Because, let’s be honest. This isn’t 1950; if he is a man who expects someone to wait on him, he’s going to be waiting forever for someone to put up with that kind of nonsense.

In all seriousness, though. I recently read an article that many schools no longer offer basic life skills classes, and as a result, current young adults are having a hard time getting by because they lack the skills needed to be an adult. Many can’t even boil an egg or sew a button. I don’t want my son to be like that. I want him to be able to do simple things for himself.

Since the age of 2, my son has been developing skills that will serve him well. He is experienced in weed-pulling, picking up toys, putting his plate in the sink, and watering the flow 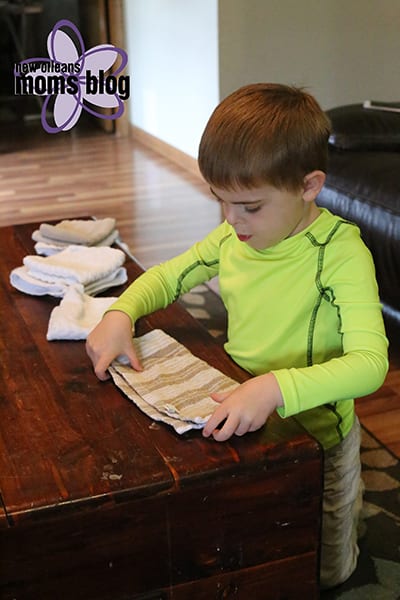 er beds. He also can take out the bathroom trash, make his bed, fold towels and washcloths, put his laundry away, vacuum, and put silverware away. He is also quite skilled with raking leaves when necessary.

Of course, my 5 year old does not enjoy doing chores. I certainly don’t expect him to, since I loathe chores myself. But I do them because I have to, and I want him to understand that as well. As soon as he starts putting away silverware, I usually have to listen to him grunt or complain or mutter under his breath, but he does it because of the following reasons:

We started giving our son chores because we needed his help. Both my husband and I work full time. In order for our home life to run efficiently, we need to work as a team. Our son is now old enough to be part of the team. While most of the time, I hear complaints of “folding towels, again?” sometimes, I can see a smile come across his face when I tell him thank you for the help. To me, that is another valuable lesson he is learning. So you see, we’re knocking three things out at one time. We’re teaching skills, giving him a sense of accomplishment AND we’re getting stuff done. I call that a win-win-win.

Even if it means I have to listen to him complaining about it.

Do your children have chores? How do you approach getting your kids to help around the house?

From Toddler to Teenager in Less than a Year