I know there’s a lot of uproar about Turning Red not being for kids. Honestly, it made me more interested to watch than I had been. Originally I was intrigued because it provides a modern portrayal of Asian cultures — unlike Mulan and Raya and the Last Dragon. After watching it, I think it gives great insight into the complexity of a mother/daughter relationship and the expectations placed on girls in particular (Joy Luck Club, anyone?). More importantly, though, I think it’s a good reminder of the tough transition from childhood to the teenage years.

I’ve seen a lot of solid reasons why parents need a heads-up, but I still think this film is worth the watch.

As a teacher of teens, I think there are many aspects about becoming a teenager that parents seem to have forgotten. The film tackles many of those things, which, in my opinion, makes it perfect. 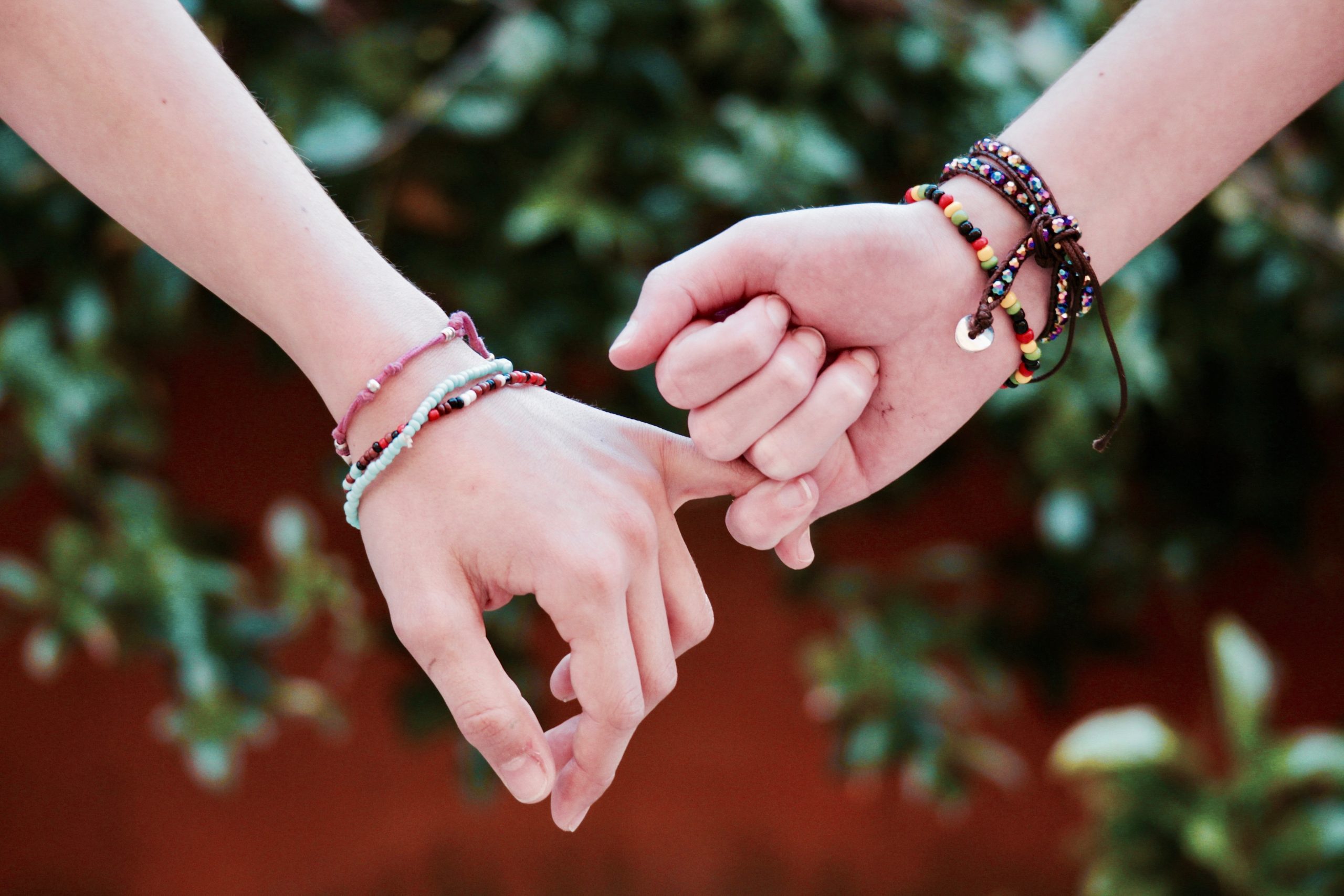 Change can be scary, especially when you’re not expecting it.

It’s only after Meilin turns into a red panda for the first time that her mom tells her “oh yea, this happens to all women when they come of age.” Of course, Meilin freaks out! Her mom thought she had more time, and she had been watching for signs that the time was approaching. Instead of having the conversation ahead of time, Meilin was thrown into something new and scary.

I know Disney “went there” with Meilin’s mom bringing all the things she would need for her first period (even though the “big red monster” was more literal than figurative). I remember the first time I heard about a period. I was in 4th grade and a girl I knew had recently had her first period. I was HORRIFIED. It sounded awful and scary and unfair. Granted, my mom had more conversations with me later but had I been the girl to start her period at that age, I would have not been ready for it.

Not a girl, not yet a woman.

Meilin wants to prove she’s responsible and can keep the panda at bay, but her mom still won’t allow her to go to the concert. She views the concert as this “adult thing” that her mom doesn’t trust her to do … even after showing herself to be trustworthy. Remember asking to go to that boy/girl party and your parents said no? Or you wanted to go to a friend’s house, but your parents had to talk to their parents first? Or hearing “it’s not that I don’t trust you, I just don’t trust those other kids?”

Everything is a big deal.

I know the mom is coming from a good place when she brings pads to Meilin’s school. She even tries to be sneaky! But, when the whole class notices, Meilin freaks out from embarrassment. I remember being sent into a panic whenever I had to use the bathroom to change a pad. I thought for sure the crinkle noise of the wrapping could be heard by EVERYONE. In hindsight, wouldn’t every girl in the bathroom have an understanding of what I was going through because they were going through it, too?

Meilin also bursts into tears at what seems like the drop of a hat. As an adult, I think “sheesh, get a grip, girl,” but then I was reminded of the time I was in 7th grade and started crying at the dinner table because I was just so happy everyone was sitting together. I also remember the confused look on my dad’s face…

Your parents won’t always “get you” and that’s normal.

Meilin is obsessed with a boy band which has parents up in arms about Disney portraying a “boy crazy” character. Um … did no one else have posters of N’Sync,  Backstreet Boys, or Hansen plastered in their rooms? Meilin’s mom does not approve of her music choices, and neither do her friends’ parents. I’m sure my parents (who were fans of Van Halen and Bon Jovi) would have preferred to listen to anything instead of “Tearin’ Up My Heart” on repeat.

When Meilin’s mom finds her diary, she doesn’t take a minute to listen to her or her feelings. She jumps into “protective mom mode” and overreacts to Meilin’s crush. Does anyone else remember the first time your parents found out you liked someone? The first time a boy called your house and your dad answered the phone? If a boy’s name came up more than once in a conversation, you better believe my dad had questions.

Friends are closer than family.

The only people who help keep Meilin’s red panda under control are her friends. They understand her music tastes, what she’s going through, and the struggles with her parents because they’re going through it, too. The hard truth is Meilin would rather spend time with her friends than her family. That’s normal. I used to hate the fact that my dad wouldn’t let me spend a whole weekend at a friend’s house. Sundays were for family. Now, I get it. He’d never see me if I had my way because I always wanted to be at a friend’s house. I now consider my dad one of my best friends, but hanging out with parents when you’re a teen is the definition of uncool.

Like any 13-year-old, Meilin is trying to figure out who she is. She wears what she wants, says what she wants, and does what she wants. I know many people take this as *gasp* risky behavior, but if you are watching the film, you see she’s referring to her clothes, stickers on her violin case, and dancing in the middle of the sidewalk. I love that Meilin’s friends push her to embrace her inner panda. What I would have given to have that kind of confidence when I was thirteen!

Meilin is a good kid. She’s got great grades, she’s involved in extracurriculars, she works after school, helps around the house, and she’s close with her parents. Her parents’ opinion of her is important — even after her mom freaked about the diary and embarrassed her in front of everyone, Meilin criticized herself for letting her mom down.

Yes, Meilin lies. Do you know what happens after she lies? She gets caught by her mom, shows remorse, and wants to go through with the ritual instead of going to the concert. Yes, Meilin yells at her mom and decides to blatantly break a rule. Do you know what happens? Her mom becomes a big freakin’ red panda and things go down quickly. Have you ever crossed a line and had your parents mad — really mad — at you? That’s what my son said when he saw Meilin’s mom panda: “when you make mom REALLY mad…” It’s true. But they all bounced back from it.

I think instead of putting this movie on blast, it’d be better to see the positive messages and reminders this movie offers. Disney didn’t put those nostalgic Tamagotchis and CDs in there for the kids — it was for us.

We forget what it was like to be 13. Turning Red was a good reminder.

What You Need to Know Before You KonMari Your Home