We tried for years to get pregnant and our doctor referred us to a fertility specialist. After much testing, we were told that there was a less than 1% chance we would get pregnant on our own. At the time, I was 37 and my husband was 39 so we didn’t have much choice but to jump right in to the IVF process. It was grueling, tedious, nerve wracking and scary. At the end of the process we had 4 viable embryos and chose to implant two. One took and nine months later, I held the most beautiful baby boy in my arms. He was perfect in every way possible and we were so in love with him. That being said I had a hard time adjusting to motherhood. I suffered with PPD / anxiety and the first few months were a blur. My husband works offshore so when I went back to work after maternity leave, I had a lot on my shoulders.

The whole IVF process just seemed like a speed bump in the road, like a blip on a radar that disappears eventually. 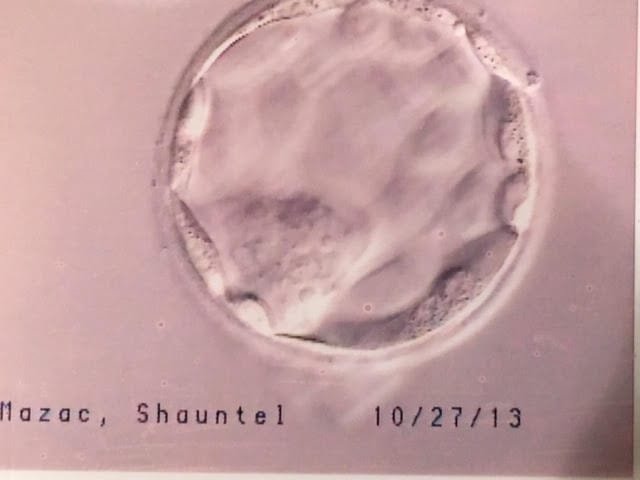 And then two years later, I took a ride on an emotional roller coaster. It started with a benign phone call from the fertility clinic. “What would you like to do with the two embryos you have left?” I asked what our options were, and I wasn’t at all prepared for what she told me:

My heart raced and I felt sick to my stomach. You see, in Louisiana, you cannot dispose of embryos. They were stored at our clinic for two years, and at that time, a decision needed to be made. I vaguely remember talking with clinic staff about embryo disposal not being an option but honestly I was so overwhelmed with the IVF process I told myself that we would deal with it later. I just wanted a healthy baby and my mind would not allow me to focus on anything else. I told her we would call her back. I hung up the phone and burst into tears. My sweet husband tried to be supportive, but I was an emotional wreck. I wouldn’t talk about it, I ignored calls from the clinic in the following weeks, and I tried to put it out of my mind which was impossible. I agonized over it. My husband pretty much left it up to me to work through the emotions of the decision but said we would make the decision together when I was ready. We knew we didn’t want to have any more kids and paying for long term storage can be expensive.

I thought about it a lot. If we donated the embryos to the clinic, then someone could possibly be walking around one day with our biological child. I couldn’t bear the thought of it. Then one day the clinic called back and talked to my husband. When he got off the phone, he looked at me with his beautiful blue eyes and said “Baby, we need to make a decision.” I started to cry, and like he always does, he looked at me and in the sweetest, gentlest way he put it into perspective for me. “If we hadn’t been able to do IVF, would you have taken someone else’s embryo?” “Of course” I said.

And it washed over me like a wave … the realization that we could make parenthood a reality for another couple that was struggling.

It was so clear. I didn’t know why it took me so long, but I guess I needed time to process it and accept it on my own terms.

We called the clinic back in the next day or two to let them know our decision. They were grateful but I had a few questions first. The clinic staff told us that once we signed over the embryos, we would not know any other information about them like whether they were implanted, defrosted and viable, etc. Once they are defrosted, if they are no longer viable they can be disposed of. Couples that use embryos from others have exhausted all other routes so it’s truly a last chance for them. We learned that the clinic will try to donate them to couples that are not geographically close to you so that you’re not in Target one day staring at a child that looks just like the child you have tucked into bed every night for 2 years. We filled out lots of paperwork with questions regarding our physical appearances, hobbies, special talents, etc. Some couples want embryos that may look like them and some don’t care.

The more she talked about with me the more confident I became that we were making the right decision. I hung up the phone and my heart was lighter than it had been in weeks. I no longer felt emotionally heavy and burdened. My husband asked if I was okay and I was … I really was. 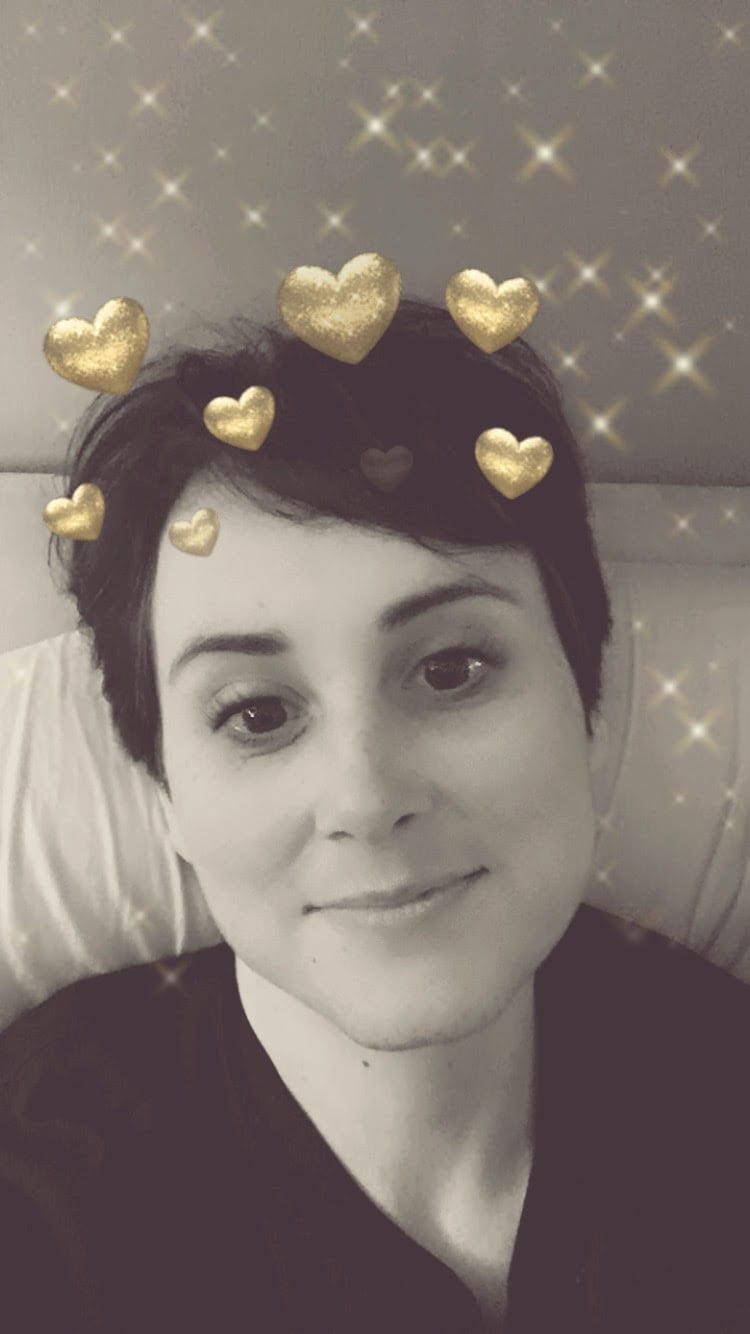 I’m a NOLA girl, born and raised and a Respiratory Therapist at UMC downtown. In my spare time, I love being a wife to Thor (yes, that’s his real name) and mom to Travis. When not reading, crafting or getting in a workout, you can usually find me in the kitchen cooking up my favorite NOLA recipes for my family and friends.

5 Ways to Save Money & Eat Healthier {Guest Post by...