Repeating a NICU stay was not our plan, but it was our path. 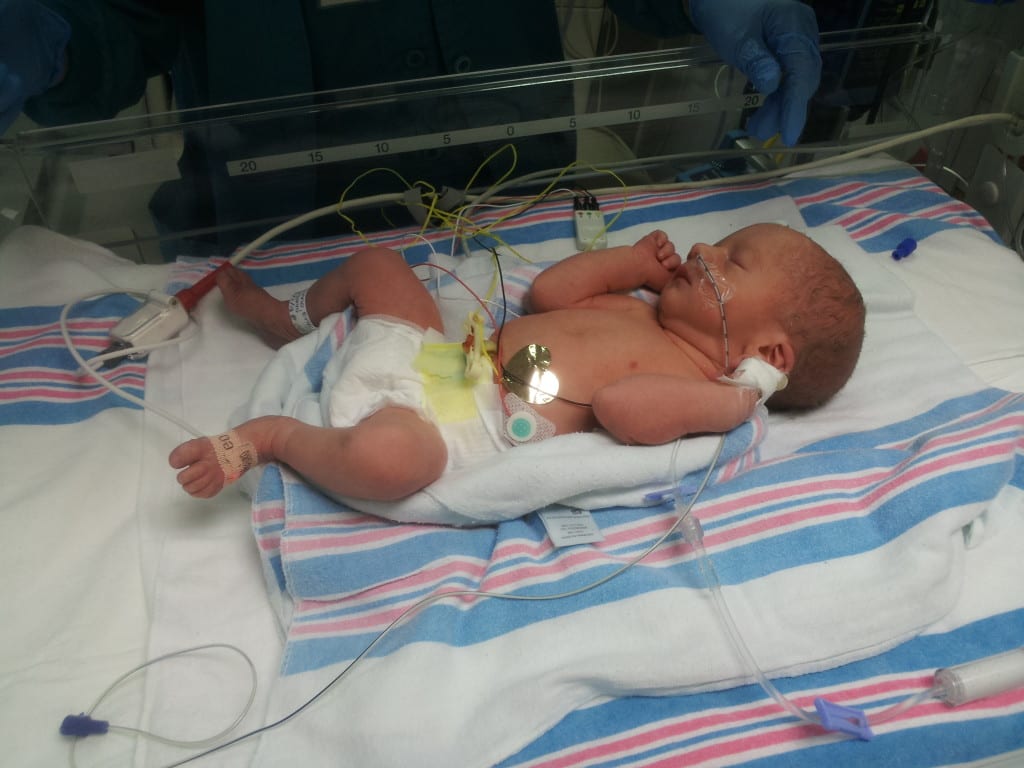 After giving birth to our youngest son, it took a little while for reality to hit me and when it did, I realized we are doing this AGAIN. I began thinking, why is THIS our story, IF only I had held on for another few days, what had I done wrong. Then as this NICU reality set in, all the ways I had told myself to survive the first time came flooding back. He is in the right place. You did everything you could. Your body said enough is enough. He is with the people who have the skills to care for him. I must take care of myself so I can take care of him, and most of all, I will have him in my arms, and he will be mine one day and forever.

Once I accepted what was happening, I could then use my knowledge and experience of the NICU to my advantage. Most nurses knew me or were told by another nurse that I had been here before. And if they didn’t know, I told them in my words and through my actions. I acted like every NICU mom should: I came in the unit, went right to our isolate, and started taking care of my baby. I would change diapers, swaddle, change his clothes (even if they were clean, because mom gets to dress her baby), then I would pack up his dirty laundry to bring home. After, we would rock and I would sing and read stories to him. I’d also tell him about his brother and his nursery and how he needed to work really hard so he could come home where he belonged. I pretended like this was our own space just for us. I also asked the nurse if we could have the only bed with a hallway window so that big brother could see him. I would not have had the courage to ask for this during our first stay, but this time I knew better … AND guess what happened? They were thrilled to move us.

It was tough juggling a 2 year old at home and a preemie in the hospital.

For us, we just stuck to a schedule. I would bring my son to school, and then spend the day at the hospital with the baby. Then we would have dinner at home, and a family member would come to the house to put my oldest to bed and we would head to the hospital. This way, my husband and I could spend time with the baby together each night. This routine also helped me mange the normal guilt you feel when you can’t have your family together. 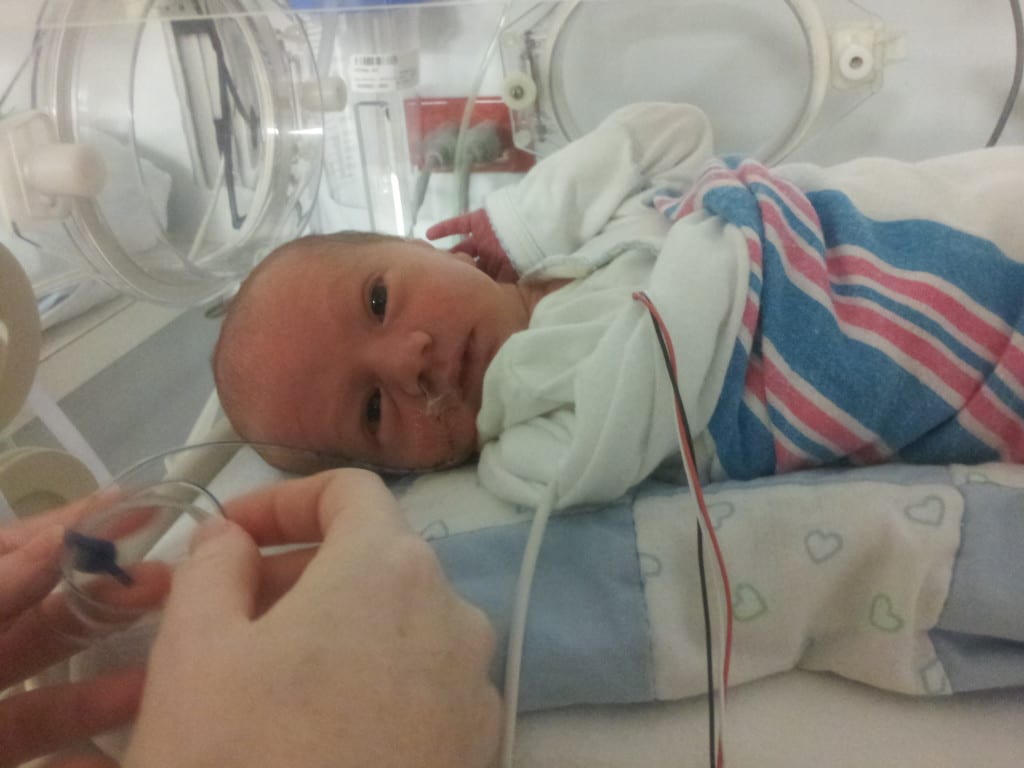 This is not the journey I would have chosen for our family, but it was the one we were given and it makes us unique. We have chosen not to look back on our time in NICU as a negative thing or use the preemie label as a crutch. Instead, we celebrate it. We show the boys how strong they were and how hard they worked to get home to us. Every year, our boys get to celebrate the day they were due with what we call a science birthday. It’s our way of recognizing how blessed we are to have them in our lives.

I get asked quite often, “How did you do it twice?” And my answer is simple, “Every mom does what needs to be done to keep their baby safe, and this was what my babies needed.”

At some point, every mom realizes doing the best thing for your child can be the one thing that hurts the most. I just happened to learn this lesson much sooner than most. 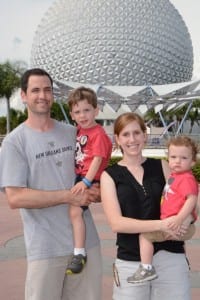 Erin resides in Metairie with her husband Eric and is a proud mother of two amazing boys, Liam, and Colin.  Erin is a commercial lender at Metairie Bank and is also Co-Founder of a Delivering Hope NOLA, a non-profit focused on supporting families in the NICU.  She enjoys spending time with family and friends and celebrating all of life’s blessings. She can be contacted at [email protected] for more information about DHNOLA.

A Letter to My Baby Girl: Reflections Five Years After Our...

Beware of Clickbait During Hurricane Season