To My Little Ones,

But because you are resident of the great city of New Orleans, you need to know about it. Now, this storm is as much a part of the fabric of New Orleans as the jazz, the cuisine and the heritage. This storm is called Hurricane Katrina.

It is a storm that swept into New Orleans, almost unexpectedly, but it changed the course of the city and the people who call New Orleans home in such a profound way. Almost every facet of the city has been touched, changed or transformed in some way in the aftermath of Katrina.

I know this sounds like just a story, much like when I heard about Hurricanes Betsy and Camille when I was your age. It seems almost like folklore, but it is not. It was a time of tragedy and loss for so many.

What I want you to know about Hurricane Katrina is that the storm showcased the resiliency of the people of New Orleans. It allowed our city on a national and international platform to show that we can rise from the waters to be an even greater city. 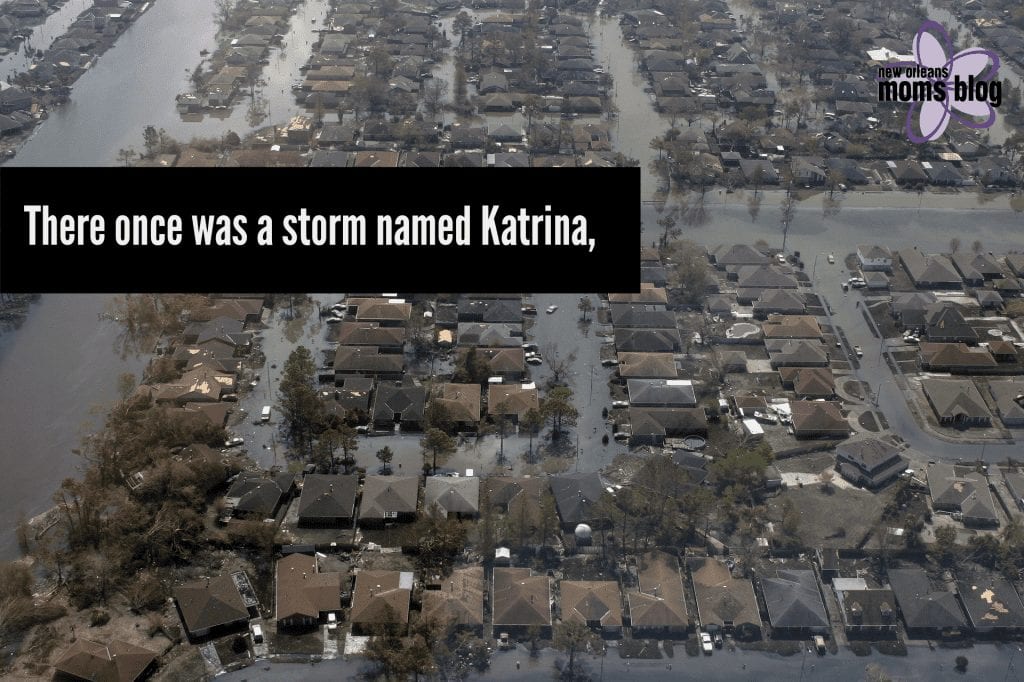 Katrina did not bring us down, but it empowered us to take our city to new heights and grow. It is a trait that you as a resident of New Orleans can feel in the depths of our community. New Orleanians are passionate about our city. Our city is more than a destination. It is the place where we feel at home. It is the place where no one is a stranger, you can dance through the streets, and you can feed your soul. There is nowhere else in the world that can find a party in any situation. Come hurricane or funeral, New Orleans and revelry are inseparable.

The pride for our city radiates through the streets. Know that New Orleans did not get that way in a hurry but has been enriched with age. We live in an American city that could sometimes relate more to our European ancestors than the rest of the country. But for us, it is the melting pot that defines our heritage.

The past has molded New Orleans to be who she is now. And we celebrate that past in so many ways each day. In other parts of the country, they just have donuts, snow cones, cake and vegetables. You get to grow up with amazing specialties like beignets, snow balls, doberge and maque choux. And as you get older, you will get to experience more and more of the treasures New Orleans has to offer. All of these things are born from her past.

Just like now, 10 years later, we will celebrate the victories since Katrina and remember the losses. This storm has not defined our city. It has given even more character to a city that will take the lessons learned from the storm and move on.

So as you grow up to enjoy the many wonderful things in our city has to offer, know that there once was this storm that marked her territory on the city but did not change her spirit.

Lessons Learned From The Games

I Am Your Mom, NOT Your Friend