When we first brought Addison home from the hospital at the end of September 2011, the doctors and nurses preached to us about keeping her quarantined during cold and flu season to reduce the risk of contracting RSV. At the time, it really wasn’t a big deal to stay home since we had an apnea monitor and portable oxygen tank that went everywhere with us. We were careful when taking her to doctor appointments and insisted that any visitors washed their hands immediately upon entering the house. This may have seemed extreme to some, but it was what we had to do to keep our baby girl healthy. 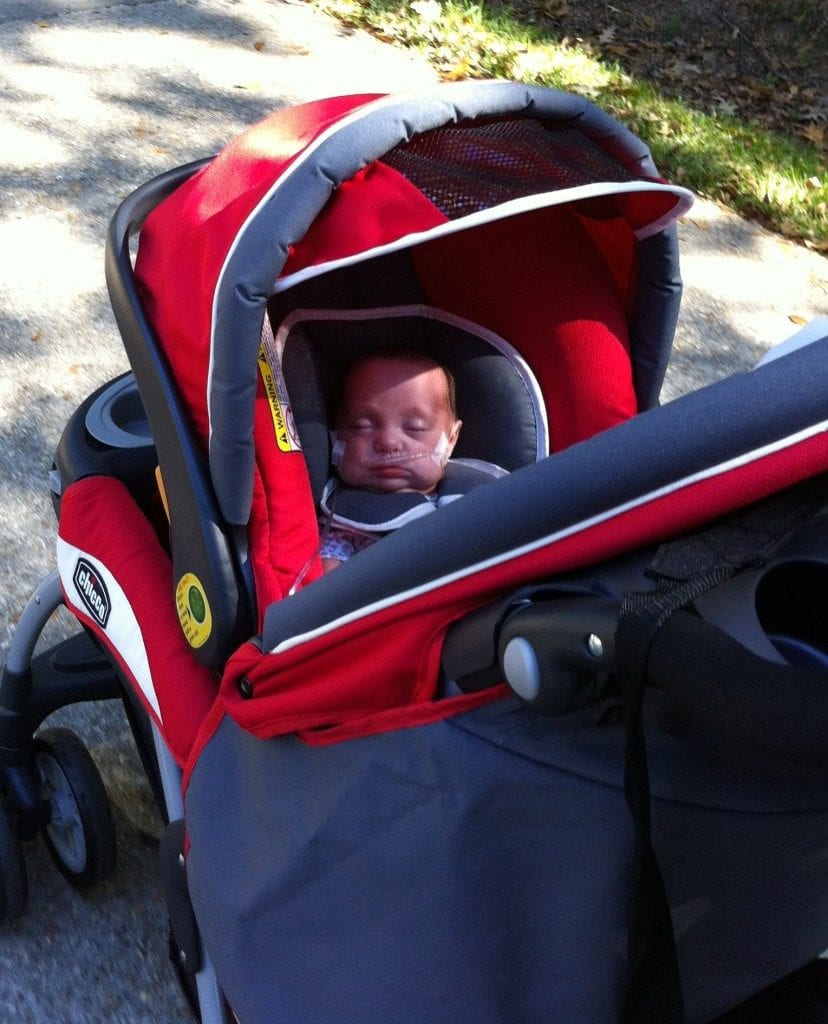 As time went on, it became increasingly difficult, especially when her pulmonologist discontinued the oxygen during the daytime, not to take her with us to the grocery store, birthday parties or holiday gatherings. Since the weather in NOLA is usually pretty mild during the winter, we were able to go on lots of walks around the neighborhood, which our pediatrician encouraged. I believe this is the main reason our girl loves the outdoors so much!

Although it was tough not to take Addison to see Santa Claus for her first Christmas or take her to her first Mardi Gras parade, we knew it would just be a matter of time before we would be able to turn her into a little social butterfly. Once spring time rolled around, we met up with friends on the weekends, celebrated birthdays, attended outdoor concerts, and went on our first family vacation. We even started making plans for this fall and holiday season. However, all of those plans quickly came to a halt when our pediatrician strongly suggested we keep Addison away from others for another fall/winter season. Her office had seen two confirmed cases of RSV just at the beginning of October, and the flu had already begun to make the rounds. We couldn’t be too cautious.

It was one thing to be, for lack of a better word, stuck indoors with a baby last year, but this year, we have a very active toddler on our hands. I had to put my feelings of disappointment aside, dig deep inside to find that creative gene, and bring some of those holiday events to us. After all, isn’t that what Pinterest is for?

Bring the holidays to you!

If you find yourself searching for ideas to keep your little one (and yourself) occupied while on “house arrest” to prevent, or recover from, an illness, there are quite a few things you can do to pass the time: 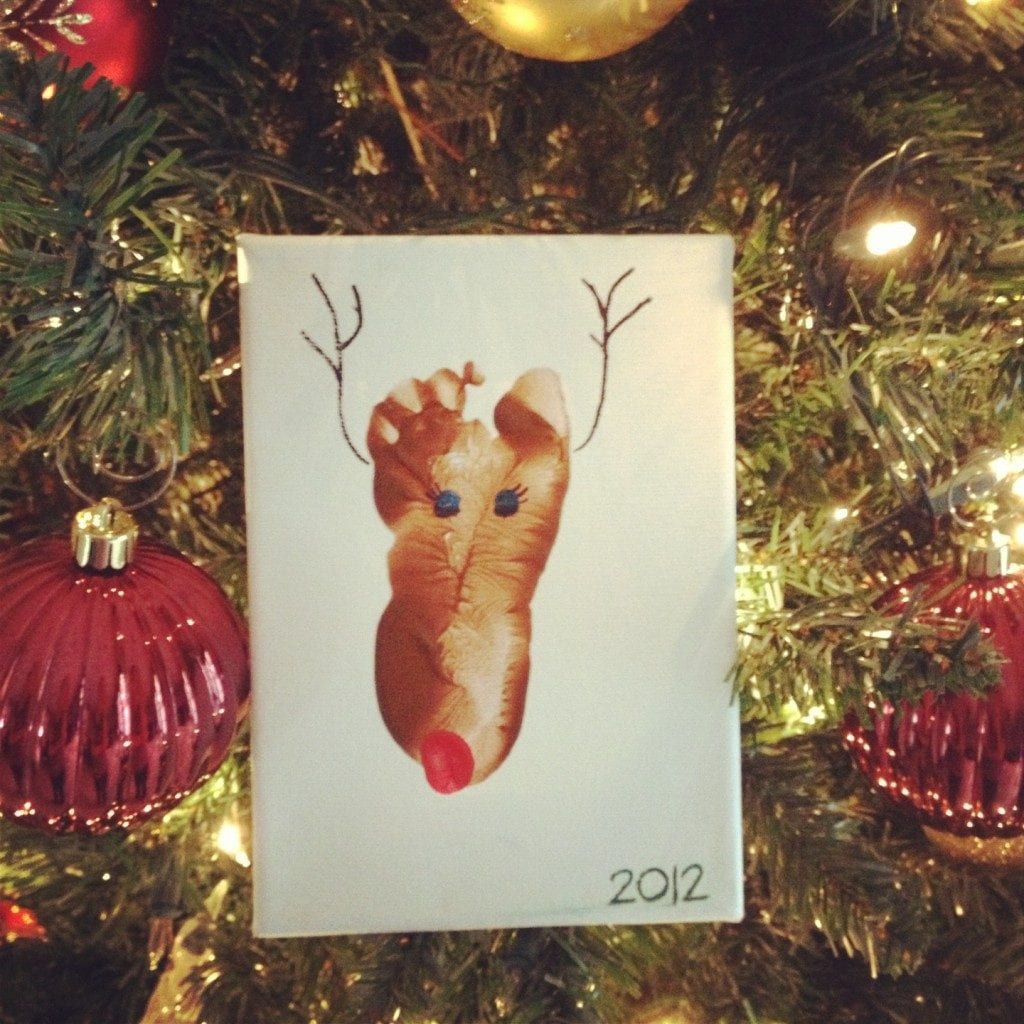 Other ideas to beat the boredom

Because the weather has not been the greatest the last couple of weeks, our walks around the neighborhood have been few and far between. Now that we’ve (almost) exhausted all of the holiday crafts her little brain can handle, I’ve been keeping my eyes and ears open for more ideas on ways to keep all of us from going stir crazy while indoors. A few that I have introduced, or plan on introducing, in our house soon are: 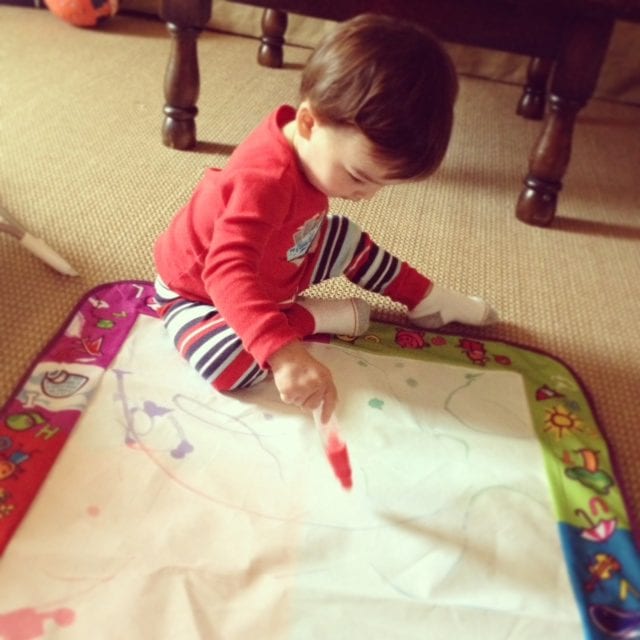 Of course, we are looking forward to and counting down the days until this quarantine season is over, but we are making the best of it. Not all of our attempts at being artistic and creative are successful, but we sure do have fun trying!

Tell us! What are some toddler/kid friendly activities you like to do when cabin fever strikes?

The Pros and Cons of Being a Hunter’s Widow