I remember the conversation as one of those few vivid, clear moments during the first few weeks of post-partum after bringing our firstborn home. Sitting in the 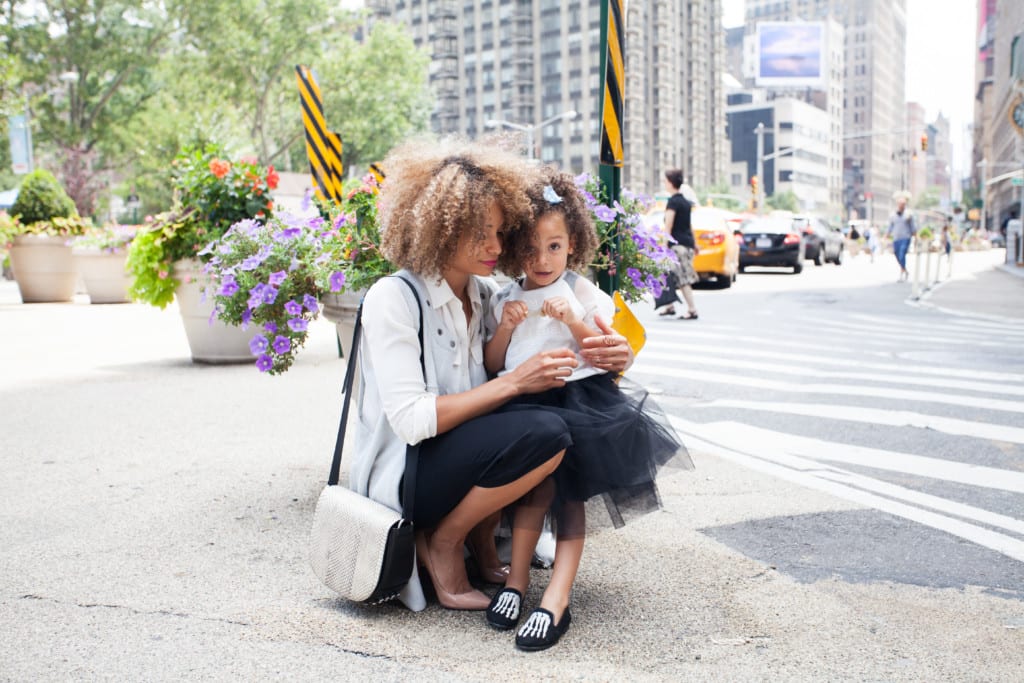 pediatrician’s office for our one week checkup, laden with the necessities of our one-hour outing: infant carseat, nursing coverups, a completely stocked diaper bag and extra blankets (in case our daughter got a chill in the sticky, late summer heat), I sat dumbfounded at what our doctor was telling us.

“Take your baby out with you. Parks, stores, restaurants, parties – if she can go along with you, take her.”

Somewhere in my fuzzy, sleep-deprived mind and swollen boobs, I swore I read how you should hibernate at home with your infant at least for the first month until their immune systems have a chance to mature. Why was my doctor giving me the complete opposite advice?

Convinced that my husband had made some sort of back-door deal with her to substantiate his desire to get out of the house, he was chomping at the bit to get back some semblance of his very social life.

I’ll save the “adjusting your priorities and social life expectations as a parent” for another post. But the advice our doctor gave us that day unintentionally set us on a course of how we approach socializing our girls. 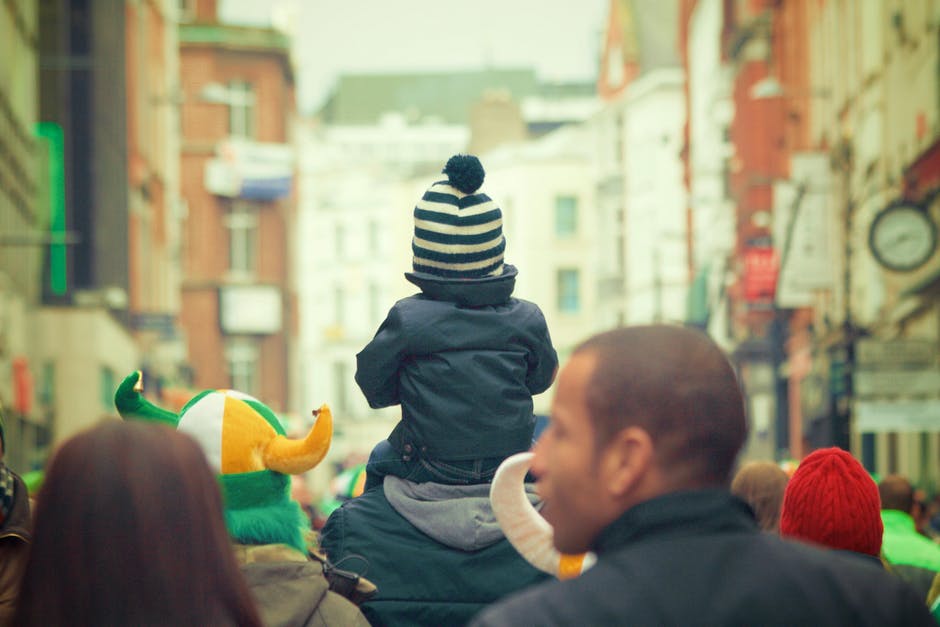 Ultimately, our pediatrician’s point was that if you have a healthy, not-at-risk infant and as parents you are both healthy and healing, there is no medical reason to stay locked up in doors. Now, she mentioned that while going to places where germs run rampant (like the “cry room” at church) are not the best places to bring a newborn, going out to dinner or having an evening walk in the park may be therapeutic for all parties involved.

We left the appointment and my husband suggested we take a trip to a coffee shop around the corner to test out the doctor’s theory. In my post-partum, hormone addled brain, a litany of potential complications began chorusing through my head: “what if she gets hungry? what if she starts screaming? what if she has a blow out diaper? what if I start leaking?” I won’t bore you, but the list of what could go wrong was endless.

Spoiler alert: nothing happened. We drank our coffee, ate our muffins and enjoyed the company and hum of the busy coffee shop around us while our daughter slept peacefully. We even had a semi-normal conversation.

After that, we were hooked. As long as it wasn’t inappropriate, illegal or dangerous to bring our tiny sidekick with us, she was toted along in her carseat, then stroller, then wagon. Even during those really trying times when they are half-crawling/half-walking and just super annoyed at being contained, she came along with us. Dinners out, grand openings, park runs, coffee shop dates, festivals, parties, parades, football games … she was there.

By the time baby number two came around, we were pros at bringing along our sidekicks – although the amount of stuff I carried in my diaper bag became considerably less (I never did need that extra blanket). As a result, I watch as our girls are able to sit (somewhat) patiently at dinner, understand the importance of being quiet during a play or concert, and the safety of not running off at a crowded festival. It was the small socializations that are easier taught by doing that the pediatrician was trying to get us to understand. Like an annoying cold, if your child is never exposed to it then they cannot build up an immunity. If we were to leave them at home instead of exposing them to the rich, vibrant nuances of our culture (especially in New Orleans), then how can we expect them to understand how to behave when they are thrown into that social situation.

Bringing our girls along with us hasn’t always been easy. Not by a long shot. We’ve had more tantrums at restaurants than I care to count and they’ve seen more topless women clad only in body paint and 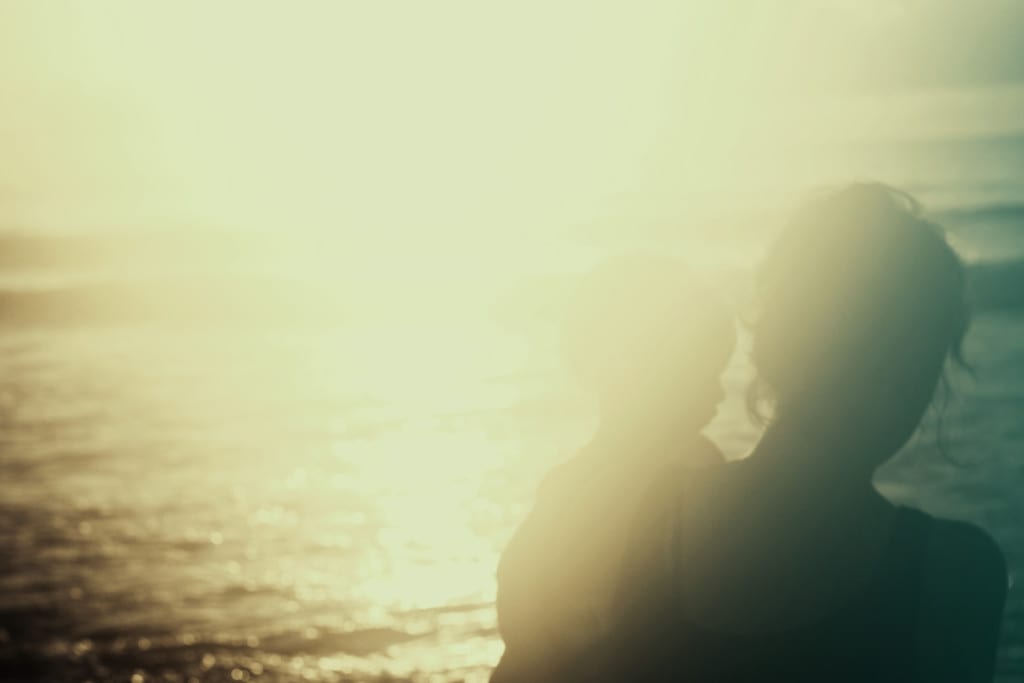 underwear in the French Quarter on Mardi Gras day than most fraternity boys. However, I would never trade the good that has come from socializing my girls this way. Their understanding of the world around them is more astute than mine was at their young ages and their confidence in social situations outweighs mine even as an adult.

So even though you are tired. Even though it’s extra work. Bring your little ones along with you and expose them to the great, big, bright, beautiful, wonderful world you’ve brought them into.