There is an African proverb that says “It takes a village to raise a child,” meaning that the upbringing of a child belongs to the community. There is a community of people that I have been fortunate enough to surround myself with that have been able to be positive influences in my son’s life. I would like to dedicate this blog to the amazing families that have been influential in the upbringing of my son. 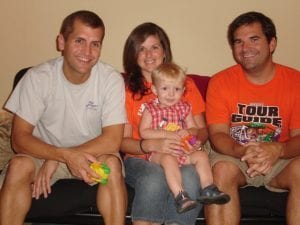 Edward was born in Natchitoches, LA and I was at the ripe old age of 19. To say that I was overwhelmed by everything is an understatement. I was so fortunate to have met the Pasch family. I was on the rowing team, and Alan was my coach and his wife Yonna worked at the university. Edward was just a baby so he doesn’t remember living with them. What has always stood out to me, though, is that they didn’t even give it a second thought to help me out and give me a chance to get back on my feet. They never judged me about my situation; instead they included my son and I and treated us like family. For that I am forever indebted to them. From them I have learned to teach my son to have an open mind and open heart; most importantly to never turn our back on those that need help. 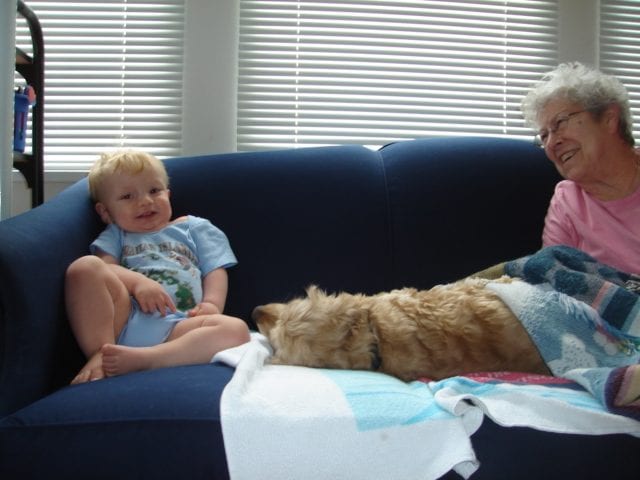 After Hurricane Katrina, I had the wonderful opportunity to live with my grandmother, Tita. I learned so much from her on how to be a mother. The best piece of advice she gave me was “save the cleaning until after Edward goes to bed, spend as much time playing with him and enjoying his company while you can.” Edward was so fortunate to live with his great grandmother. It taught him the importance of taking care of our elders. Even now when we go back to visit, we usually go to out to lunch with Tita. Edward is the one to walk Tita to the car holding her hand, making sure she is buckled up before he shuts the car door.

Edward will tell you that the coolest thing about living with Tita is that we lived next door to my Aunt Becky and Uncle Paul. Aunt Becky is an educator and Uncle Paul is an architect. Their backyard is a kid’s paradise. There is the tree house fort that has a fireman’s poll to slide down, rope ladder, slide. It is awesome. Then the 2 story play house which has running water, electricity, and air conditioning. Let’s not forget the garden and fruit trees and a half of a basketball court. You can understand why my child never wants to leave when we go visit. It isn’t just all the cool things he can play with that keeps him there, though. It is because my aunt and uncle encourage him to use his imagination and just let him be a kid without squashing his thirst for learning. 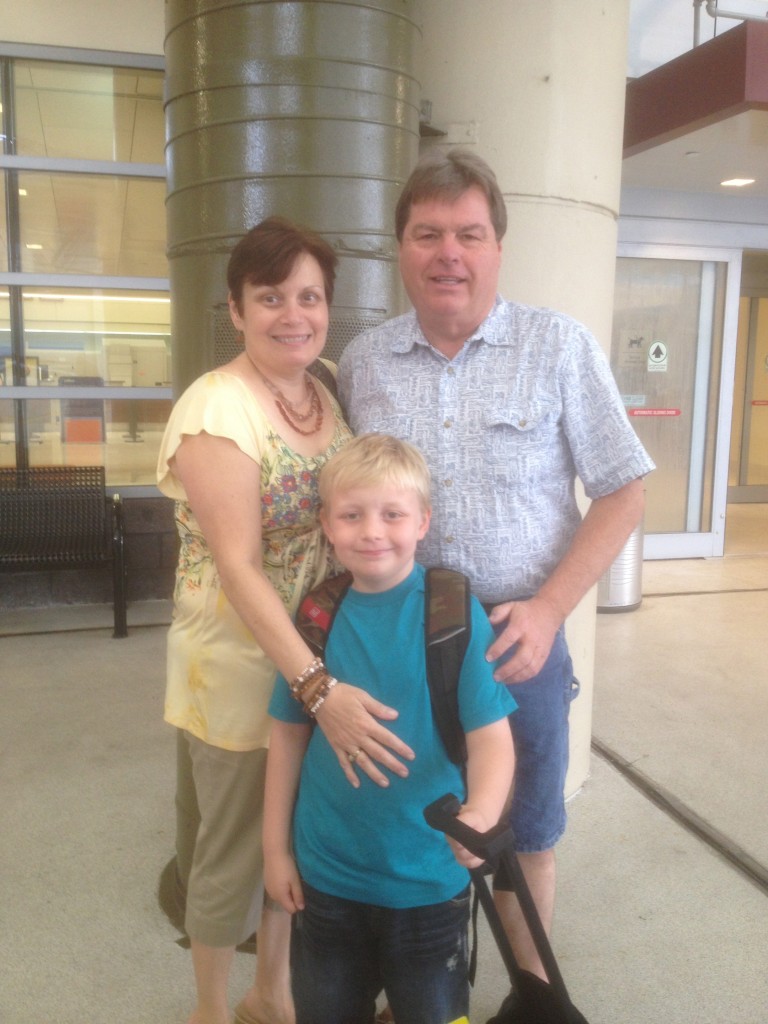 Of course this post would not be complete if I didn’t include my parents and siblings. There is so much that I would not be able to do with out them. Edward doesn’t call my parents “Mawmaw” and “Pawpaw” but instead calls them “Chief” and “Da.” My mom is Chief because she is in charge of everything! It is so nice to have my parents because they help to make sure Edward is always supported just in case I can’t make it to a school event, basketball game, etc… My siblings have a huge part in Edward’s life. They make sure to include Edward in all different aspects of their life. Some of Edward’s favorite moments include going to my brother, Justin’s, football games at Holy Cross. My brother-in-law, Harold, is an officer in the Coast Guard. Edward loves everything about Harold. They play video games, talk about boats, and do “boy stuff”. My sister, Jessica, well she just likes to aggravate Edward and he loves to aggravate her.  I also have a special needs brother, Johnathan, who has taught Edward to be compassionate to those who are different from us.

So yes I am definitely a single mother but by no means do I raise my child alone. My son and I are blessed to have so many people that love us. Edward is the coolest kid, and not just because of me but all the great people who have helped me or continue to help me raise him.

Have you received help from family and friends while raising your children? What do you feel the biggest benefit has been? 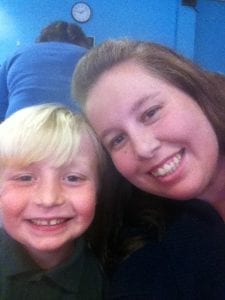 Jamie is a New Orleans native and graduate of Cabrini High School in New Orleans. While in high school, Jamie realized the importance of giving back to the community. She has been apart of non-profits and charitable organizations her entire life. Jamie continues to serve Cabrini High as a member of the Alumnae Board. Jamie works as the Director of Human Resources for The A.S.K Billy Ray Hobley foundation. In her spare time, she runs her own business as a consultant with Rodan + Fields. Jamie is most passionate about being Edward’s mom. She enjoys teaching him how to be a Who Dat and showing him all the beauty that New Orleans has to offer.