Being raised in a home speaking a foreign language and practicing different customs has brought bountiful enjoyment in my life. However, let’s just say it was challenging at times while growing up. My name was unique: one “n,” not two. My lunches consisted of “exotic” leftovers in lieu of peanut butter and jelly sandwiches. Pig roasts took the place of crawfish boils for celebrations. You know those English nursery rhymes you heard as a child? Well, I am learning them alongside my children. And, my daughter will most probably celebrate not only her Sweet 16, but her Quinceañera as well. Despite these experiences, I am thankful EVERYDAY to have been immersed in another culture and language. This immersion made me different, and this difference made me unique, and this uniqueness made me thrive and become the person I am today. Aren’t those the experiences that make us? 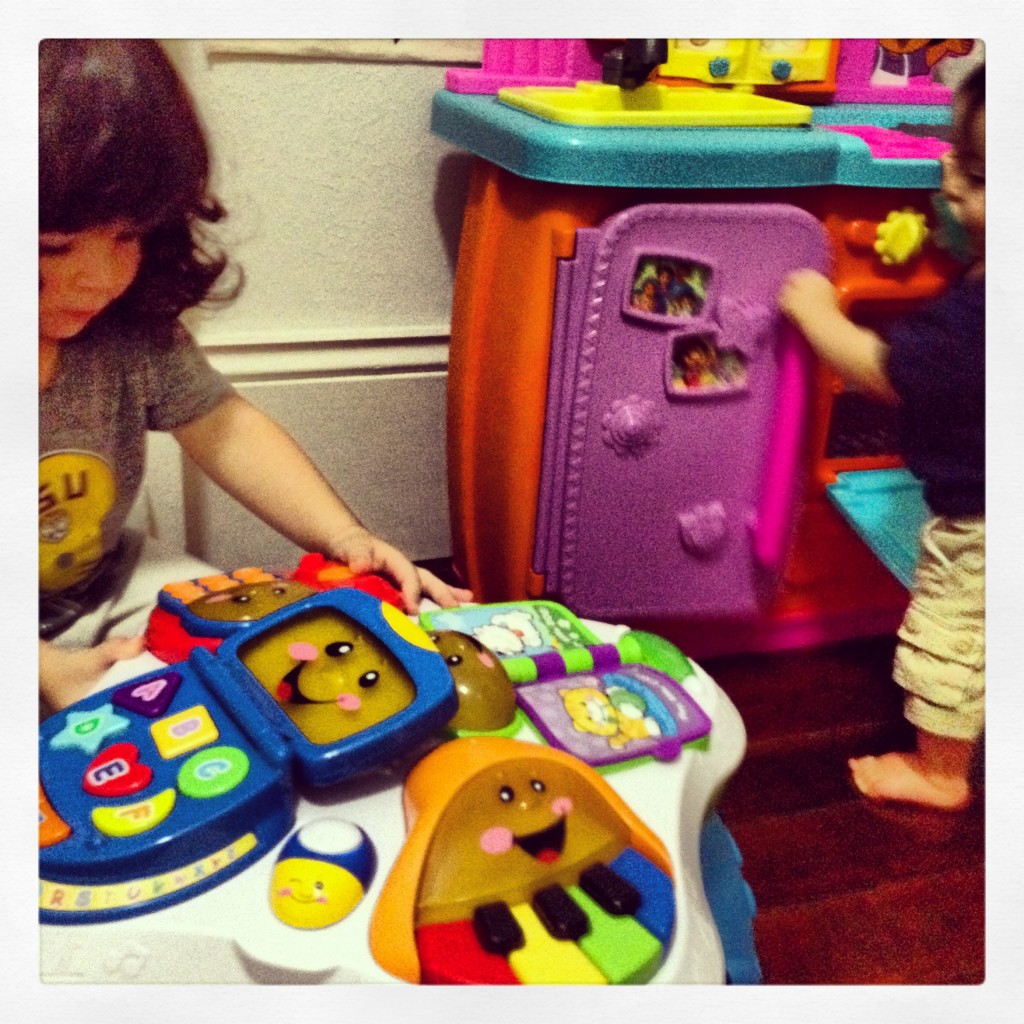 It was through these daily interactions that I became aware of the world beyond our city and fostered understanding, tolerance and respect for other cultures. Because of this, even more so now as a parent, I want to pass down these experiences and lessons to my own children, as done by my own family. Studies reflect that the earlier you expose your child to another language, the potential for success in mastering pronunciation and comprehension exponentiates. In addition, whenever possible, it is best to surround yourself with native speakers, not only to develop an “ear” for proper inflections but also to learn and understand different dialects. As with anything else, repetition is key in the learning process. For example, I have received strange looks while makin’ groceries, especially in the produce section calling out each produce its name in Spanish, followed in English and then again in Spanish. However, it works! Just the other day while the two played in their Dora kitchen I overhead my oldest say, “lechuga,” while handing her little brother a fake head of lettuce. This recent explosion in her vocabulary makes my heart sing! With a growing segment of the population speaking two, if not more, languages, it is not unreasonable that we as parents would want to expose our children to a second language before the high school years to prepare them for the world that is becoming ever so “smaller” and accessible due to technology. Below are some suggestions to help your little ones, and perhaps yourself, flourish in a second language.

Getting a head start on a bilingual future

Create a Pandora station filled with children’s songs in another language.

Hire a bilingual nanny or babysitter, even if only for a few hours a week. 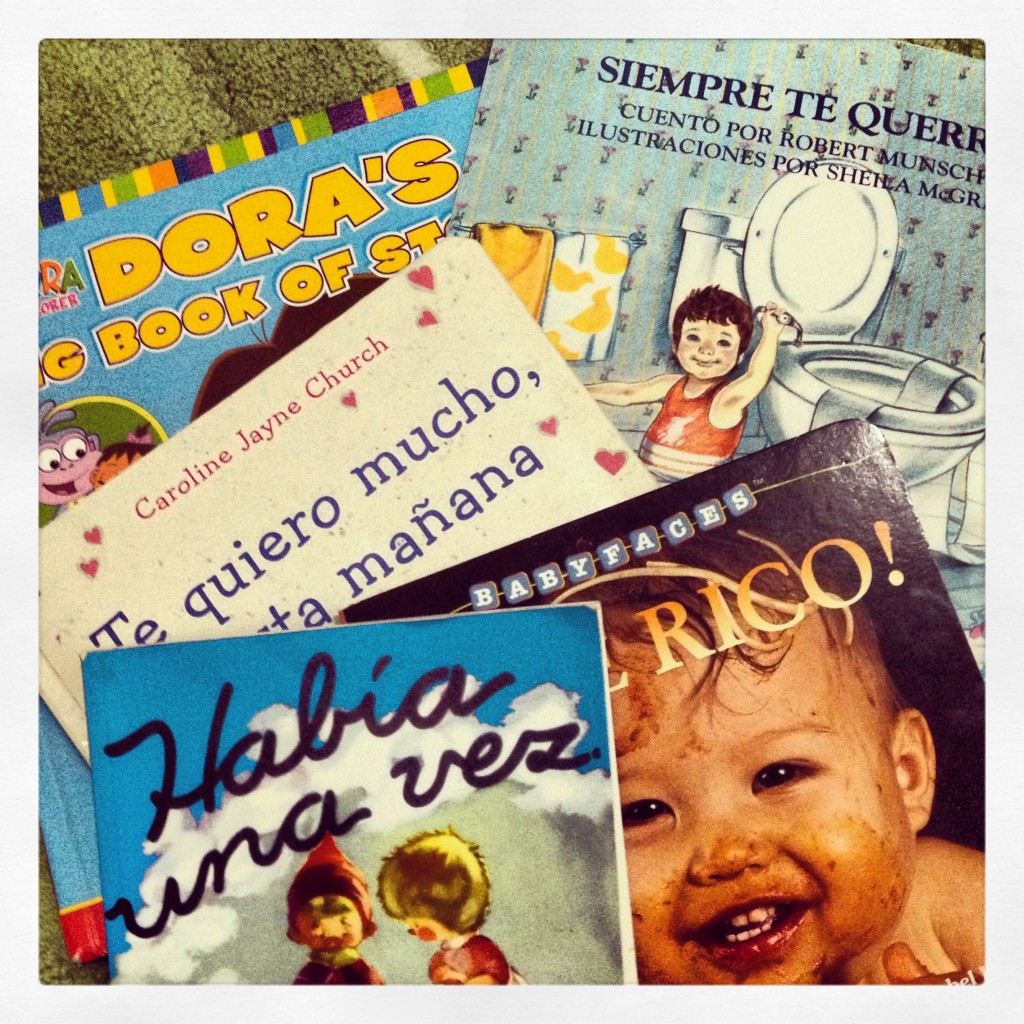 Add age appropriate books in another language within your child’s library.

Hire a tutor specializing in another language to provide a one on one educational experience and encourage learning through homework assignments and other exercises.

Learn in your home or on the go along with your child by purchasing CDs and/or DVDs from reputable companies.

Enroll your child in a language immersion school or program.

If one parent is bilingual, have he/she consistently speak to the child in her native language and encourage a response in the same language.

WLAE-E (PBS), in Spanish, has a weekday morning lineup including family English shows dubbed in Spanish, for example, Thomas & Friends, Angelina Ballerina and Bob the Builder, just to name a few.

Create or enroll in a bilingual Mommy and Me group. Encourage everyone to speak only in the foreign language.

Download translating Apps on your phone, ipad or computer to encourage adding a few new words a day to your vocabulary.

Surround yourself with family members and houseguests that speak another language and willing to share their customs.

Add children shows in another language to your Amazon Prime and Netflix watch list for viewing.

Considering adding television shows that are designed for fostering the exposure of another language, for example, Dora the Explorer and Go, Diego, Go!

Have you exposed your little one(s) to a foreign language yet? When do you plan to start?

Why We Are A Cable Free Home And Tips To Consider...