When my husband and I were married, we were just like any other couple starting our lives together. We had just renovated a home, were working hard in our careers, and focusing on our future. When we decided to start a family, we were not prepared for the long, painful five year journey on which we were about to embark.

You hear so many stories of quick pregnancy success. What could be so hard, right? 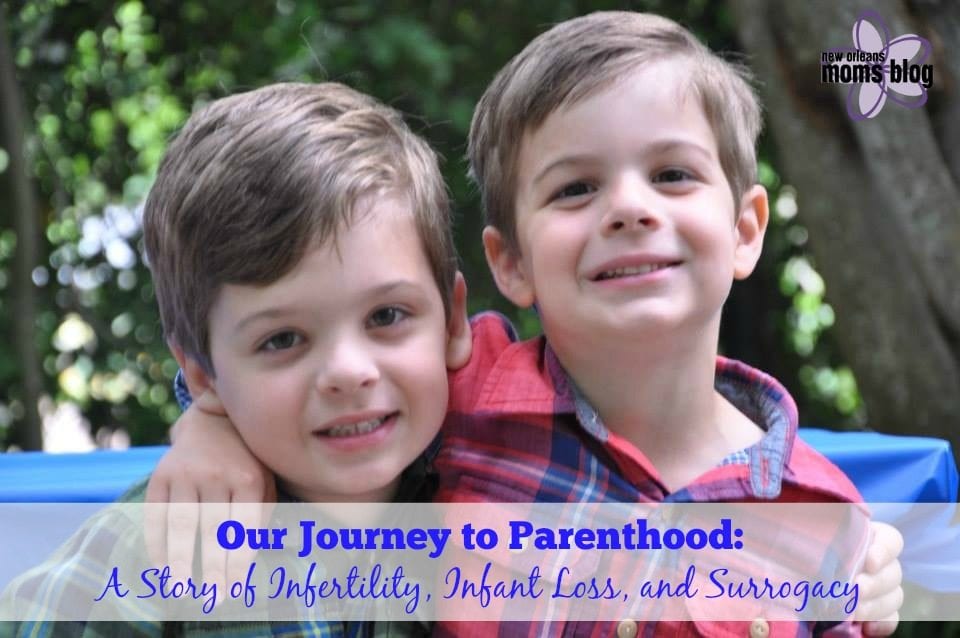 Well, when you figure out that you are not ovulating, you realize it isn’t going to be so easy. So, the decision was made to seek professional help with a reproductive endocrinologist. After endless amounts of testing and waiting, we were advised to move forward with intrauterine insemination. After the second attempt, we had the news we were hoping for! I was pregnant! The joy didn’t last long, as I started bleeding soon after. I was placed on bed rest and was released the day before we evacuated for Hurricane Katrina.

Once we returned home, we tried to resume life as normal post hurricane. Just when it seemed like we had passed the critical first trimester and things were going smoothly, I was admitted to the labor and delivery unit at EJ in pre-term labor. I spent the next 13 days on complete bed rest. Sadly, on day 13, I experienced a placental abruption. Joshua was born at 24 weeks gestation and immediately taken to the NICU, where he spent the next 5 days fighting for his life. But, it was not to be, and he passed away peacefully in my arms.

Nothing can ever prepare you to lose your child.

I had always been someone who believed if you tried hard enough, you can achieve what you want. I tried my best to keep him safe, and I felt that I had failed miserably. They say time heals all wounds. I am not a big believer in that sentiment. It is like saying that the wound is now gone. It never will be; I just had to learn how to live with it in my life. I may never understand the “why,” but I do know that during times of incredible sadness and despair, the love of family and friends shines through.

Understandably, we needed to mourn, and I had to heal physically, so we took a break from the fertility treatment process. When we felt we were ready, we sought an opinion from a different specialist. After 3 attempts at insemination, we were still right back where it all started. We were advised to proceed with IVF. More drugs, more hormonal crying fits, more expense, and it seemed my little ovaries were quite the over achievers! While I produced many eggs, my uterus would never cooperate in order to receive them. I just couldn’t get to the transfer step.

So, I decided to seek out the best facility I could find with better success rates and give it one last shot, no pun intended. On to Denver we went. In the meantime, my husband and I were asked over for a dinner date with his brother and his then pregnant wife. Dinner was uneventful, until she made the most unexpected offer. If our time in Denver did not work out as hoped, she wanted to be a gestational carrier for us. What?!  In true Betsy fashion, she had already sought approval from her doctor and said she was ready to roll after she delivered little Lyla. I really hoped things would work out in Denver, but knowing we had this other option sure did sit in the back of my mind. 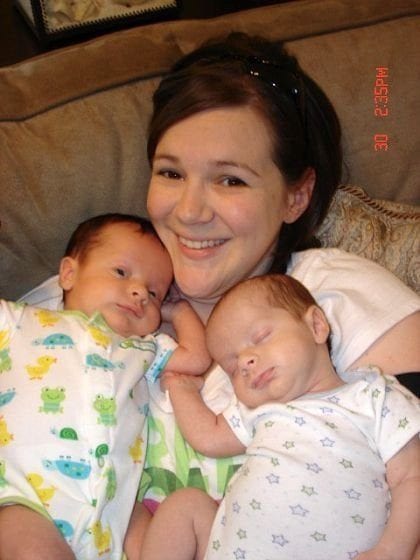 We attempted IVF again and nothing.

Finally, I was ready to accept that becoming a parent was not going to happen in the manner I had planned. It was time to move on. And then, there was Betsy, still with her offer. With a 2 year old and a 3 month old, she underwent an embryo transfer on my birthday. After a positive pregnancy test, an ultrasound revealed we were expecting twins! She let me come to every doctor appointment with her, remained calm when I was a nervous wreck, and we bonded in a way that I never imagined. What can you say about a person who gives up nine months of their life and body to give you the greatest gift you ever wanted? She is a one-of-a-kind soul, our angel on earth, and deserves to be celebrated by anyone who knows of her precious gift to us. Yet, she remains humble and is always striving to find other ways to help people and give back. She makes the rest of us look like such slackers!

On April 24, 2009, Jake and Noah were born. Every tear, every disappointment, every frustration was worth it. We were parents, and we finally had our happy ending! I love being a mom, even the times when I want to pull my hair out. It truly is the hardest job I have ever loved.

I wanted to share my story for anyone dealing with a difficult journey to parenthood. It can be a stressful and isolating experience. You are not alone. As you have read, parents are made in many different ways. It’s often hard to believe your turn will ever come. Give yourself the freedom to feel anger and sadness, but make sure to take the time to care for yourself and your partner, and let those around you show you how much they care. This journey certainly taught me that life doesn’t always lead us in the direction we want; it is how we live it along the way that makes all of the difference.

After 10 years in the counseling profession, Krissy is now a stay-at-home mom busy enjoying the most wonderful, challenging, blessed and exhausting job she has ever had – motherhood with twins! She and her husband Kevin reside in Metairie, Louisiana. She is happy to discuss her experience and lend a listening ear for anyone needing extra support. She can be reached at kristin.m.dobson {at} gmail {dot} com. 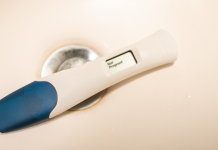 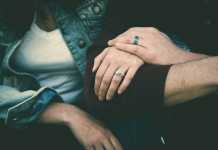 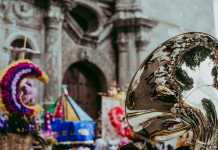 Why We Wear Red … and Cook Gumbo!

My Homeschooling Adventure {And the “You Have More Patience Than I...