Life is always full of ups and downs, and the journey to and through parenthood has been no exception.

After 2 years of praying, shedding tears and undergoing aggressive fertility, my husband and I conceived our twins through IVF. We rejoiced in finally becoming pregnant, only to worry yet again about 3 months into my pregnancy as I needed to have surgery on my kidneys. After a successful surgery, we were again filled with anticipation looking forward to the day we would find out the sex of our twins. After learning we would be having a boy and a girl; the doctor returned to the ultrasound room only to inform us that my cervix was almost completely open and that he was sending us to the hospital for an emergency cerclage, followed by strict bed rest. Four weeks later on Father’s Day (June 20, 2010), I gave birth to our son Benjamin and our daughter Samantha only after 23 weeks and 5 days into my pregnancy; each weighed in at 1 pound 3 oz. and 11 ½ inches long. 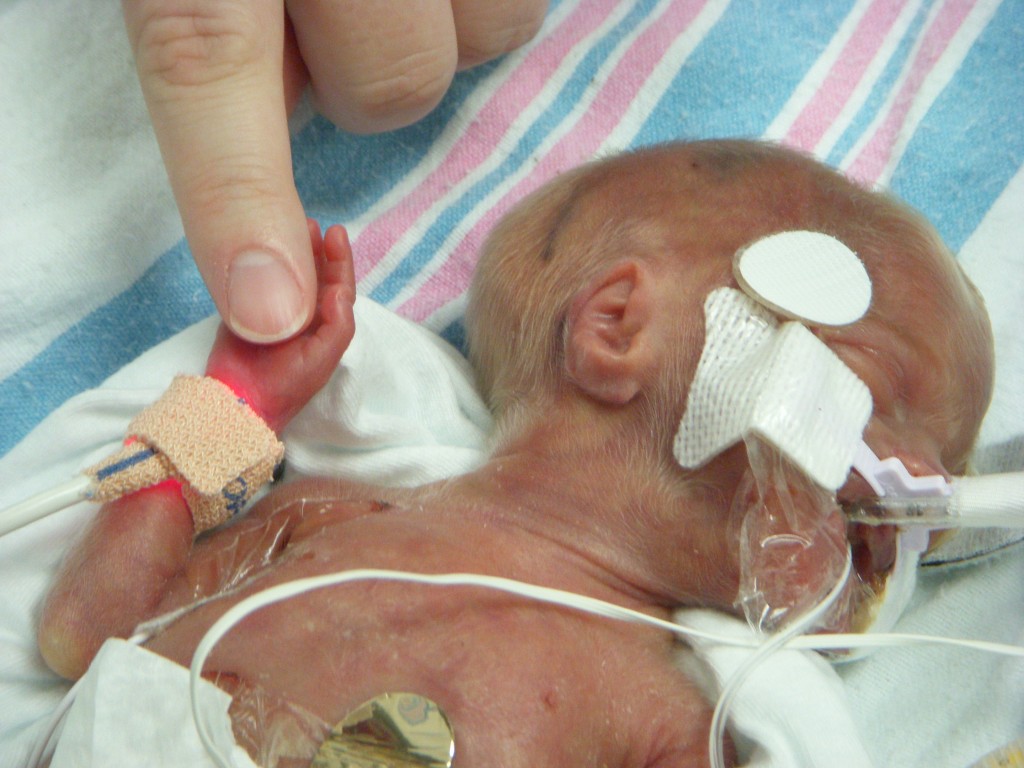 In the hours after their delivery, we were inundated with consent forms and medical words that made our heads spin, when all along all I wanted was to see my babies. I wanted to hold them, kiss them, be by their side and tell them that it was going to be ok. But as I laid there, the guilt set in. I wondered what I did wrong or what I could have done differently to change the outcome of their early delivery. Several hours after they were born my stretcher was finally wheeled into the NICU so I could see my babies for the first time. Like any parent, the first sight of my babies took my breath away and warmed my heart. I was finally a mom! But, my celebration was short lived as I realized that there was nothing I could do to make them better, that the fate of my children was in the hands of the doctors and nurses of the NICU. I was helpless.

However, it didn’t take long to learn the ropes of NICU life and what it meant and still means to be a parent of a micro preemie. Our lives stood still as the world around us continued moving forward. The abundant concern and support from others quickly faded away as the days turned into weeks and the weeks into months; leaving us with a handful of close friends and family to lean on and even then, they never really did understand the rollercoaster ride we were on. It was hard not being able to hold them, take them home or to care for them as others do for their newborns. My heart ached every night when I would leave the hospital after sitting bed side for 15+ hours each day. I cherished each time I was able to place my hand in the incubator and touch them telling them that Mommy was here and that I loved them with all my heart. 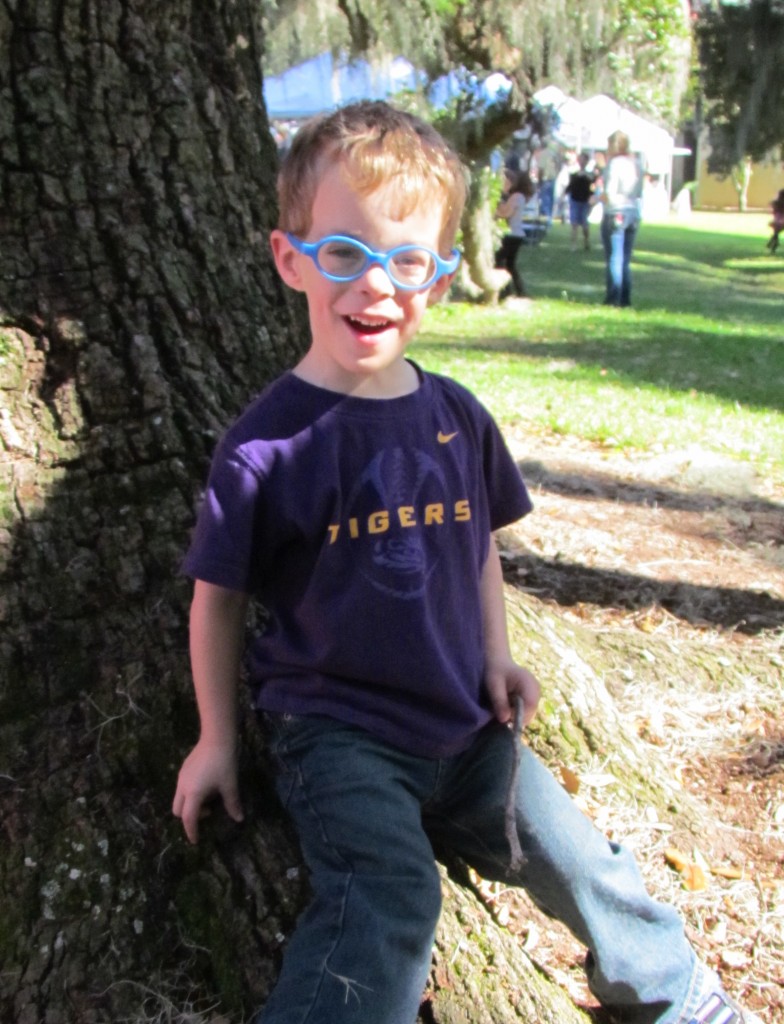 We spent 110 days in the NICU before we were released to go home, and in that time, we endured more heartache, pain, hurdles, joy and excitement than most will ever experience in a lifetime. During this time our son Benjamin suffered a stage 2 brain bleed, a PDA, ROP stage 2 and 3 in both eyes which required surgery, he was on a ventilator for six weeks followed by several weeks of oxygen assistance and received more blood products than I ever knew existed. It was one month before I got to hold him for the first time, and only for 15 minutes, but it was the most incredible 15 minutes of my life. Our daughter Samantha contracted a fugal/yeast infection in her IV line, underwent 2 surgeries for a PIC line and a central line but passed away when she was 9 days old. The first time I ever held her, was in those few moments before she took her last breath. I told her that mommy loved her, that I was so proud of her and that it was ok to go. I know that she is still with us, and I truly believe that she is Benjamin’s guardian angel. If you ask him, he will tell you that his sissy is in heaven and that he loves her. Today, we still deal with a few medical issues with Benjamin’s eyes and lungs, but for the most part he is a very happy and health little man. He has caught up to his gestational age and continues to amaze me. 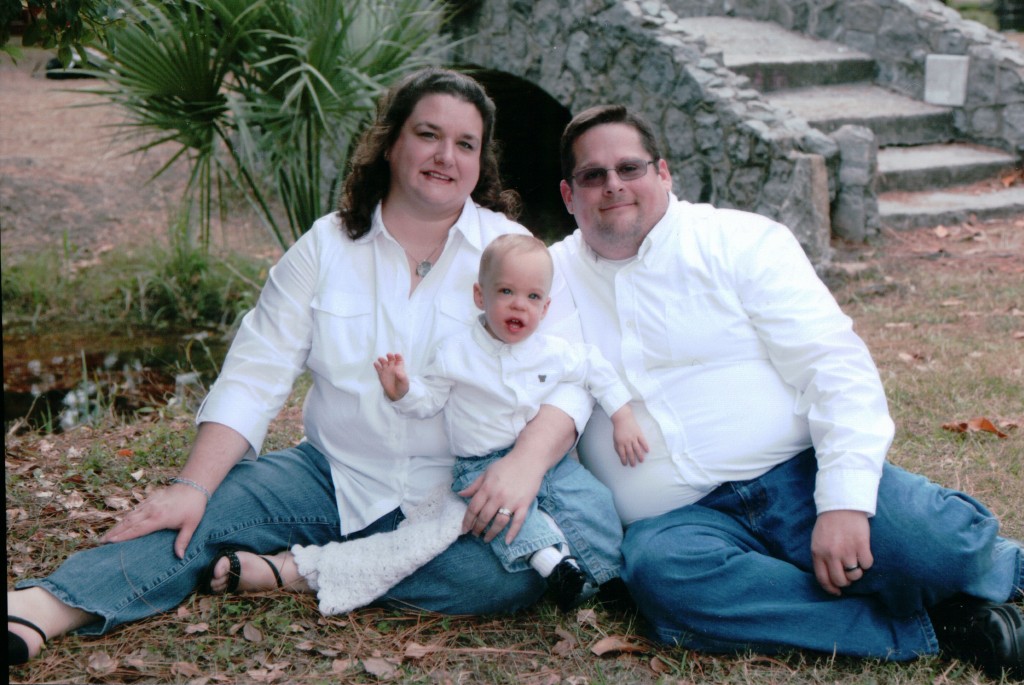 Kimberly Benoit married the love of her life, Scott in 2008 and is the mother of micro-preemie twins Benjamin and Samantha. A native of Jefferson Parish and current St. Charles Parish resident, Kimberly has her PHR (Professional in Human Resources) and is the graduate from both Tulane University and The University of New Orleans were she received her degrees in Human Resource Management and Public Relations & Advertising. Kimberly’s hobbies include baking, couponing, scrapbooking and traveling, but her greatest passion is the love of and for her family.

How to start a gift closet