The day my husband came home and said “I’m thinking of opening an exclusive waxing studio and I want you to manage it,” I laughed. Me? I haven’t waxed my eyebrows in a year and my shaving scheduled has switched from daily to weekly. 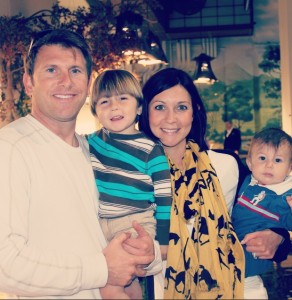 Not to mention, I left the professional world four years ago when our first child, Seth, was born. It was the last time I punched a clock and possibly the last time I had regular conversations among adults. I worked as an accountant for a firm on Poydras St. not far from our home in the Warehouse District.

Living in the Warehouse District as a newly married couple was ideal. It’s where we fell in love and where we got married. However, we were worried about raising a child in the city. What would we do during the day? Where would we go? We don’t have a yard. Are we crazy?

Our concerns were put to rest when we started to look at this wonderful city through the eyes of parents and not through the beer goggles we wore for so long. 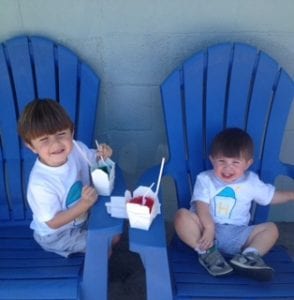 The first 2 years of Seth’s life were filled with trips to the Children’s museum, the Aquarium, the Insectarium, City Park and of course the Zoo. We enjoyed early morning runs in the stroller along the River Front and evening walks with daddy to the river to count the boats. We met other parents in the neighborhood and would plan things with them. It’s funny how you don’t notice how many children are in your neighborhood until you are a parent yourself. 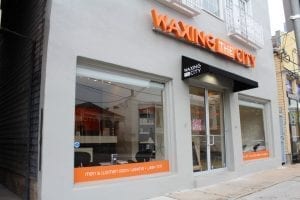 Thankfully a spot opened up near Napoleon in September and we were able to open in late December. We were happy about the location because of the pedestrian traffic, and the kids were happy because it was close to Snow Wizard. Perfect.

The reviews from our customers have been incredible. They rave about our Wax, which is exclusive to Waxing the City, our cleanliness and the fact that we are a no tipping facility. But most importantly our estheticians, who we call Cerologists, are the best. Waxing is their world. It’s all they do. We are so proud of them. They have each built a large clientele in a short amount of time.

As business grows, we will to continue to expand. I love my job. Thankfully I have been able to arrange my schedule where I can still have plenty of time with the kids. Only now my legs are smooth and my eyebrows look amazing.

Waxing the City has been a loyal sponsor of New Orleans Moms Blog and did not compensate us for this post. 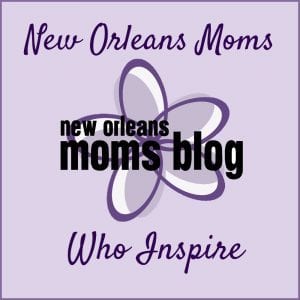 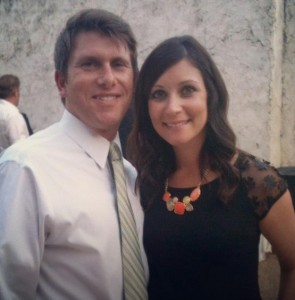 Amanda is the manager/owner of Waxing the City on Magazine Street. Born and raised in Mississippi she attended the University of Southern Mississippi where she met her husband Wes, a New Orleans native. Wes and Amanda were married in 2008 and made New Orleans their home. They welcomed their first son Seth into the world in 2010 and Henry followed in 2012. When Amanda is not at Waxing the City, you can find her playing Superheroes with her little boys.