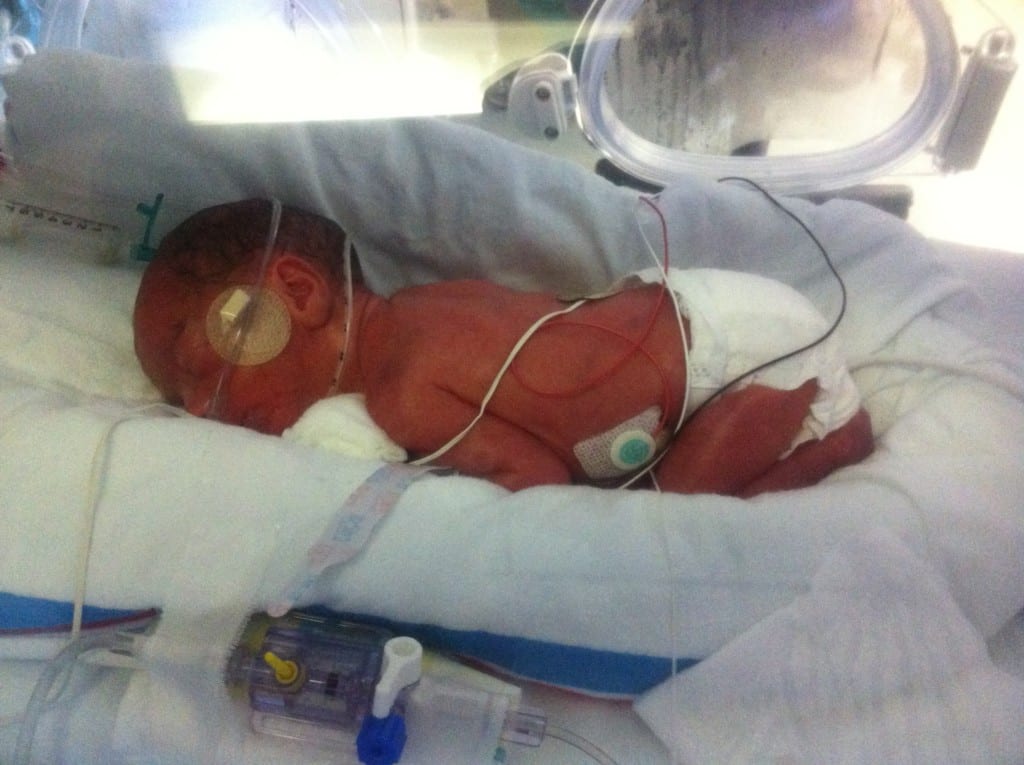 When my husband and I decided it was time to try and have a baby, I didn’t realize what our future would hold. After trying on our own for a while, I begin fertility treatments. I was so excited when we finally conceived our son. For some reason, right from the beginning, I knew something was going to happen. I hoped and prayed that wouldn’t be the case.

I was in church the morning of Sunday, May 5 when they asked for all expectant mothers to stand for a blessing. It was during this blessing that I felt a pressure low in my abdomen. It concerned me a little, but I assumed it was “growing pains” or Braxton Hicks contractions. That evening I was able to count ten minutes between these short amounts of pressure. My husband offered to take me to triage, but I refused thinking I would be fine in the morning. 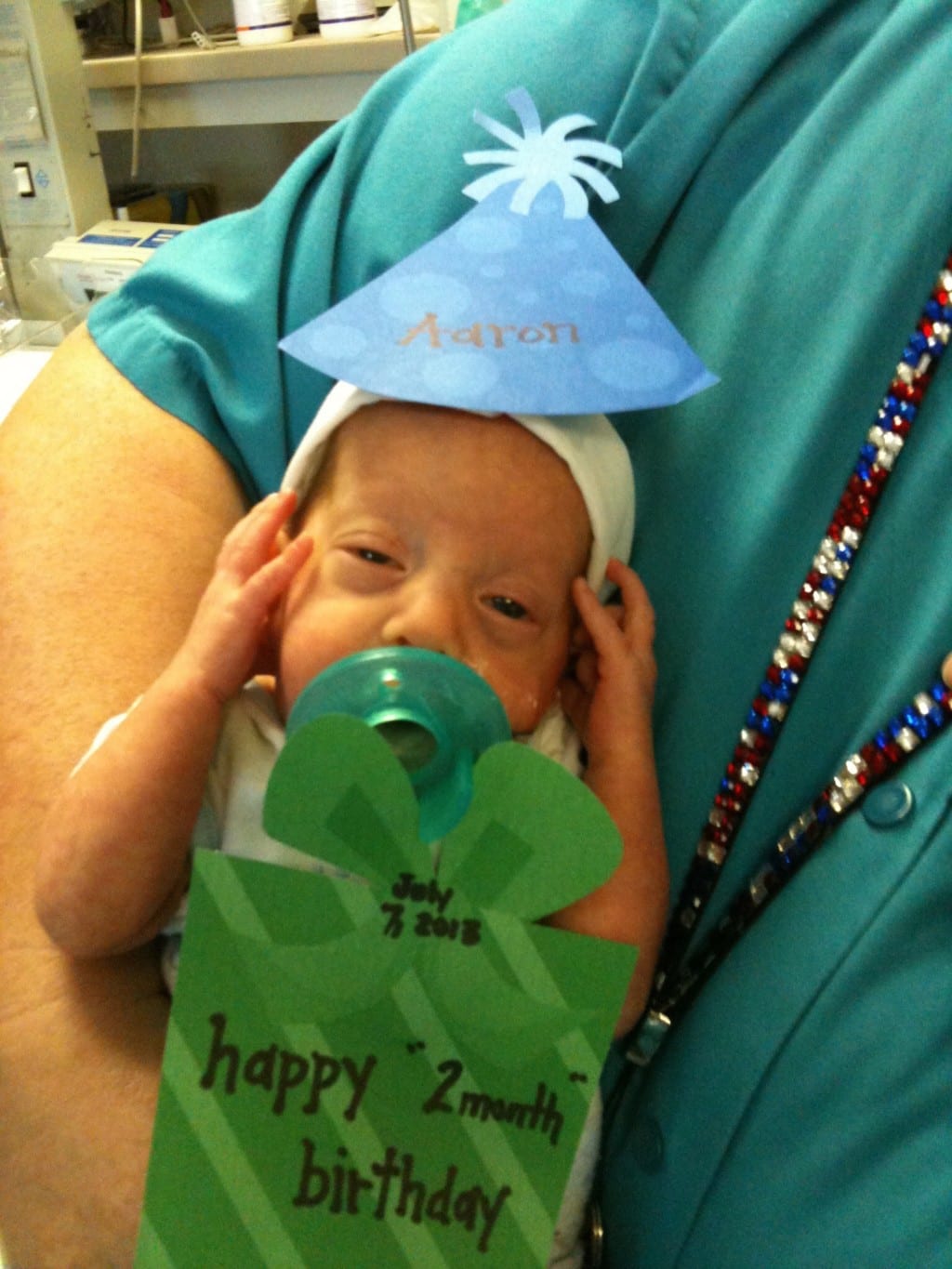 To this day we are not certain as to what the cause was of preterm labor. I had begun labor that Sunday during the blessing and was admitted to the hospital Monday morning, as I was 1 cm dilated. I was taken to see a high-risk doctor and from what he told us, I was scared my baby boy wouldn’t make it. By 12:30am Tuesday morning, I was 6cm dilated and told I would be having an emergency cesarean section at 27 weeks 4 days. Aaron was born at 1:43am on Tuesday, May 7, 2013. As the nurse wheeled Aaron past my family, they couldn’t believe how big he was, as we were all under the impression he wouldn’t be any bigger than the palm of our hand. I was unable to see him for the first 36 hours, which felt like an eternity. My husband would take videos and pictures for me when he went to see him.

Aaron was doing well at first on room air, not needing oxygen, but was intubated shortly after. He was on and off the ventilator for a while. Not being able to hold him was extremely hard for us. The first day I was able to hold him scared me because he was so small and felt so fragile. The bond and the feelings I had when I was first able to do kangaroo care are 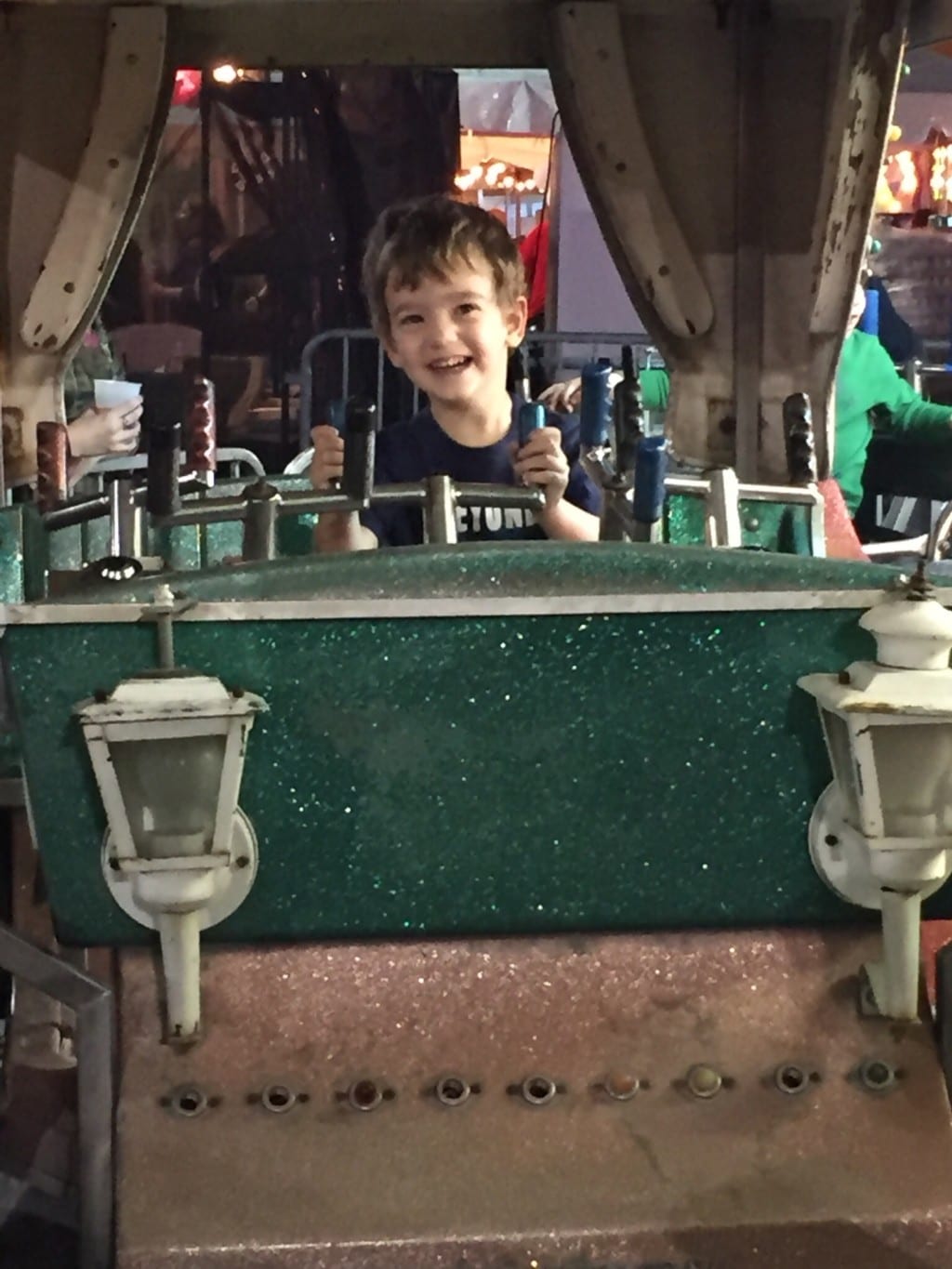 During Aaron’s 80 day NICU stay, he had respiratory distress syndrome, a urinary tract infection, apnea of prematurity, anemia of prematurity, a Patent Ductus Arteriosus, three blood transfusions, suck apnea, hydronephrosis, and ROP Stage 1. All have been resolved, and now Aaron is a smart, funny, silly, loving, talkative, thriving, three-year-old who is and always will be Mommy’s Hero. 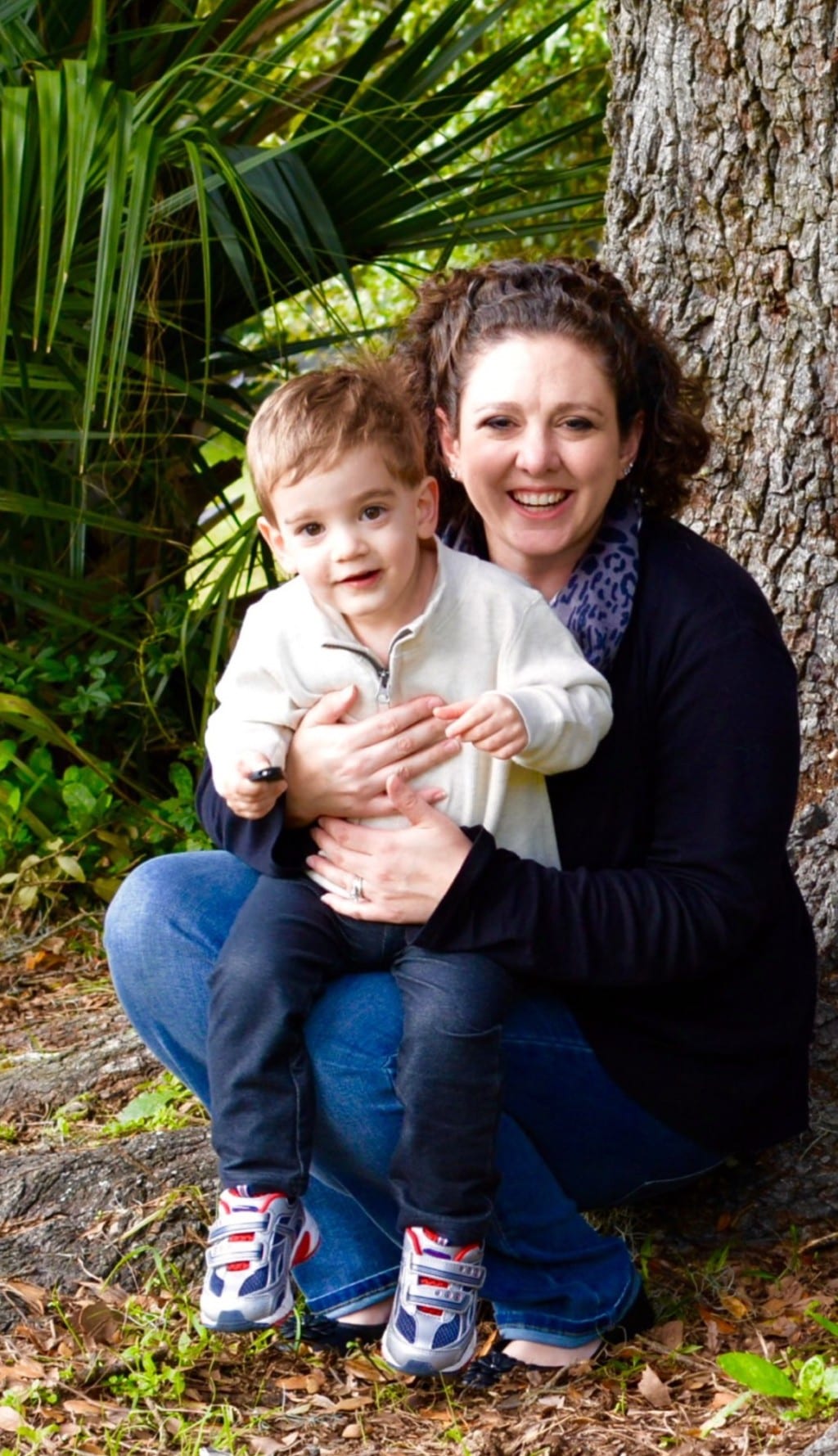 Amanda is a preemie mom, wife, sister, daughter, and granddaughter from a loving and caring local family. After a struggle with infertility, she became a mom to a son in 2013 who was born at 27 weeks 4 days. Amanda is a working mom that enjoys crafts, family time, down time, lazy days and the beach. 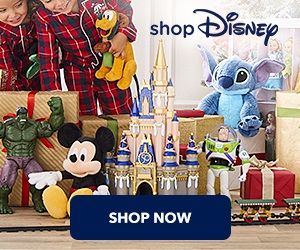 DAD MAX :: How to Father’s Day to the Max

Red Shirting {AKA Giving Your Child a Simple and Free Boost...