Moms, You Are Your Own Best Thing {Say Goodbye to Toxic Motherhood}

I am tired of motherhood being synonymous with self-sacrifice. 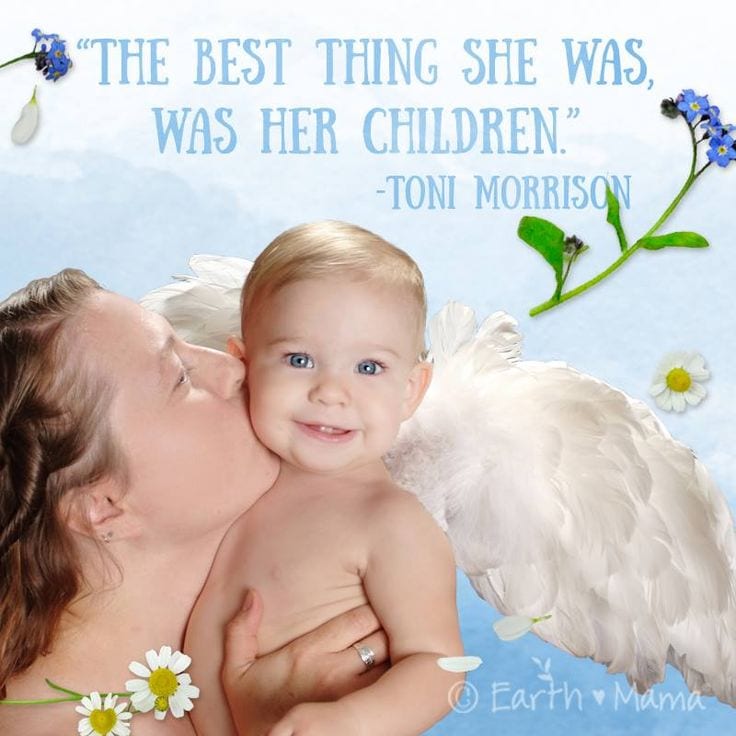 Sigh, I love being a mother, but it does not define me. The idea that it could or that it should is not only ridiculous, it is harmful. Here’s why:

1. Before we were mothers, we were valuable, useful humans.

Your parents, your friends, your partners, your co-workers, they all value you for more than your reproductive capability.

I didn’t become a mother until I was 27, so with this logic, I was just in some larvae form for nearly three decades, and if I hadn’t become a mother, I’d still be there? This is insulting to the education I gained, the travel I did, the relationships I cherish, and the person I am. I especially hate this message for all the women I love who do not have or who have lost children. I reject this toxic notion of female worth.

Yes, self-care like massages and bubble baths are nice, but I mean for real caring about yourself. Caring enough to make sure you’re sleeping, you’re eating, and you’re living a life that doesn’t make you miserable. Your quality of life should matter to yourself primarily. If you’re putting anyone above this, it’s a mistake.

Like the flight attendant warns, put your air mask on first. You’re no good to anyone if you pass out from lack of oxygen. Care enough about your own life to breathe.

Career OR baby? A choice facing so many men. I fully support all men’s choices – busy dads, career men & men who have it all.

Working husband? How do you stay hydrated? Jerry, age 50 “I keep a spare watermelon in my mouth”. Inspirational.

Dads aren’t going around giving up their identities to be known as Bryar’s Dad. They’d never attribute all their worth to a child. Moms shouldn’t either. Reject this double standard. You’re more than a label, more than a SAHM/WAHM/WOHM. Motherhood is just one of many descriptors of your person. If fathers can function without it being attached to everything they do, so can mothers.

4. Your kids will learn how to be whole beings from your example.

It is unfair to children to build a world around them that puts them at the center. It’s not good for their development, nor is it good for the family in which they belong. Children need to learn that love comes in various forms and that is fluid and reciprocal, not parasitic.

There is no logic or beauty in sacrificing yourself for your kids. Say no when you need to say no. Be brave enough to be whole.

So about that Exhibit A: It’s a quote is from Toni Morrison’s Beloved, a Pulitzer Prize winning novel about the long-term impacts of slavery, violence, guilt, and motherhood. Sethe, the protagonist, descends into madness being literally haunted by her past. She ascribes all her self-worth to her children, and it almost kills her. Sethe wasn’t written as a model. She was written as a warning. People, even mothers, are their own best things. 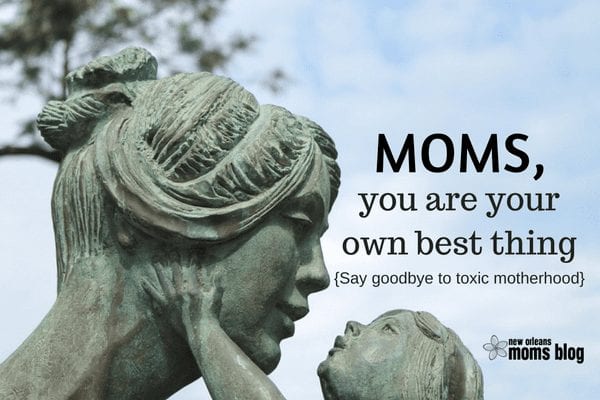 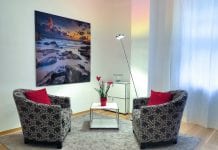 Why You Should Interview Your Psychotherapist

Why I Stop My Kid When He’s Being A Jerk