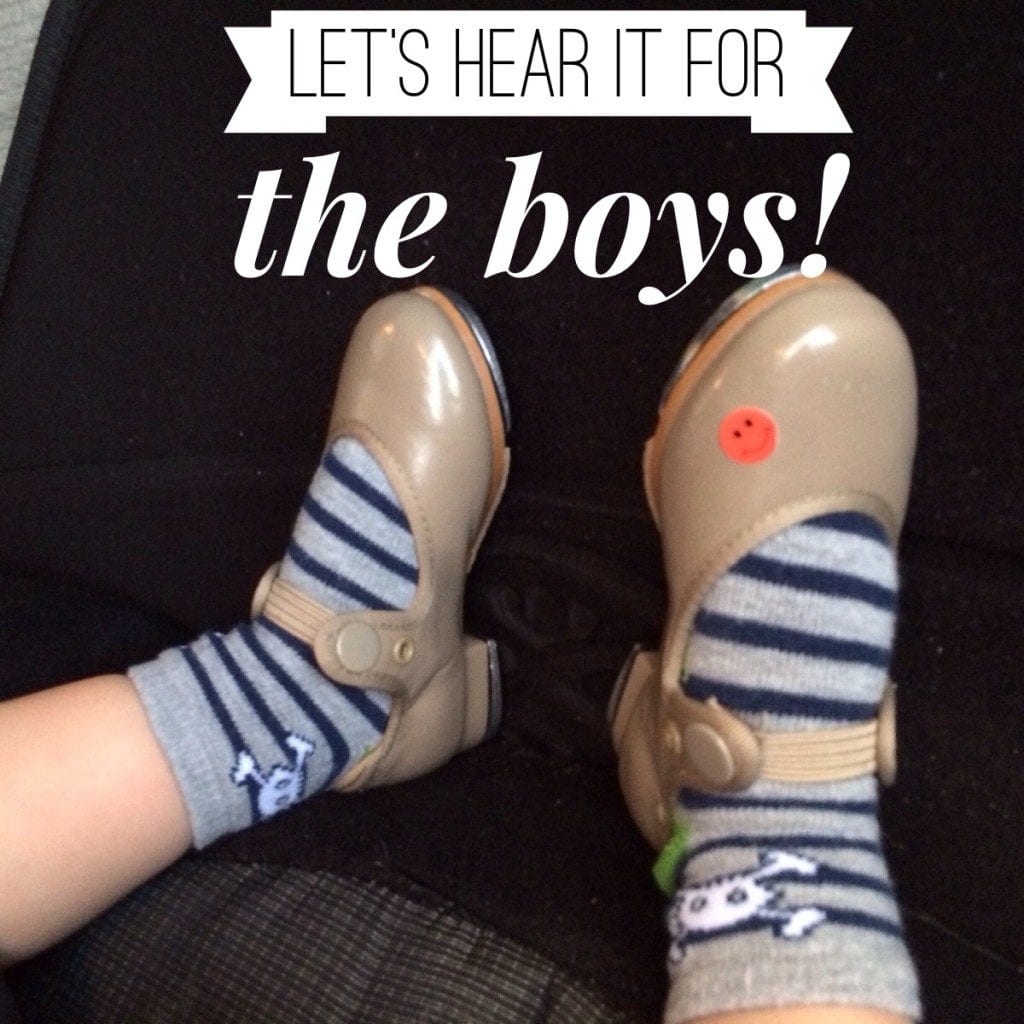 If you are anything like me, you like to watch shows like So You Think you Can Dance or Dancing With The Stars. I’m fascinated in all the choreography, dance moves and, especially, the male dancers and how spectacular they are. Anyone who has seen Maksim Chernovsky move his hips knows that dancing can be masculine. And dancing is such a popular activity for young girls to help them with coordination, encourage social skills and learn how to follow instruction. But why is it somewhat taboo to send your son to dance classes? It’s the 21st century; I think we can finally break the gender rules here.

With my son being a micropreemie and being extremely small for 2-years-old, I looked into alternative activities he could do besides the stereotypical, rough-and-tumble activities “meant” for boys. I researched soccer, gymnastics and dancing, but dancing really caught my eye since, as a child, I took dancing and really enjoyed it. Between my two boys, I miss a lot of common ground on interests that my husband gets to share with them (Star Wars? What’s the Death Star? I’ve had multiple years of my oldest son discussing Darth Vader with me and I still don’t understand it). So, I decided to put Liam into dancing this fall because it’s something that I understand the value of firsthand. I’ll be honest, my husband was a bit apprehensive, but I went ahead with my gut instinct and I’m so glad I did. 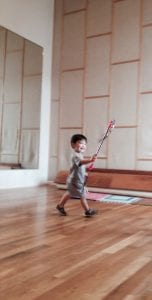 We live in a society where little boys are expected by default to play football, basketball and baseball. Little boys outfits are imprinted with balls and bats from 0-3 months. When’s the last time you saw a blue ballet shoe or tap shoes on a boy’s shirt? For whatever reason, dancing isn’t encouraged as a “boy activity,” but you know what? It should be. My son has only been dancing for a few months, but he has excelled in so many ways already.

How dance has helped my toddler boy

Listening: I feel that his listening skills have greatly improved. He has learned to listen carefully to his dance instructors and not talk while instructions are being given. I’ve noticed he is now following commands much better and he is able to do the instructions he is being told such as stand up, sit up, clap your hands, etc.

Being a part of a team: Since dancing classes are filled with other children and is a community setting with many people around, there is a sense and feel of a team and camaraderie. This has helping with his social skills, and he is loving being around kids his own age. Since I’m a stay-at-home mom and he is not enrolled in a daycare, I have worried that his social skills may be lacking but dance class has helped him interact with other children.

Gross motor skills: Toddlers are mastering their gross motor skills of jumping, hopping and running. Dance classes help with this, as there are focused steps on learning balance while doing these tasks.

Confidence: Is there anything more confident than a dancer being on stage in front of a hundred people doing a mastered dance routing? Maybe he’s not ready to be the lead of the American Dance Academy yet, but my son is learning confidence in remembering dance moves from week to week that will then build up joining his classmates on the big stage at a dance revue. He is gaining more confidence each week. 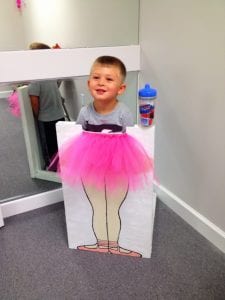 Non-competition Stereotypical little boy activities are so focused on “winning” and competition. From such an early age, kids are pitted against each other to “win.” Don’t get me wrong, I understand the value of healthy competition and team sports (and I certainly realize that dance can foster competition in its higher levels), but it’s nice to have an activity where my son can be physical with his body, but isn’t basing his performance off of how many points he scored.

In my opinion, dance has really opened my son up to a host of opportunity and ability. Who knows if he’ll stick with it later in life, or if he’ll turn to more typical boy activities? But, for now, dance has helped expand his young world in every way that I hoped it would.

What’s your favorite activity for your toddler?

Accepting the Wild {Nothing Slows My 5 Year Old Down}