I had been warned that the first child is so good that they trick you in to the second child. And watching my friends’ second children, I started to notice that the second one was a bit spunkier than the first. They all teased me that the second one was going to give me a run for my money because my five-year-old is a very good kid. She is polite, listens, follows the rules, does well in school, and just sweet to the core. She is so prissy and pink I never had to worry about her doing wild or crazy things because she was too afraid to hurt herself or ruin her princess dress. 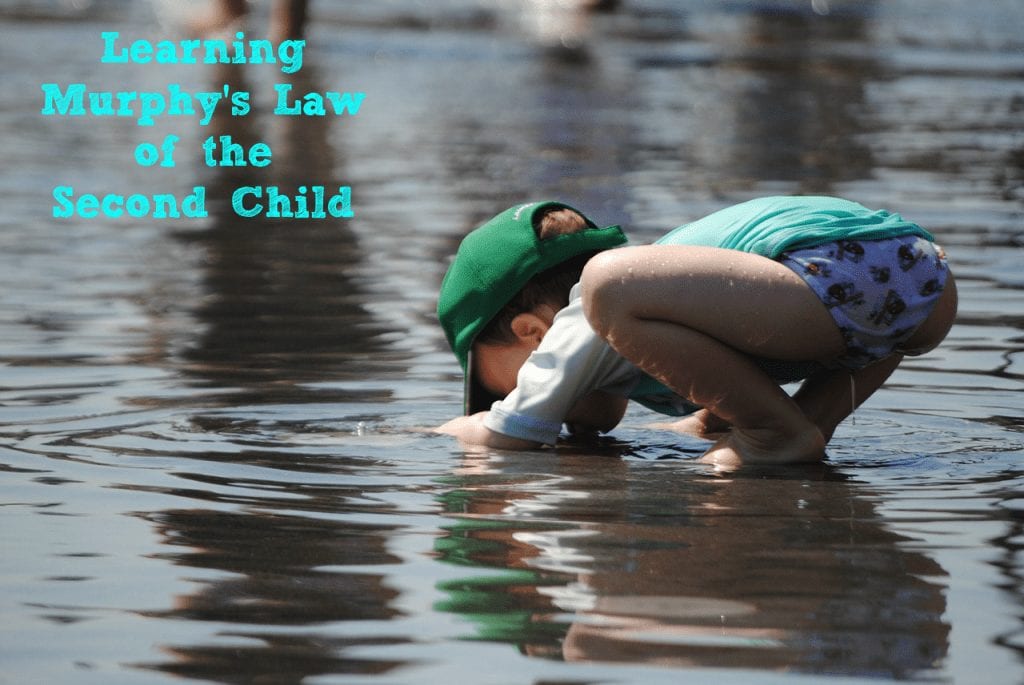 When I was pregnant with my second child, I couldn’t imagine how number two could be different. After all, in my case, the second child comes from the same parents, same house and the same rules. I would rub my belly and imagine what she would be like. She was mostly like her older sister in my mind. And, of course she would like the same things. I even bought the same pacifiers, lovies and favorites that her sister liked.

However, as cute and spunky as she is there are quite a few things that I have learned in her one year in this world. I now understand the Murphy’s Law of the Second Child. She is teaching me about it every day.

I know my friends think it is funny to watch as I am learning how to parent number two. I am adjusting my parenting ways to adapt to a new personality and the new challenges. I am understanding what they have always said about the second child. I now get the jokes and can relate to the frustrations. She is not who I thought she would be. She is more and she is her own person. I am deeply enjoying her lively spirit and I can’t wait to see who she becomes.

Learning To Do Your Job: Parenting