This could be alternately titled, “Hey Internet, quit telling me what to do!” I am quickly growing weary of people proclaiming how everyone should live. Maybe we have collectively grown past the mom wars in regards to how to feed your child (or maybe not), but we are definitely okay with judging how other parents celebrate holidays and birthdays. Apparently, you shouldn’t be too crafty, too over the top or celebrate too many mundane holidays. If you are guilty of any of those things, you are open to judgment. You may even be publicly called out to stop doing what you want to do for your own family so that other people don’t have to compete. I find these kinds of articles irritating and selfish.

I don’t care if you want to celebrate Memorial Day with the same grandeur that some reserve only for Christmas, and I don’t care if your child gets only second hand items for their birthday. Just like it is not my place to tell you how to feed your baby, it most certainly is not the internet’s place to decide if you should have goody bags at parties, set leprechaun traps on St. Patrick’s Day, or throw your child a party that rivals Suri Cruise’s.  If you have the time, energy and means to do such things, ROCK ON.

While I personally do not go all out for holidays, I do enjoy going a little above and beyond for my children’s birthdays. We don’t spend a ton of money, but I try to make each birthday fun and special. I have three kids, all born within four years. Every day is chaos. My kids strive for attention because there is always so much going on in our house. One day a year, they get a party. A party complete with signature drinks like Yodaritas for my son’s Star Wars party or a homemade photo 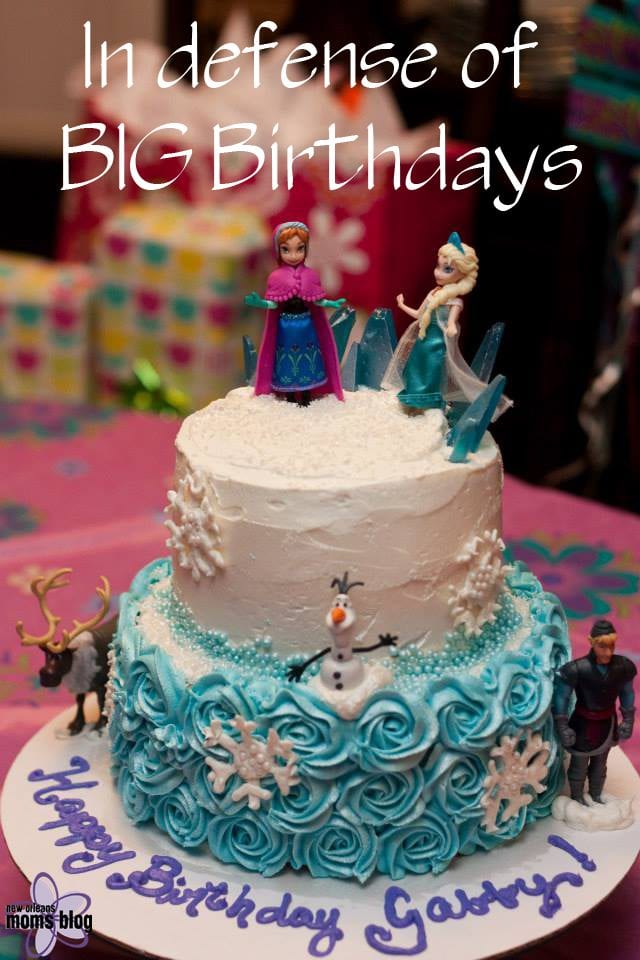 booth for my daughter’s Rock Star Princess party. We order custom cakes from a local baker, and we even give out, gasp, goodie bags at most of their parties. I won’t apologize, and I won’t take it down a notch. Or, if I do, it won’t be because someone is trying to shame me. In fact, we do less and less each year because my children are starting to request different types of parties. We did a craft party at Michael’s last year and spent a fraction of our typical birthday party budget.

I don’t think throwing what some would consider over the top parties will mess up my children in the long run. At least, no more than little to no birthday parties affected me. I don’t think I’m better or worse for not having birthday parties most years. Perhaps I’m wrong, but my children’s shortcomings certainly do not seem to have any relation to having one day a year be about them. Beyond that, my parties are mild compare to some. We once attended a birthday party that had a petting zoo and pony rides and a piñata and a face painter and a waterslide and a photographer and  a bounce house and a rock wall and a ferris wheel. Was that over the top? To most, yes. But you know what, even though we will likely never be able to afford a party of that caliber (unless we win the lottery), it would not cross my mind that the mom who threw the party should do anything different. Why should she? To appease me? Hell, I was glad to take my kids to a party that awesome!

Every person’s definition of over the top or too much is going to vary based on their priorities, their budgets and their values. And that’s okay. I would never consider telling someone who did simple parties with only family that they should step it up a bit, because that’s rude and would make me look like a jerk. In the same way, you shouldn’t tell people who like to go all out for parties that they should tone it down. It’s rude and it makes you look like a jerk. 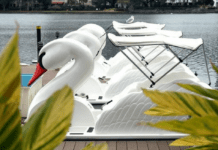 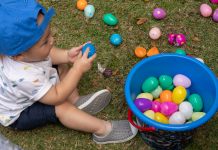