In 2011, when I was at the ENT with my first born, I received the devastating news. She was going to have to get tubes. I was scared. I was nervous. I was anxious for her. I left the appointment and raced to the car. I couldn’t call my husband fast enough to share the terrible news. He was just as nervous as I was. When the day for the procedure came, I was a giant ball of nerves. I was a wreck. I could barely say my name at check in, my hands were shaking, and I couldn’t believe how long it was until my baby was back in my arms. I was in tears as she was in tears coming off of the anesthesia. It was a long day for both of us. 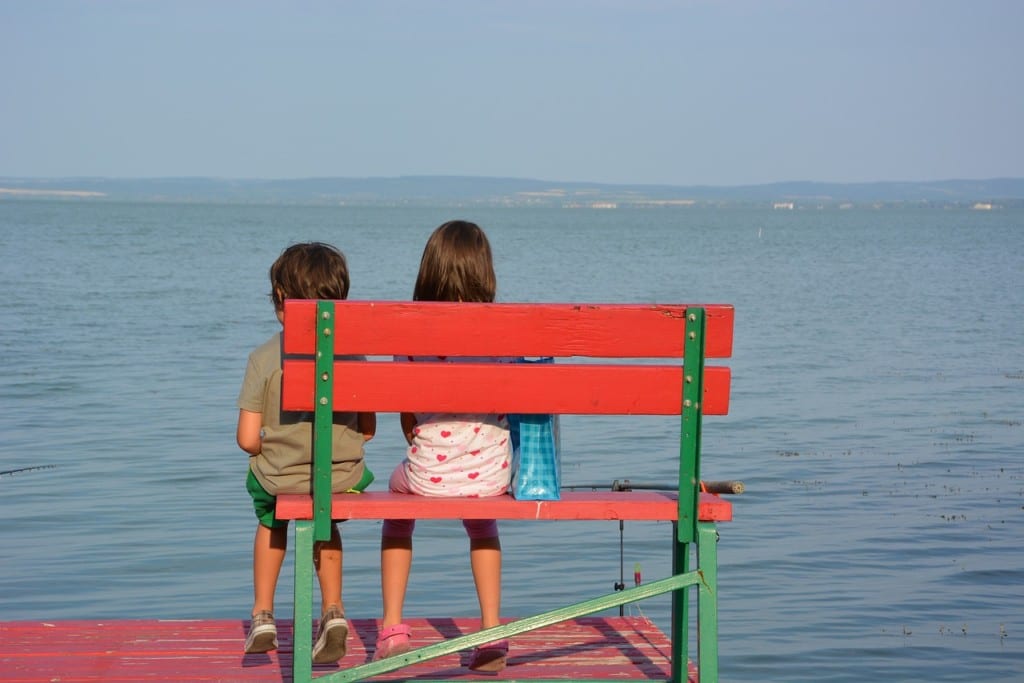 Fast forward to 2016 at the ENT with baby number two. In the same office with the same physician, I heard the same words. However my reaction was a bit, let’s say err, different. This time when I heard those words with my second child, I did a small victory dance inside. No tears, no trembling lip, just excitement followed by inquiring on how soon we could schedule that. I have been there, done that. And, I knew that she really needed this routine procedure. I knew that she will be a different kid when it is done and that I was excited about.

It is true that you should never judge a parent before you are a parent. The way that I am as a parent is not exactly the way I thought I would be. I am absolutely doing things that I said I would never do.

However, I think the rule should also apply to parents of one child. You should never judge a parent of multiple children until you have multiple yourself. Because I know for sure in my house my parenting style has changed. Let’s be honest, a few house rules have also changed.

With a few years of parenting under my belt and a child who is nothing like the first, it is like parenting in an entirely new way. No judgment on the parents who have three and four kids. I only have my two and I know I have had to eat crow a time or two.

I thought I would be the same parent to kiddo number two but I am not. I would have never thought that this would have been me, but it really is so true. It is not something that I was even aware of; it just happened. With number two I am a different mom. It is not to say better or worse. I think the experience from baby number one mixed with the different personality of baby number two yielded a different result.

How has your parenting style changed?