First, a little background: I have two boys, two years apart, and of course I love them dearly. I love their age gap, they’re best friends (for the most part), and until very recently, I really thought that our family was complete. Having another child at this point seems like starting all over again, an idea which, frankly, didn’t appeal to me. Or so I thought. Then a pregnant friend posted something one would think would be relatively innocuous, a picture of her gender reveal cake, and out of nowhere my ovaries decided that they wanted to start acting up! The pang of wanting more children – specifically, a little girl – hit me. Hard. Damnit!

In the weeks that followed, I did what I could to stuff the feeling down. I ignored it, tried to channel the energy elsewhere. I even tried to bring the issue to a head by talking to my husband about a vasectomy, so that these feelings couldn’t keep creeping back in. But as we discussed our options, I couldn’t keep the feeling away, and as I confronted the potential finality, I literally broke down into a waterfall of tears that I couldn’t control. My poor husband. He really thought this was a safe convo, as indeed, it had been only weeks ago! We were both surprised by my reaction. Damn these hormones. They make an otherwise logical and sane person (or so I like to think) absolutely crazy! I blame that picture. Why oh, why, did I look at that picture?

Now my husband and I are in this weird place trying to decide what we’re going to do. Obviously there are pros and cons on both sides. But the decision is proving to be a tough one. Is there any way to know when your family is complete? How do you make the final choice to cut the option off, literally? Before you get too excited, there is no conclusion to this post. I still don’t have a clue as to what we’re going to do! Here are my thoughts. Perhaps you can help. Seriously (comments below).

Pro:  I still want to try for a girl! 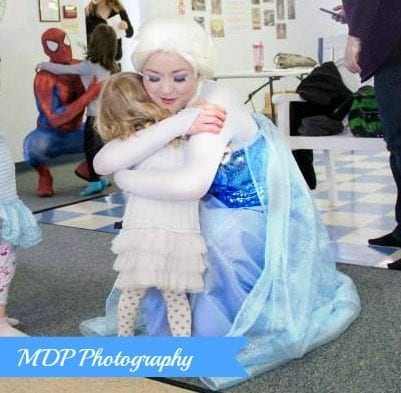 Con: I don’t want to give up the sleep that I only recently re-discovered 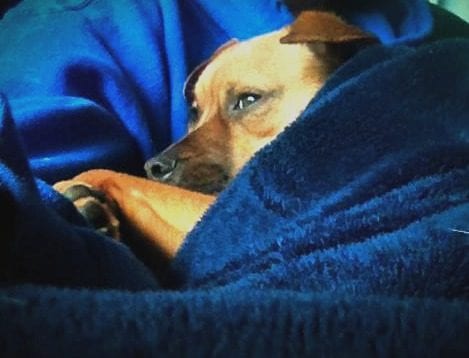 Con: I’m just getting my body back into shape 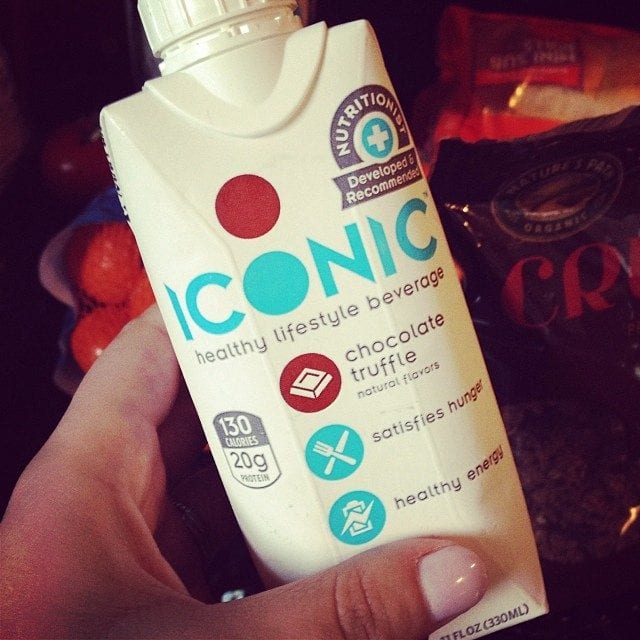 Con: My boys are becoming self sufficient 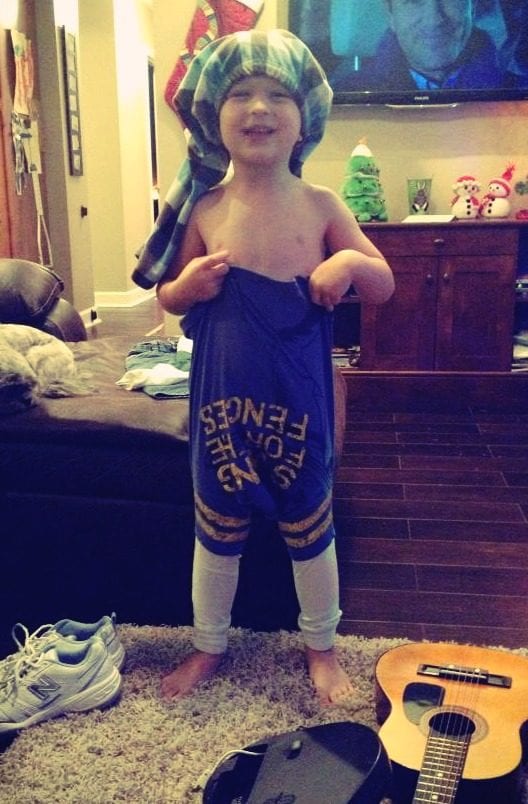 Point of Concern: What would having another child do to their relationship? Would a new baby be the outsider? 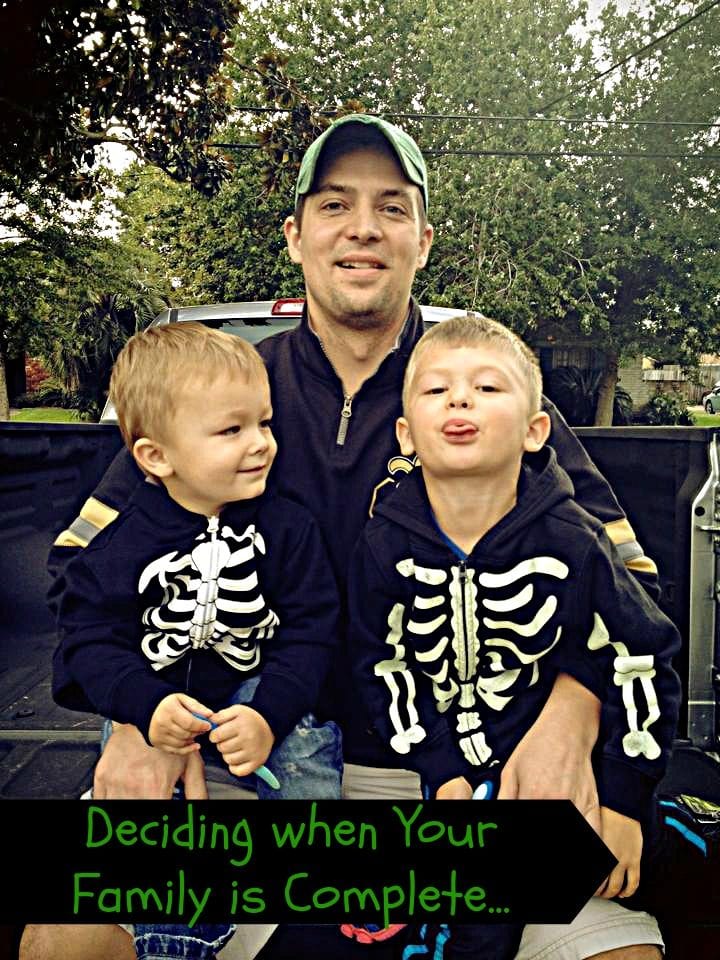 I could go on and on forever. The point is that there are so many considerations and, truth be told, we’ve got it pretty good right now. Why mess with success, right? So how do you get this feeling of wanting another to go away? Even my husband has confessed that the idea of another child doesn’t terrify him (that’s HUGE for him). So how do you make a decision that will forever change everything? Another child means a bigger house, another tuition, a bigger car, more expensive vacations and all new baby stuff because I donated everything thinking we were done. Yet the biggest Pro of all… It’s another precious child! Boy or Girl (hoping girl) … it’s another member to our family. I know that I sound a mess. I am.