How many times have you heard that or said it yourself when you were pregnant?

That’s always the response people give when asked their gender preference. Lots of you, like me, did have a preference. I wanted my girl first and my boy second, and because that’s what God thought I needed, that’s just what I got.

But healthy… of course, I wanted a healthy baby. 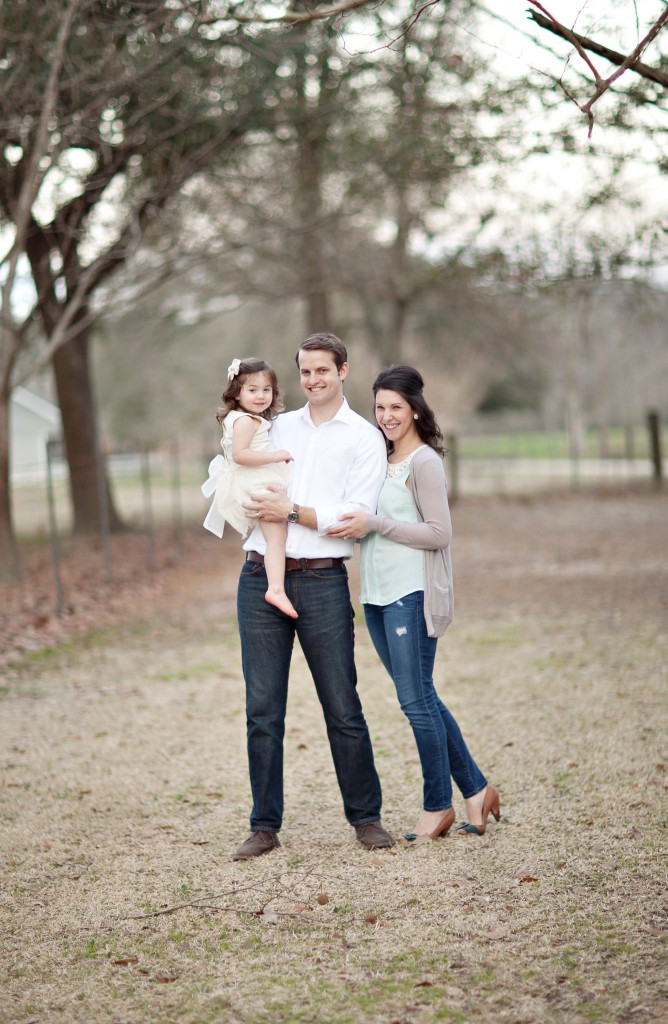 I followed the baby books for both pregnancies. I didn’t eat anything on the “dangerous foods” list, exercised, took my vitamins, and had excellent prenatal care. I did my very best to take care of myself and of the beautiful blessing growing inside of me. Why wouldn’t I have a healthy baby? So when I went for my anatomy scan, and my stubborn boy wouldn’t let us visualize his heart, I did not panic. In fact, I didn’t give it a second thought. He liked the tight little ball that he was curled up in, and if he was comfy in there, then who were we to tell him to unroll so we could see all of the chambers of his heart? No big deal.

I had been feeling his little kicks and twists for weeks and every other aspect of his anatomy scan was perfect. When the doctor told me I should see a maternal fetal medicine specialist “just to be sure everything is okay with his heart,” I thought it was so silly but did as I was instructed without an inkling of fear. I drove to the specialist while my mom watched my 2 year old daughter and my husband worked. I knew I had nothing to worry about. My son was fine and this would be a waste of a trip across the Causeway.

I was very wrong, and my life was about to change forever.

The doctor performed the ultrasound and told me right away that something was wrong with his heart. She went on to say that the left side of his heart had not developed, and I would need to see a pediatric cardiologist immediately. She said this condition came with a very poor prognosis, surgeries were risky and often unsuccessful, and mortality rates were high. I was told that if he wasn’t a candidate for surgery, he could be placed on a heart transplant list or he would be offered comfort care until he passed away or …. I could abort him.

There is no way to forget or describe the sinking, desolate, heart breaking feelings that came over me. I could not breathe. I could not think. All I could do was cry. I had to call my husband and my family and tell them that there was a probability that we would have to say goodbye to our sweet Noah within days of his birth, and then I had to drive myself to the cardiology appointment that was scheduled for 1 hour later across town. Immediately, I started praying for a miracle and asking everyone close to me to pray for one as well.

Miracles are interesting; they don’t happen like you expect them to. 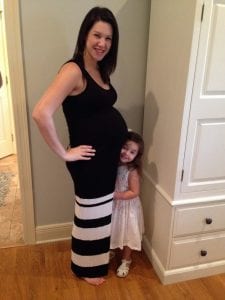 They are works in progress that start out very small and develop into something much bigger. Since that initial diagnosis, we have received so many little miracles. In one hour, his diagnosis changed just slightly enough to give us hope. The left side of his heart was partially undeveloped but not completely. Large vessels arise from abnormal places, and there is a large hole in between his two ventricles. He would only have a single functional ventricle. We were told he would need his first surgery within days after birth. This has now changed to weeks or potentially even months. He will need at least 2 major open heart surgeries during infancy and toddlerhood, but actually the success rates, given the repairs are performed at the right place, are pretty amazing.

I was told I would have to move to another state as soon as I hit 36 weeks gestation, and he would need to be delivered at one of the top hospitals in the country because his condition is so severe, he could not be managed locally. That miracle came in the form of a very well respected local cardiologist and the most elite cardiology team in the country agreeing, with confidence, that actually he should be able to be delivered here and medically managed for weeks after birth before requiring his first surgery. Our cardiologist looked me in the eyes and told me, “This will be a long road, but your son will be just fine.”

In just a matter of weeks, my life changed from being pregnant with a normal, healthy baby boy to knowing that every single day after his birth, he will have to fight. He will undergo many battles to stay alive and has now joined the mighty team known as heart warriors. I subsequently have become a heart mom. I am one of many because 1 out of every 100 babies is born with a form of congenital heart disease.

So, what do you get when you don’t get a healthy baby?

You get strength that you didn’t know existed. You get love and support from more people than you could ever imagine. You get a team of people who have walked this path with their own children that are eager to help you every step of the way. You get boundless hope. Above all else you get to experience real life miracles and the power of God’s hand in your life. For now, we are waiting patiently for his arrival. And although I wish he could stay safely inside of me, I know that the real miracles haven’t even surfaced yet.

Noah is due in November 2014. He has been prenatally diagnosed with multiple severe congenital heart defects, and his surgeries will be performed at Boston Children’s Hospital after birth. If you’d like to keep up with Noah’s heart journey, you can follow along at Healing Noah’s Heart on Facebook. 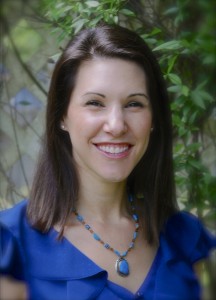 Angela was born and raised in the New Orleans/Northshore areas. She is a 2003 graduate of St Scholastica Academy. Angela received her undergraduate degree in Animal Sciences from LSU and obtained her Doctorate of Veterinary Medicine from the LSU Vet School in 2011. Angela and her husband, Daniel, met as freshman at LSU. They have been married for 6 years and welcomed their first baby, a beautiful little girl named Elliana, into the world in 2012. Angela is a practicing small animal veterinarian on the Northshore where she, her husband, and daughter reside with their 6 furry family members.

To My Son As You Graduate High School :: Call Ya...