Exactly one week after we got married, my husband and I said goodbye to both sets of parents, packed up all of our belongings and drove from Dallas to New Orleans, our new home for the next four years as he completed his medical training. Before we looked for apartments two months prior to the move, I had never been to the city of New Orleans, and to be honest, it was never on my bucket list of places to visit, let alone live. 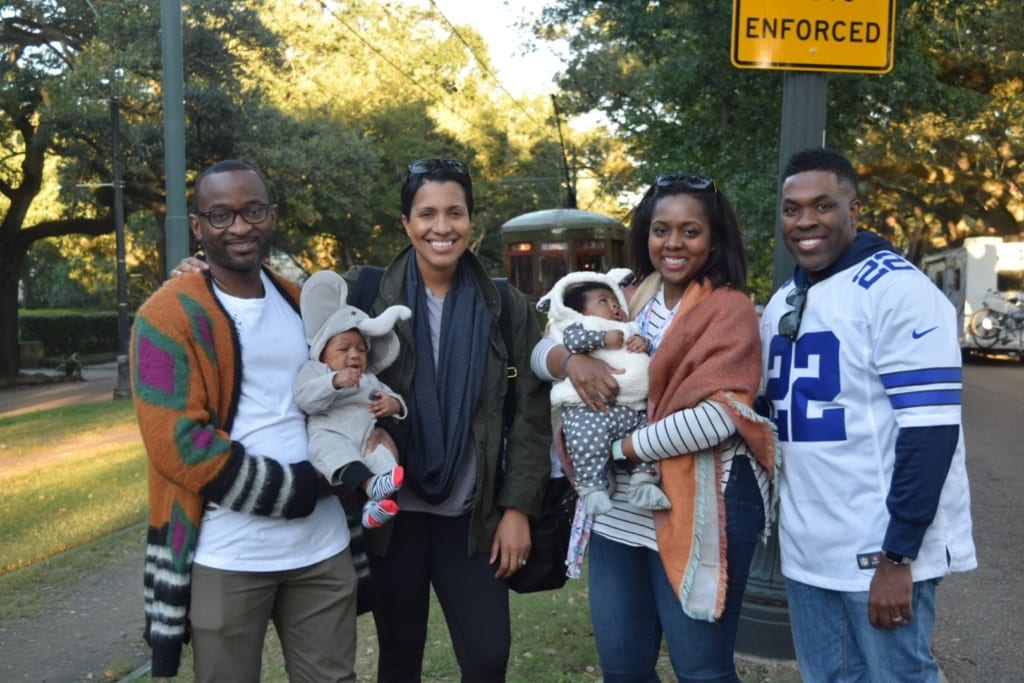 The first month after our move was fun! We spent it decorating our apartment, exploring the city, entertaining visiting family and just being newlyweds. But the second month, reality hit. My husband started residency, working 60-80 hours a week and I was left to fend for myself – in a city (small town) where everyone knew each other and the first question they asked you after learning your name was “where did you go to high school?” I had no clue why in the world that would matter at almost 30, but this wasn’t my first rodeo. As a Navy brat, I had moved a time or two (or three or four) during my childhood, and a lot of times it was smack in the middle of the school year so everyone had already established their friend groups. I knew that this four year experience was going to be exactly what I made it, and if I wanted it to be positive, I needed to find my tribe, and fast.

How do you do that in a place where you know no one and it seems like everyone else knows everyone you might ask?

Honestly, it comes down to putting yourself out there and being vulnerable, and saying yes to opportunities, even if you don’t want to, which is really scary, even as an adult. It’s a lot of trial and error and it will take some time to really find your people, but the benefits you will reap from a successful connection are so worth pushing past that moment of fear!

Since I started working full time within a month of moving here, my obvious first connections were my co-workers. I am blessed to say that my first job here lent itself to a phenomenal group of women (which I know, from personal experience, isn’t the case with every company). They weren’t my best friends, but they knew I was new in town and they invited me to events they were having outside of work on the weekends – this really got me through the first few months here until I started to make my own connections. It’s so much better to spend time with people you kind of know rather than wallowing alone at home about how many people you don’t know. My boss even plugged me into a leadership forum (every city has some form of these!). I was a little apprehensive at first, I was just out of grad school and at a new company and in a new city, so I didn’t know how I could contribute, but it was perfect for me; I learned about the history and current state of the city and met one of my closest friends there. 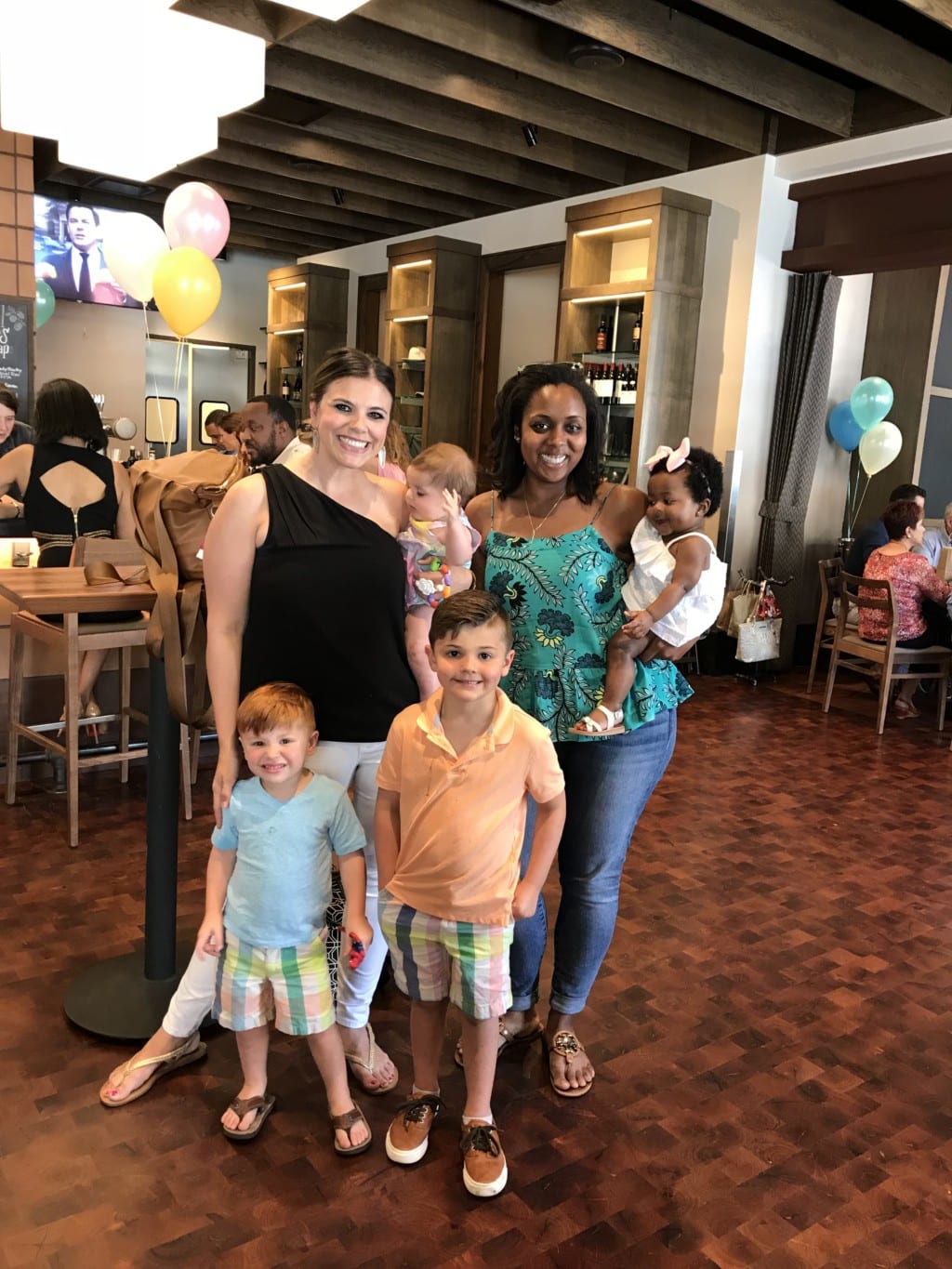 Speaking of work connections, one year, my husband and I dragged ourselves to my company Christmas party. It was here that we met our couple soulmates – a couple that we could hang out with together as a couple! And for anyone that is in a relationship, you know that is even more hard to come by than an individual friend! This couple seriously became some of our closest friends; we even had our first babies one month apart! And we’re so close, that when they moved away recently, we decided to plan a family trip to visit them! All of this flourished from striking up a conversation at a Christmas party we begrudgingly attended – friendships can happen anywhere!

Another way I met people was through my husband’s job. Just like he had a wife, so did a lot of his coworkers. One of them invited us to play in a co-ed flag football league. Anyone who knows me, knows that sports and hand-eye coordination are NOT my thing, but I figured with my husband’s schedule, it would be a way for us to spend time with each other and a way for us to meet people. This is actually how I met another friend! It doesn’t have to be flag football, but most cities have recreational sports leagues including kickball, which I played in when I lived in another city.

Beyond work, think about what you like to do. Is it service, working out, book club, were you really involved in your church at home? Whatever it was, find all of these places in your new city! I love running and was part of running groups when I previously lived in Birmingham and Nashville. I looked up one here and on my first run, I met another girl who had just moved to the city for work. Another new connection and fast friends! This friend also told me about the local chapter of the Junior League. Of course I signed myself up for this – community service and potential friends, sounds good!

Eventually, my husband’s schedule changed, so we joined a CrossFit gym. This was a way for us to workout together and you guessed it, meet some new people. And that we did! It was actually through CrossFit that I was introduced to New Orleans Moms Blog, way before I was even thinking about having kids! And when the opportunity presented itself to become part of it as a new mom, I wasn’t sure if I was qualified, but I said yes. And it was here, that I really found my tribe.

Truly, my closest friends came from me saying yes to something that was big and scary and out of my comfort zone and exactly at the time 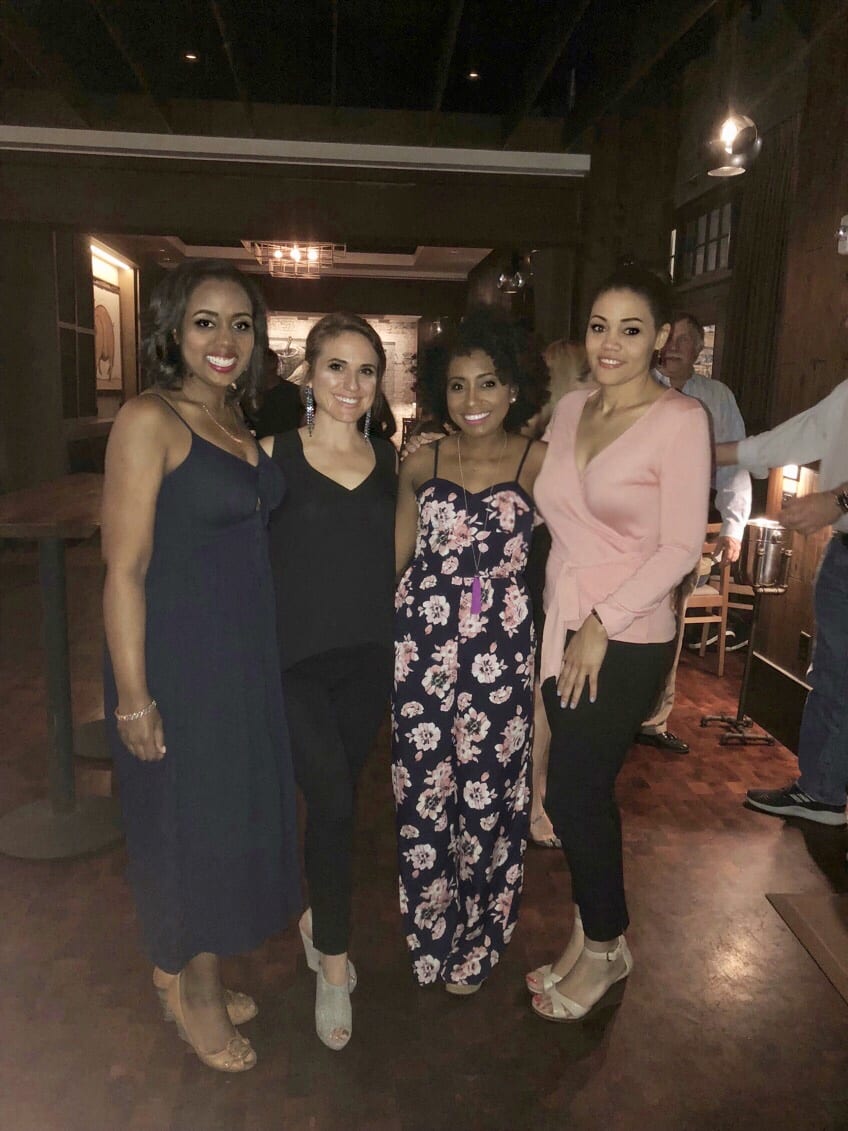 when I most needed it. I was new to motherhood, in a city with family 8 hours away and a husband with a non-flexible work schedule, so I had this new group of friends that I could ask all my weird first time mom questions to or just text the ridiculous gif I saw on Facebook earlier that day. Some were “mom pros” and on their second or third kids and some were going through, or had been through, the same experiences as me in regards marriage and motherhood with a spouse in medical training. And so, three years into a four year (which has turned into five year) journey, I really found my tribe. The people I can be totally and completely myself with, without judgment. They offer encouragement and laugh with me and celebrate the wins and love on my baby and meet me at all the brunch places!

I say all this to say, it can be done! It is absolutely daunting moving to a new city with no family anywhere nearby, leaving your friends, job, and everything that is familiar to you. No, I am not a natural born extrovert, but from my experiences, I have learned that you have to make that jump if you want to try to fly. And meeting new people is big and scary and sometimes lonely – no less so (and possibly more so) than when I was eight years old and showing up to my new third grade classroom, in a new state, in the middle of the year. But, you can find your tribe in unchartered territory.

Put yourself out there. Be willing to say yes and be open to opportunity – because you never know who it will lead you too. 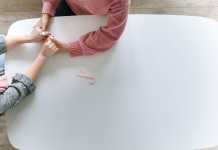 Caring For a Friend Through Cancer Treatment 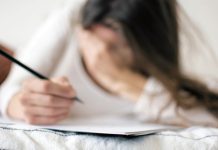 I Warned My Best Friend That She Was About to Have an Affair, But I Never Dreamed What Would Happen Next

Five Reasons You Should Bring Your Family to Mardi Gras

Embracing the Baby that Doesn’t Sleep