If you would have told me at 6 years old that I would get to meet Madonna or Cyndi Lauper, I think I might have passed out. I could never have imagined getting to meet one of my childhood idols; it seemed like an unbelievable, out-of-reach dream. Heck, I was lucky enough just to get to attend concerts as a child! That’s why when my husband and I heard Jojo Siwa was coming to town, we knew we had to at least try and snag tickets for our daughter Roni’s first concert. 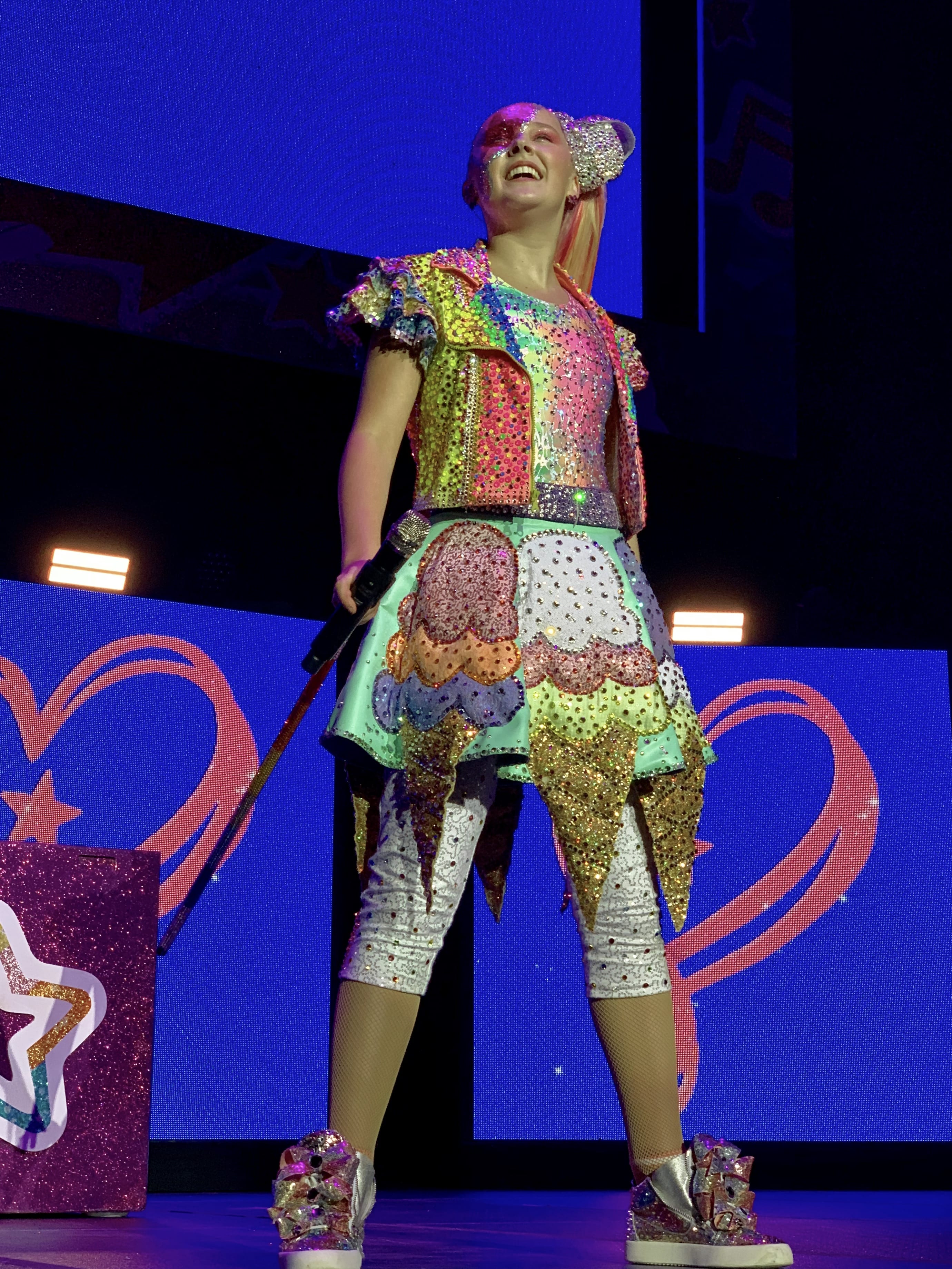 It wasn’t until we had a special conversation with her did we even consider attempting to get the Meet and Greet option. Shortly after finding out Jojo was coming to New Orleans, we were talking about bucket lists and she asked us what that was. We explained that it’s a list of experiences you’d like to have in your lifetime. I asked what would be on her bucket list and she said, “Meet Jojo.”

My husband and I shared a knowing glance to each other, and later talked about how incredible it would be if we could make her dream come true. 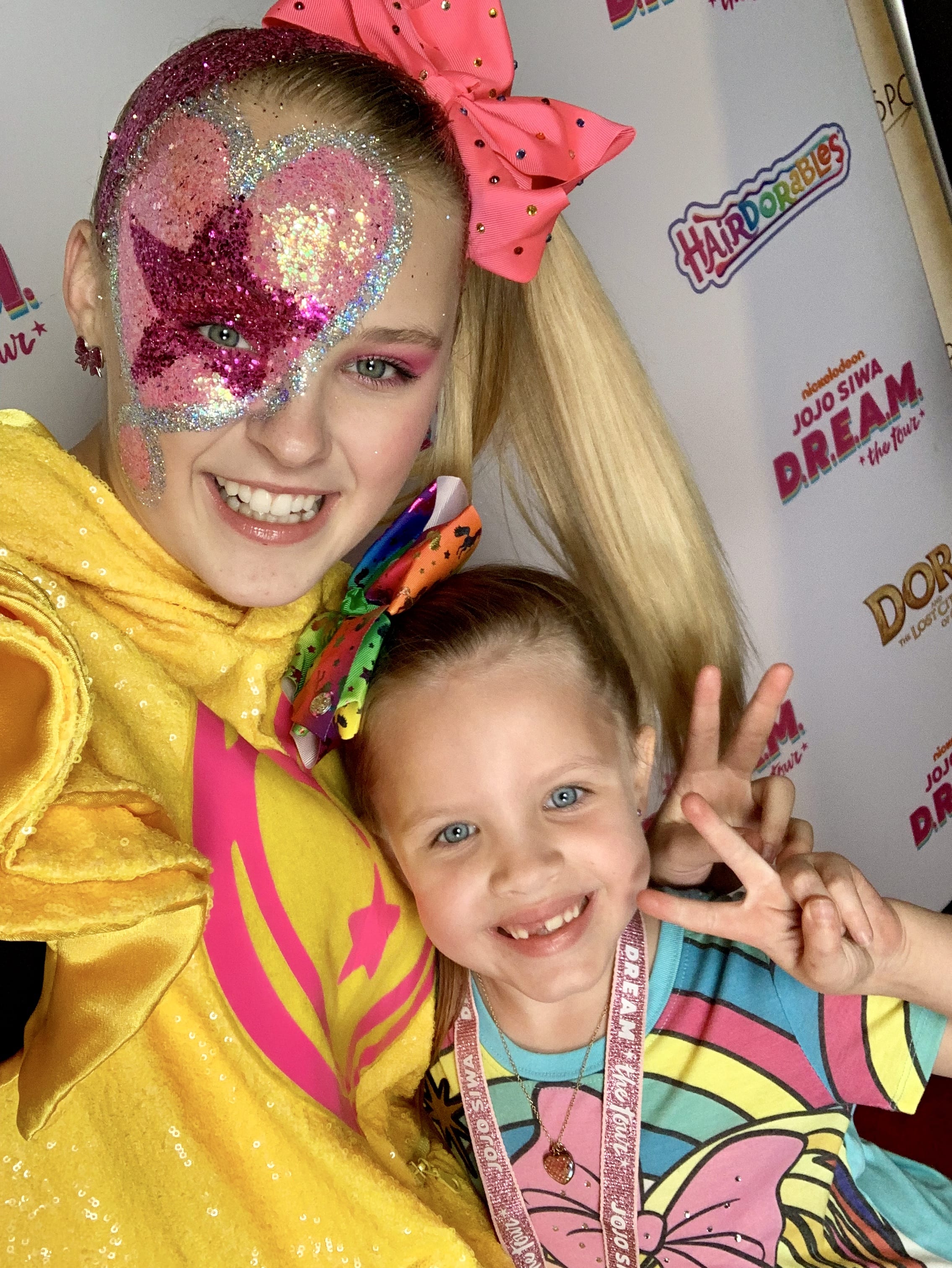 I couldn’t believe my dumb luck when I logged on for the presale and there they were … 2 seats together, very front and center. If there was ever a time to go big, this was it! The thing is, we are not usually quick to do something spontaneous and expensive like this. Even though we don’t shower our kids with constant surprises and treats, they want for nothing, so some days it feels like we are walking a fine line between spoiled and spoiled rotten.

This was different, though. Roni is a pretty amazing kid all around. She’s sweet to her brother, listens to her parents (most of the time), works hard at school, is a compassionate friend; all of the traits we could ever want in a daughter. 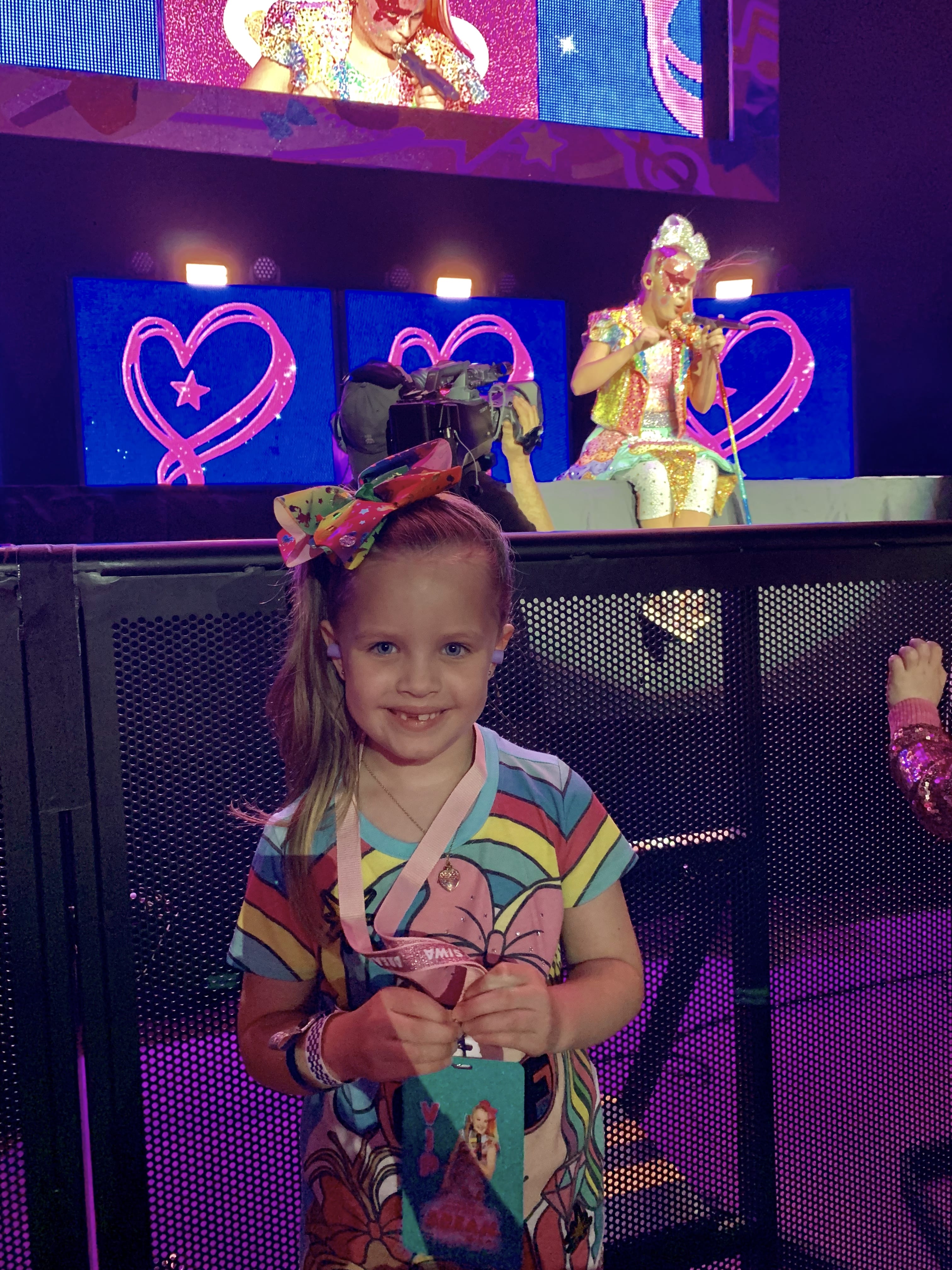 We felt like this was a moment to show her what an epic, once in a lifetime experience feels like, and that she was old enough to remember.

When I told her teacher that we were sitting front row and meeting Jojo after the concert, I said in a self deprecating way, “Yes, I know … I’m ‘that’ mom.” I was expecting a “haha” in response but instead got, “She will absolutely love it and you guys are going to be making major memories for her!! THAT’S the mom you are being!!” Cue the tears. She’s right, though. We are so fortunate that we were able to provide this experience, and I was humbled getting to sit in that front row with my girl. We both turned around on several occasions in awe of the crowd of 6,000 sitting behind us. I’ll never forget the look on her face throughout the night. 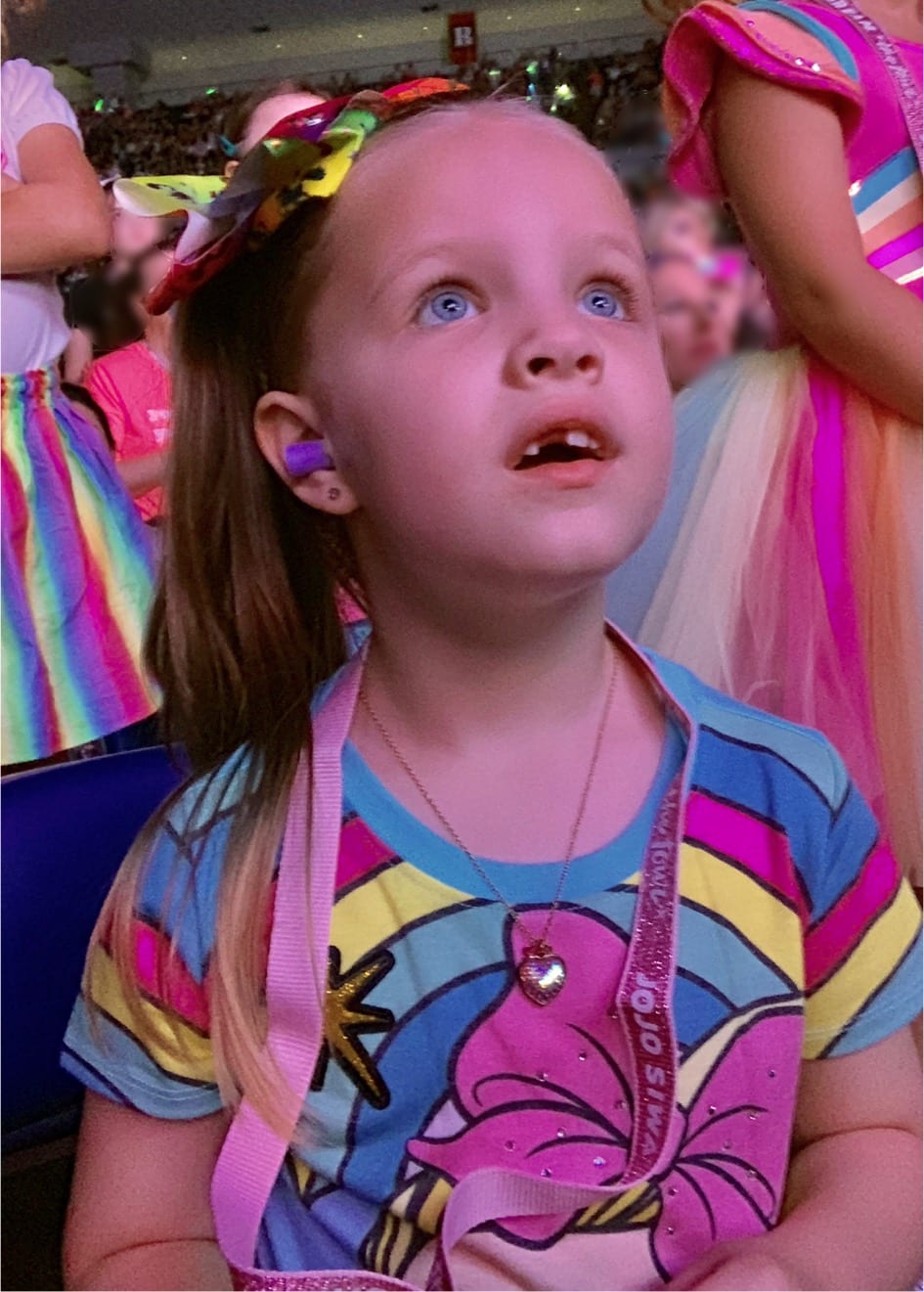 The concert was more than we could D.R.E.A.M.

It was dazzling, energetic, colorful and FUN. Jojo addressed the crowd several times, and made it a point to speak to the girls about compassion and chasing your dreams. She may be a little much for some people but she’s a positive role model at this stage, and there was nowhere else either of us wanted to be that night.

I’m not sure what the future holds for a star like Jojo. I like to think that since she’s pretty self aware, she’s going to be just fine during a career transition. Her message of positivity, acceptance, persistence and anti-bullying is one that I stress to my daughter on a daily basis. THAT’S the kind of mom I am. 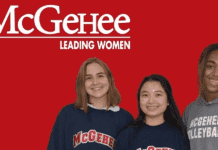 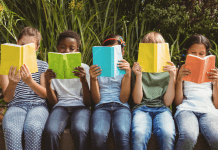 “Mommy, Can Two Girls Get Married?”