My first solo trip to the grocery store with my son was something of a spectacle.

I parked in the very back of the parking lot right next to the shopping cart return corral, making sure there weren’t any other cars around. Then I hopped out, leaving my door open, fetched a cart, and dropped my overloaded diaper bag into it. (You know, with forty outfit changes, two hundred diapers, and a week’s worth of bottles just in case.) I made sure to open the back door before closing mine, terrified of accidentally locking my baby in the car, even though I knew I had the keys in my pocket. Then I began the process of positioning the Baby K’tan wrap around me (that I had practiced so many times before in the mirror) until it was finally time to situate my little two-month old in there, pressed against my heart. There was a lot more fumbling and panicking than I care to detail.

A snail could have completed that shopping trip faster than I did. Even though I trusted the baby wrap, I still kept a hand tucked under his bottom, which left me only one hand to push the cart and collect items. I talked out loud to him/myself the entire time, a nervous stream of consciousness narrating the entire event. I’m sure the other shoppers thought I was a lunatic. It felt like a spotlight was shining on me the whole time. I could not fathom how people did this with more than one child. All I could think about was keeping him calm and finishing the trip.

But, like all things motherhood, the trips got easier. I became more proficient at one-handed shopping and even came to use both hands. He outgrew the baby wrap, and I bought a patterned seat cover so that he could sit in the cart. The new challenge became keeping him seated, feeding him a steady stream of Cheerios while shopping. Almost before I knew it, I was able to walk into a store for a quick errand with him just holding my hand.

Back at Square One

And then along came baby number two… and suddenly I felt like I was back at square one. The first trip with two kids felt even more impossible. Once again, I parked at the farthest shopping cart corral and fetched my cart first, plopping my toddler directly into the seat before going to get the baby and positioning him into the baby wrap. One hand on the baby’s bottom, one hand pushing the cart, one hand collecting items, one hand keeping the toddler in place and occupied. Wait, I don’t have that many hands. How did we ever get through that trip? 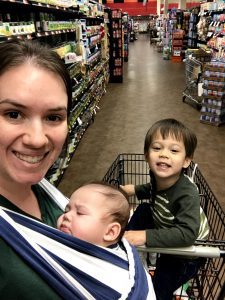 Now, I wish I could tell you here that the trips with two got easier… but just as I was maybe starting to get the hang of it all, time suddenly froze with the coronavirus pandemic. With nowhere to go, I fell out of practice. When I finally, finally brought both kids to a store nearly seven months later, I felt just as awkward as when I had a newborn.

It does not matter how slowly you go… 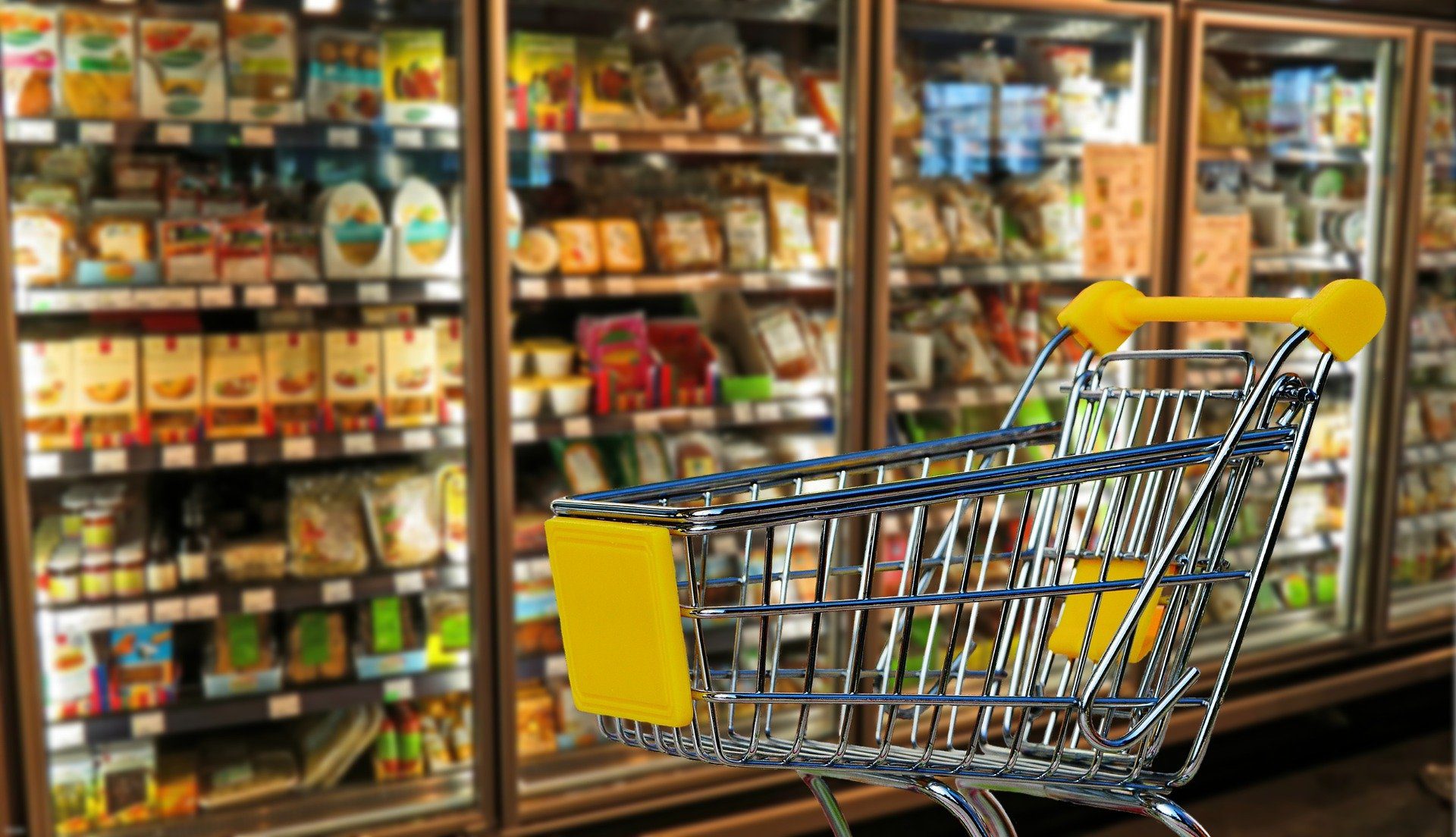 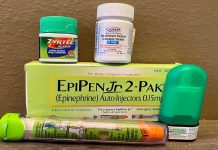 Antihistamines, Epi-Pens, and Steroids: Welcome To The Allergic Life 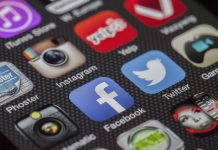 Don’t Do It! Social Media Edition 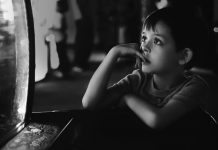