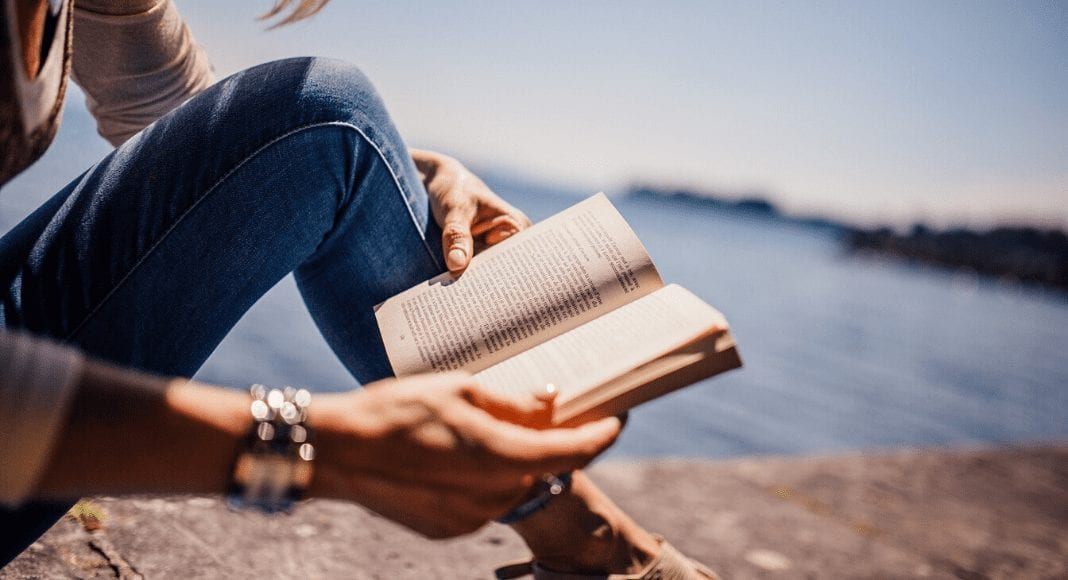 Before I begin…let me preface this by saying I have blonde hair, blue eyes, and love a good spray tan. My boys all have blonde hair and blue eyes.  We are a very white family as far as genetics go.

Growing up, my husband and I went to public school, and while there were definitely different races, I never felt a tangible tension between black and white students.  Most of my closest friends were/are white, but not because of any purposeful exclusion of other races. But, I know racism is a thing. It’s an awful thing.

At the beginning of February, I finished the book The Help by Kathryn Stockett. (Yes, I know I’m very late to the game with this one.) In it, the narrator switches between a white socialite and two black maids who are hired to help white families. I was swept up in the emotions of this story and had a hard time hearing how things were in our not so distant past as a country. It wasn’t that I was unaware that these dynamics existed, but I guess I just had never put myself inside the story in such a way to feel them.

Reading isn’t one of my preferred past times, but I have made an effort to read more this year in hopes of extending my views as well as role modeling reading for my kids. One of my boys took notice of my book and asked what it was about. I almost cringed as I had to teach him about how people were treated, and the fact that some people were looked at differently because they were black.  I will never forget the look on his face. It was confused.

A week or so later, for a family movie, we watched “Remember the Titans.” (Again, I know I am super behind!) My stomach turned as different interactions played out on screen. I shot my husband “eyes” a few times, feeling uncomfortable with what our boys were taking in. Later that night, one of my boys came into my room. I asked him what he thought of the movie.

“That’s crazy that people wouldn’t be nice to someone just because of their skin color!”

My heart ached that this was even planted in his mind. But that’s our history. We need to understand the mistakes of our past so that we don’t continue to make them in the future. These thoughts are taught. I sank into a hope that with every generation removed from the height of slavery in the 1860s, we would raise children who are further and further removed from these destructive ideas.

I have heard it said that “kids don’t see color.” I find that a strange thing to say. Of course they see color. My kids use adjectives like white, brown, black, and darker when describing people. Not as an insult, but because it’s a description of what they see. I get what they are trying to say, but seeing color isn’t the problem. The problem lies when the color that kids see, becomes an indicator of how they feel about them internally over how they are describing their features externally.

I know racism exists. For as long as there have been people, there has been racism. Our family has never felt the sting of being discriminated against, so I don’t even try to speak from any place of empathy. But my hope is that, at least for my dudes, seeing and hearing stories that show dislike for people of other skin colors would always feel…crazy. 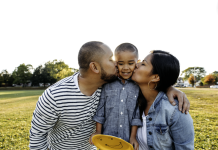