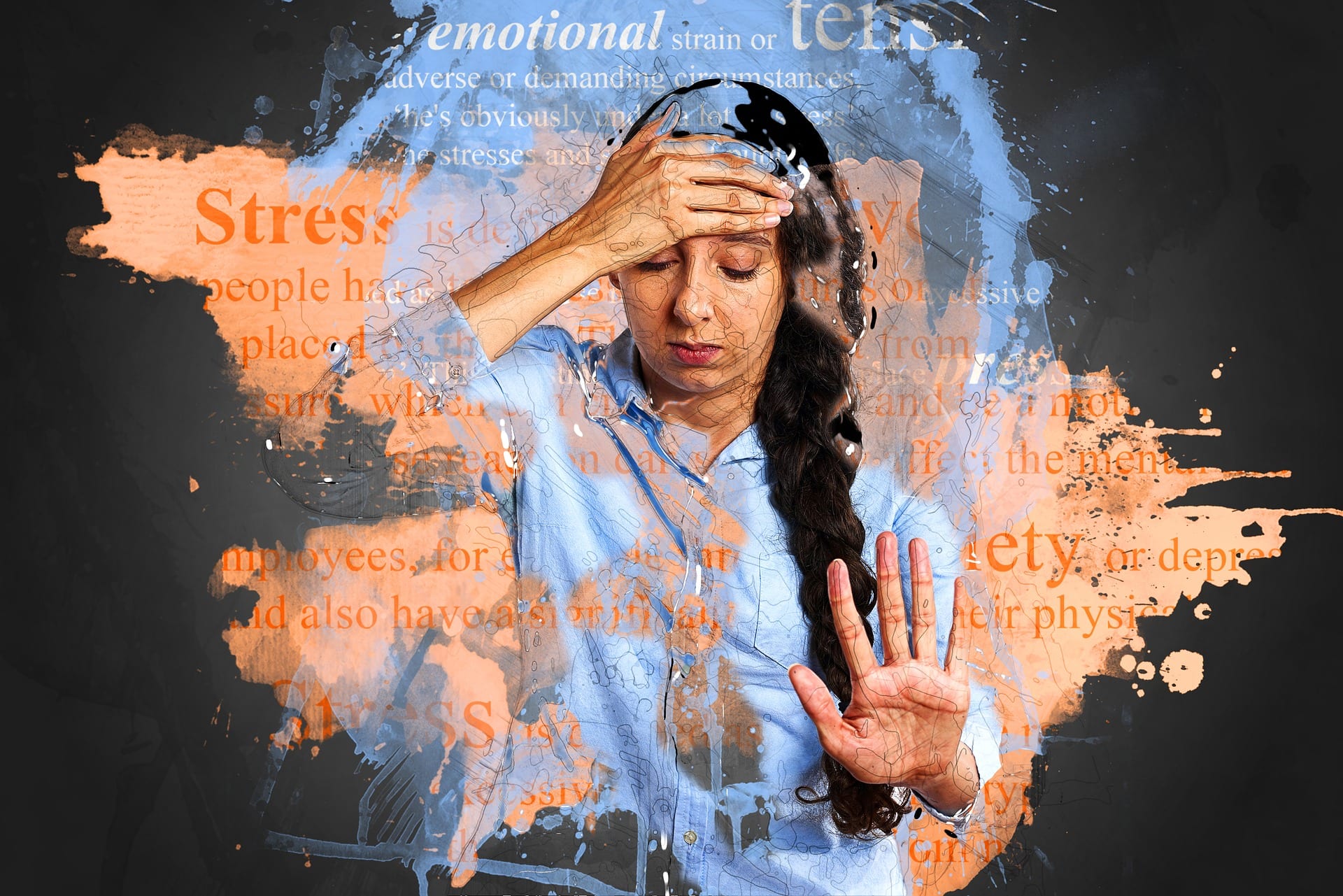 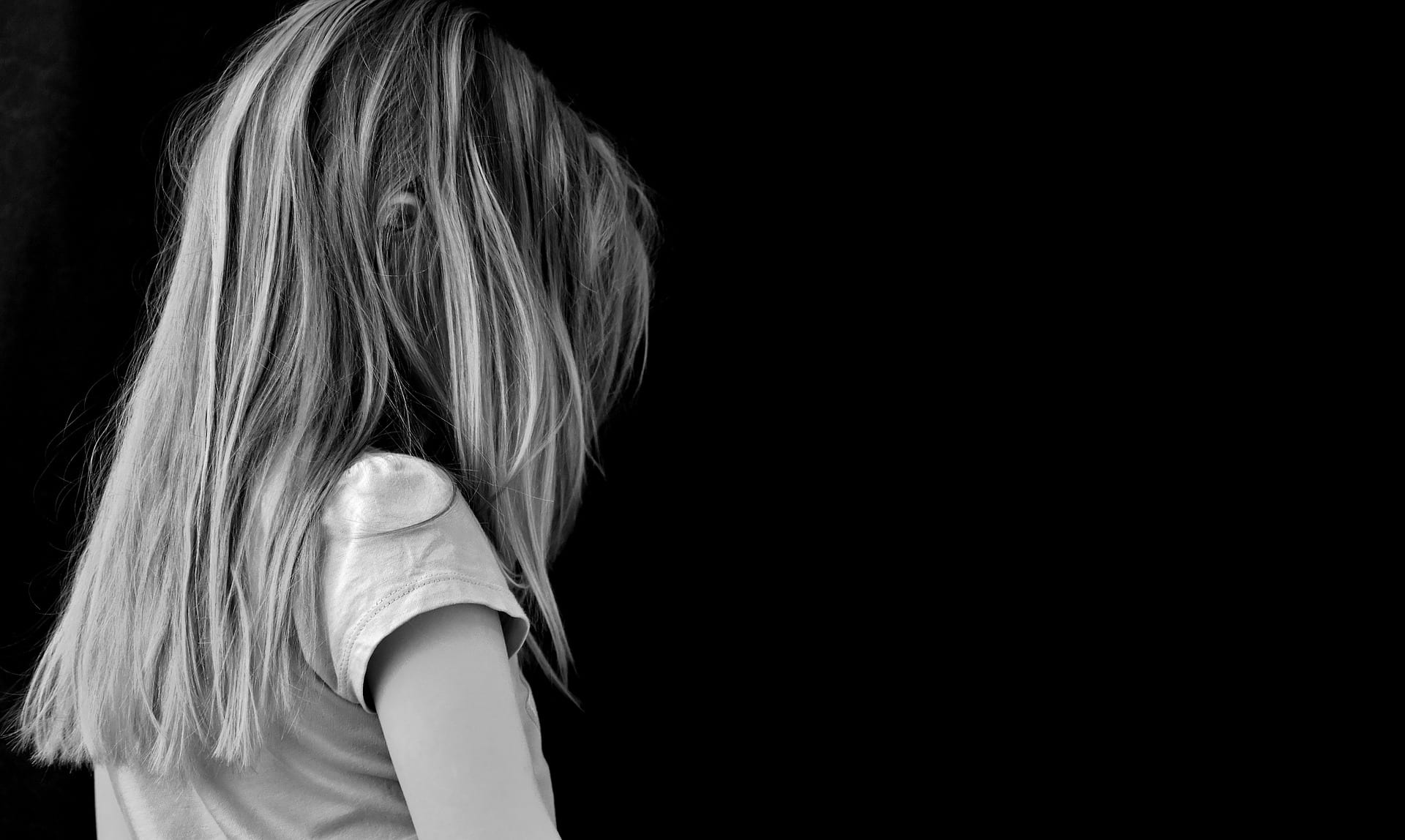 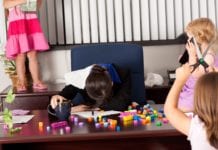 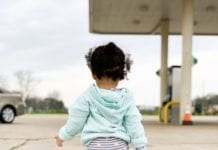 Struggling With Letting Kids Be Kids 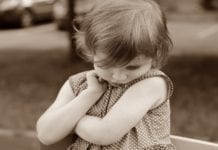 A Note for My Shy Daughter, From Your Outgoing Momma

Give Me All the Hallmark Christmas Movies

“Mommy, Can Two Girls Get Married?”