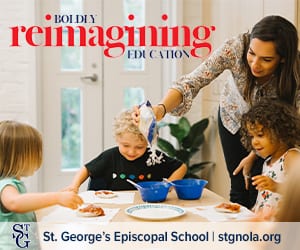 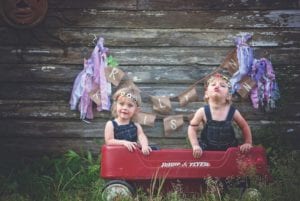 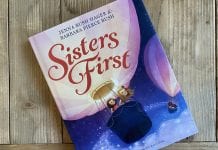 ABOUT US
New Orleans Mom is a locally-focused parenting resource for moms and families. Passionate about parenting and our community, New Orleans Mom strives to connect area moms to relevant resources, local businesses, can’t-miss happenings, and most of all — each other!
Contact us: [email protected]ansmom.com
FOLLOW US
New Orleans Mom © - 2020
Sister Site of City Mom Collective

My Bathroom, My Sanctuary

10 Kirkland Brand Products We Can’t Live Without at Costco